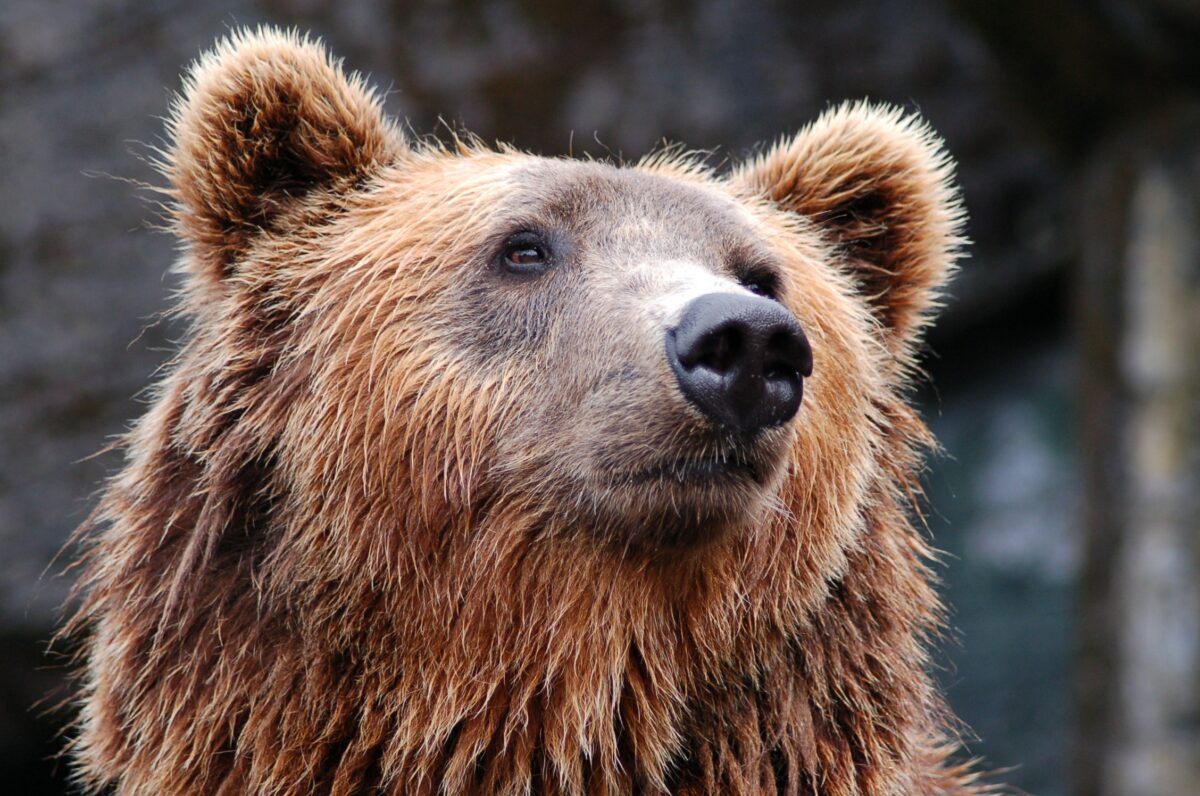 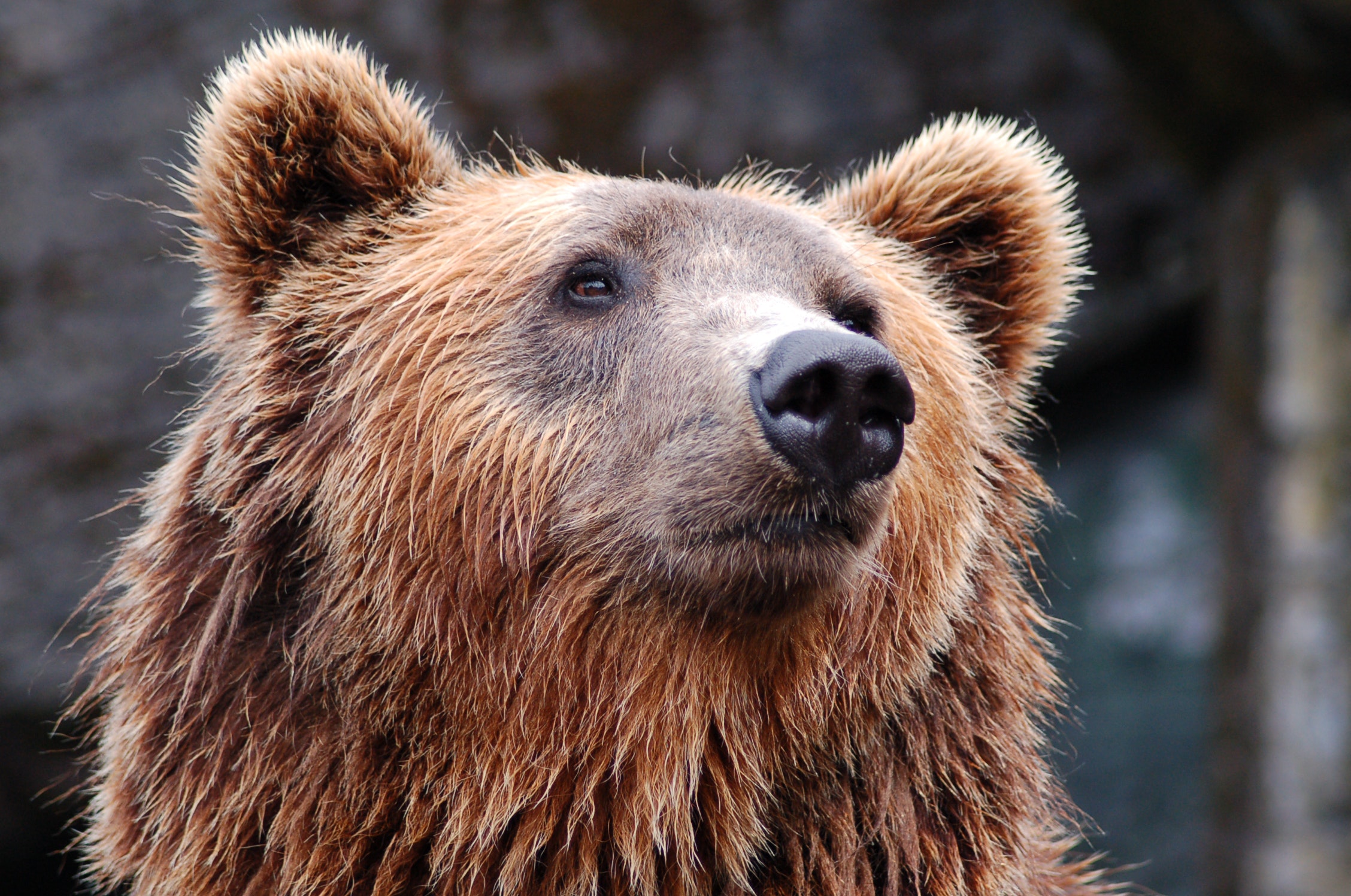 If you have never seen Walter Herzog’s 2005 documentary Grizzly Man about bear enthusiast and conservationist Timothy Treadwell, I highly recommend you do away with your weekend plans right now and make some time to watch this fascinating insight into man’s tenuous relationship with nature. Treadwell, a fascinating and enigmatic character who clearly smoked more than his fair share of weed, lived amongst grizzly bears in Alaska for nearly 13 years until, lo and behold, he was eaten by the very bear footage shows him with just days before. In that haunting, prescient video, Treadwell can be heard suggesting to his girlfriend that the bear represented one of the few times that grizzlies might be a threat to humans as he was notably underweight mere weeks before the start of the bears’ crucial hibernating period where they need to have sufficient fat stores for the winter. Not surprisingly, the film ends (Spoiler Alert!) with audio of both Treadwell and his girlfriend being horrifically consumed by the bear. Years later, my dad, who is a nature photographer by trade (his photos are the artwork for this column), was flying in on the very same seaplane that Treadwell used to take into the wilderness of Alaska. When my dad asked the pilot about Treadwell, the pilot, a salty veteran who had grown up in the outer reaches of Alaska, simply sat back and laughed. “Oh the Grizzly Man, you mean? He was a fucking idiot. That’s what he was. Thought he knew more about bears than everybody else. Well, everybody up here knows a bear will eat you. I guess that idiot didn’t know that, now did he?” 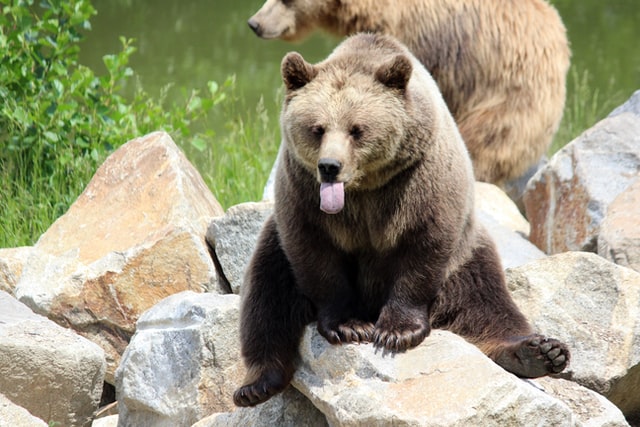 The lesson here, of course, is don’t fuck with bears. They will, in fact, eat you. But I don’t need 1000 words to convince the vast majority of you of that precious little nugget, now do I? But the reason I find this story so compelling goes well beyond Treadwell himself and centers on our relationship with nature in general. Truth be told, bear attacks are actually remarkably rare. I live in the mountains of Colorado, and while bears are so common in the area that nearly all of our public trash cans are bear-protected, we just recently had our first bear fatality since 2009. While the more recent attack occurred near Durango in the Southwest corner of the state and was seemingly unprovoked, the 2009 attack came after a woman had been feeding bears through the hole in her fence for years. In both cases, the bears were, of course, euthanized. But should they have been?

After all what did the bears do other than bear-type stuff? You’ve all seen the enormous teeth and razor-sharp claws, right? What the hell do you think bears have them for? Oh, I’m sorry if that detracts from your desire to see them as the cute and snuggly creatures from YouTube videos and Teddy Bear factories, but these are wild animals, and they are supposed to be, well, wild. They are not supposed to conform to our human expectations and assimilate to our environmental impact on them. In fact, they have been living in these parts well before white people ever did. We are encroaching on their living space, not the other way around, so if you don’t want to live with bears as they actually are, not as you would have them be, then it is you that needs to go, not them.

My old neighbor in Silverthorne used to complain that the bears would constantly keep getting on his deck to eat the grains from his bird feeder. Well then, stopping putting out the bird feeder, dumbass! The birds somehow managed to survive before you moved out here from Washington, D.C., but that’s just the issue, isn’t it? He wanted to cajole the birds to come hang out at his house. He wanted to control and manipulate nature to his desires and expectations, to control that which is naturally wild, and it is always there that we, as human beings, keep getting ourselves into trouble.

Just a few days ago, our local paper reported that the Division of Wildlife had recently euthanized a fox that bit a woman who had been feeding her for the better part of the summer. Really? What the hell did the fox do that it wasn’t supposed to do? The fox kept coming onto her property because she, despite repeated warnings and admonitions from local authorities, continued to want to make it her pet. She wanted to domesticize a wild creature, to control it and adapt it to her expectations. But when the fox re-asserted its wildness, refusing to adhere to her misguided expectations, who paid the price? I don’t know about you, but I think they euthanized the wrong part of this equation.

The issue here is rooted in our inextricable desire to control our environment, even when what we think we love so much about the natural world happens to be the very wildness we try to remove from it. Sure, some of us are more control freaks than others, but all of us, to some relative degree or another, try to manipulate the external world around us to meet our desires and expectations rather than adapting ourselves to live within the flow of the environment that surrounds us. I’m not suggesting that you lay yourself down in bear country, Alaska covered in nothing other than wildeye salmon steaks, but the more we relinquish our control, the more we find ourselves living in congruence with the world around us rather than antagonistically meeting it with opposition and force. The battle here is as much within ourselves as it is external to our beings. It is an acceptance of the world as it it is rather than the preconceived notions of the world as we would have it be. So love the natural world for just what it is and embrace the wildness it contains. Just don’t feed them picnic baskets.