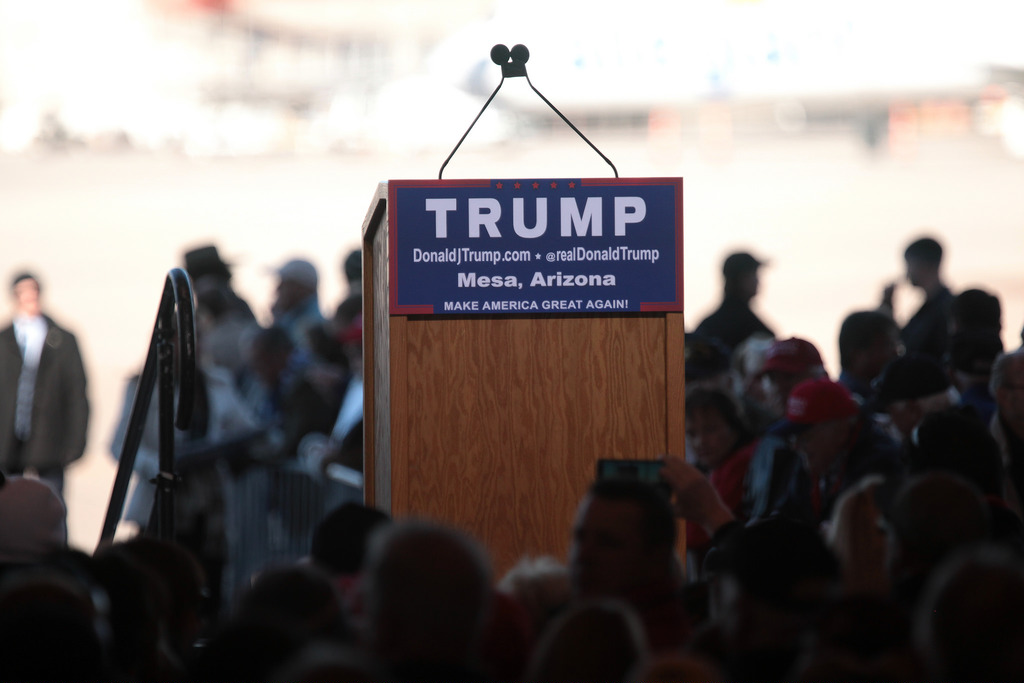 You have no idea how painful it is for me to have to admit this, but I underestimated Donald Trump.  I underestimated him and the blind rage he was able to tap into on his way to an unforeseen victory in the 2016 presidential election.  I failed to acknowledge Trump’s uncanny ability to beguile and manipulate the simple -minded and deflect their understandable anger at people just like himself while somehow convincing them, like the clever fox infiltrating the hen house, that he was there to protect the very thing he was there to steal.  Even though P.T. Barnum is actually misattributed as the speaker of the famous line, “There’s a sucker born every minute”, he certainly lived by the creed, and so did Trump avail himself of this principle more than any of us could have imagined.  Because if you voted for Trump, and you are not a white male of privilege, you are a sucker.  And you are about to find out why when he sells you down the river for his own selfish purposes just as he has done to everyone else he has done business with over the past forty years.

The one thing I get about you, Trump voters, is that you are pissed.  I understand your feeling powerless and underserved in an economy that continues to witness the evaporation of the middle class right before our eyes.  According to Pew Data research, December of 2015 represented the first time in our nation’s history that less than half of Americans could be labeled as “middle class”, as defined by earning between two-thirds to two times the median income.  The schism in our country’s wealth distribution continues to widen to unsustainable levels and thus splinter the common ground between us.  The folks that have consistently found themselves on the wrong side of that line are remembering back to a day when merely being white at least got you into the middle class, and they are mad as hell at the erosion of their social and economic status.

But if you think that Donald Trump, the quintessential embodiment of the very systemic greed and falsehood that you deplore, is going to suddenly develop a conscience after decades of unabashed self-interest, you truly are a sucker.  I would sooner expect Paris Hilton to have a moment of truly inspirational humility and reflective self-doubt than believe that Donald Trump, the man who became famous by firing people, both in real life and on reality tv, would now find himself a champion of the people.  Even though Donald Trump has campaigned against any legislation that would actually benefit the working poor and prop up the middle class, something like oh say, minimum wage increases, he still has somehow deluded the poor white folks who helped win the presidency by somehow getting them to believe that he has their best interest at heart.  Boy, do they have another thing coming.

Exit polls suggest that Trump won the age demographic of 65 and over by a resounding 53-45%.  Given the typical digestive issues accompanying this sect, let’s call them the Dump for Trumps.  These Dump for Trumps will be the ones most impacted by what has to seem like an inevitable repeal of Obamacare now that Republicans will control both houses of the legislature and the presidency.  Do these folks realize that part of the bath water they’ll be throwing out with that baby includes cost reduction measures and protections against dropping coverage due to pre-existing conditions- you know, like the ones many of them currently have?  What will they think when we revert back to the system of unregulated privatized insurance and they find themselves dropped by their insurers for their pre-existing condition?  Oh, but I’m sure President Trump will have the best health care plan ever.  Oops-that’s right- he doesn’t have one.  And did I mention that he and Paul Ryan have already declared that they want to end Social Security and send millions of vulnerable seniors scrambling for the means to care for themselves in their later years?  Well, good luck with that grandma.

And if you are a woman who voted for Trump, you are most definitively a sucker.  While Clinton did register a 12 point lead amongst women, Trump managed to convince  a full 42% of the voting female public  that it was perfectly acceptable to elect a groping misogynist to the presidency of the United States.  Let’s forget for a moment what Trump does to women individually.  Do you really think that the guy who advocated for criminal prosecution for women who have abortions and laughed at the idea of “letting” his wife work is going to fight for your personal freedoms and equal treatment in the workplace?  You might as well bend over, ladies, because President Trump is here to fuck you over.

But don’t worry for me folks.  As a wealthy, white, heterosexual male that doesn’t have a last name that gets me placed on the terrorist watch list, I should be just fine under a Trump presidency.  In fact, as long as we somehow manage to avoid a nuclear conflict and I don’t allow my 7 year old daughter to trick-or-treat anywhere near 1600 Pennsylvania Avenue so that Dr. Feelgood can grope her without consent, I, on a strictly personal level, should come out of this whole disaster no worse for the wear.  But I’m not the sucker who voted for him, and in a cruel but deserved twist of ironic fate, it will sadly be those who did who most pay the price of their mistake.  It was H. L. Mencken who once said, “Democracy is the theory that the common people know what they want, and deserve to get it good and hard.”  So grin and bear it, Trump voters- you’re about to get what you asked for. 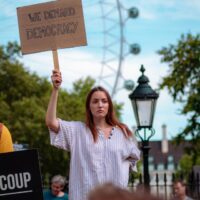