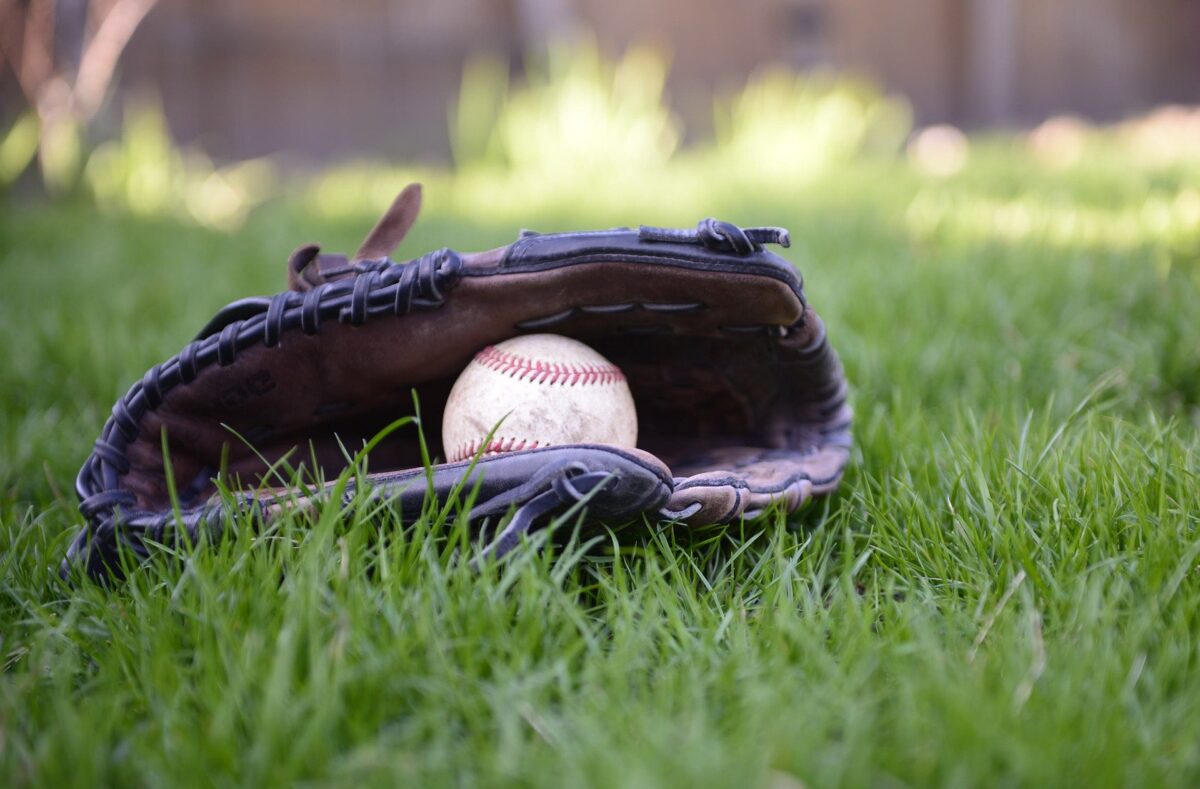 Happy 4th of July, everyone!  And while some of you are feeling something less than enthusiastic about the holiday this year- what with our federal government looking more and more like the tyrannical dictatorship that kept our founding fathers up at night and fireworks displays all across the nation being cancelled due to concerns over social distancing and spreading of the corona virus- cheer up!  At least we have the return of baseball, and what could be more American than that?  Now I know that a little more than a quarter of the players in the MLB are foreign born, but don’t fool yourself; they’ve certainly learned one vital lesson of American capitalism: get whatever you can for you.

This may sound like something out of the mouth of Donald Trump or Gordon Gekko, but this has actually been the refrain of many baseball players for a long time.  And while I have generally found both the owners and players to be despicable patrons of a clash between billionaires and millionaires that almost always screws over the legitimate fans of the sport, in the recent negotiations between MLB and its players to jumpstart the 2020 season, I’ve gotta say, the players are simply way out of touch.

You see, they should have already been back playing by now.  As state governments rolled back restrictions that afforded MLB the opportunity to resurrect their season and give sports-starved fans something to look forward to in a time of near-existential crisis, they could have been back to a condensed “Spring” training session weeks ago and been playing games by the time Independence Day rolled around.  The owners certainly thought they had an understanding and reasonable framework to do so.  So what happened?  The players balked.

And just what did they balk at?  What was so objectionable about the owners’ proposal?  It seems the owners, given a multitude of travel restrictions, safety concerns, and scheduling burdens, were suggesting an 82 game season and thus asking the players to take a prorated salary reflecting that condensed schedule (at 104% of their contracted annual salary value no less).  Oh but the players originally dismissed this, wanting their entire salaries for the season.  Yeah, that’s more tone deaf than my dad singing in the shower, and trust me, nobody, and I do mean nobody, needs to hear that.

In mid-May, after a two month hiatus, MLB owners approved a plan for an 82-game season that would begin around July 4. However, that plan included a revenue-sharing proposal that turned out to be a non-starter for the players.  First of all, just on the face of it, the players are being ridiculously unreasonable.  The proposal still had the players getting paid the same on a per game basis, even though the owners were set to absorb the lost revenue of playing to empty stadiums in order to protect player and fan safety.  Oh I’m sorry, baseball players, did you expect to get paid for games you didn’t play because a global pandemic came along and forced the closure of your business for several months?  Well, I’m afraid you’re going to have to go cry into that overflowing bucket over there filled with the tears of all the other hard-working Americans who have watched their household income dramatically impacted by the current circumstances.  Yes, go ahead and weep, players, because I can sure as hell tell you that no one else is going to be shedding any tears for you.

As unemployment rates hit territory unseen since the days of the Great Depression, the baseball players contract stance is an affront to American workers everywhere who are either overworked (health care professionals, essential workers, etc.) or underemployed (just about everybody else) in the midst of a financial crisis.  I mean, seriously players- as you go around complaining about making only half of your $10 million salary for playing 2nd base and batting for an average only slightly higher than your post-quarantine playing weight, could you think for just a moment of all the families who have had to sustain themselves on some sort of government assistance as their paycheck suddenly vanished?  Did you think restaurant employees were still getting paid as eateries across the nation shuttered their doors to the public, many permanently?  Or did you just think that they got to eat and sleep at the restaurant during the whole stay-at-home order thing?  Maybe playing 2nd base for $5 million doesn’t so bad, after all?

In fact, the only reason baseball is returning at all is not because the players graciously came around and accepted the owners’ proposal, but rather because commissioner Rob Manfred has opted to invoke a loophole clause from a March 26th agreement that empowers him to “impose” an abbreviated season.  Oh the players will show up, playing 60 games instead of the 82 the owners originally proposed but had to reduce because of the players’ dicking around about this whole thing and thus shooting themselves in the foot by forfeiting another 25% of their potential income for this year, but make no mistake, they’re not happy about it.  League insiders believe this will impact talks as the league and players enter negotiations with the current collective bargaining agreement set to expire after the 2021 season.  To which I say, with resounding glee, “Yeah, screw you both!  A pox on both your houses!”

Because if there is one thing I’ve learned over the course of being locked up in the house for months without sports, it is that I really don’t give a damn.  I haven’t missed sports at all.  Instead of commiserating with myself over the loss of late-night ESPN games that leave me drowsier the next morning than an all-night drinking bender, I have filled my time getting outdoors and spending time with my family- you know, those people who drive you crazy and have a tendency to swear a lot.  And I swear I’m happier for it- well, mostly.  So you might want to get used to those empty stands, baseball players.  Freed up to invest their usual sports-watching time elsewhere while baseball players bickered over their contracts, perhaps many fans will feel the same as me and be less enthusiastic to buy the tickets and generate the television revenue that fund players’ salaries.  And then I’ll bet they’ll be more than happy to play 2nd base for a mere $5 million pittance.