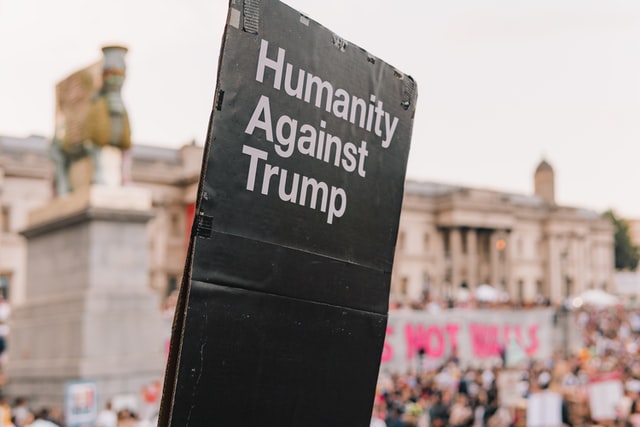 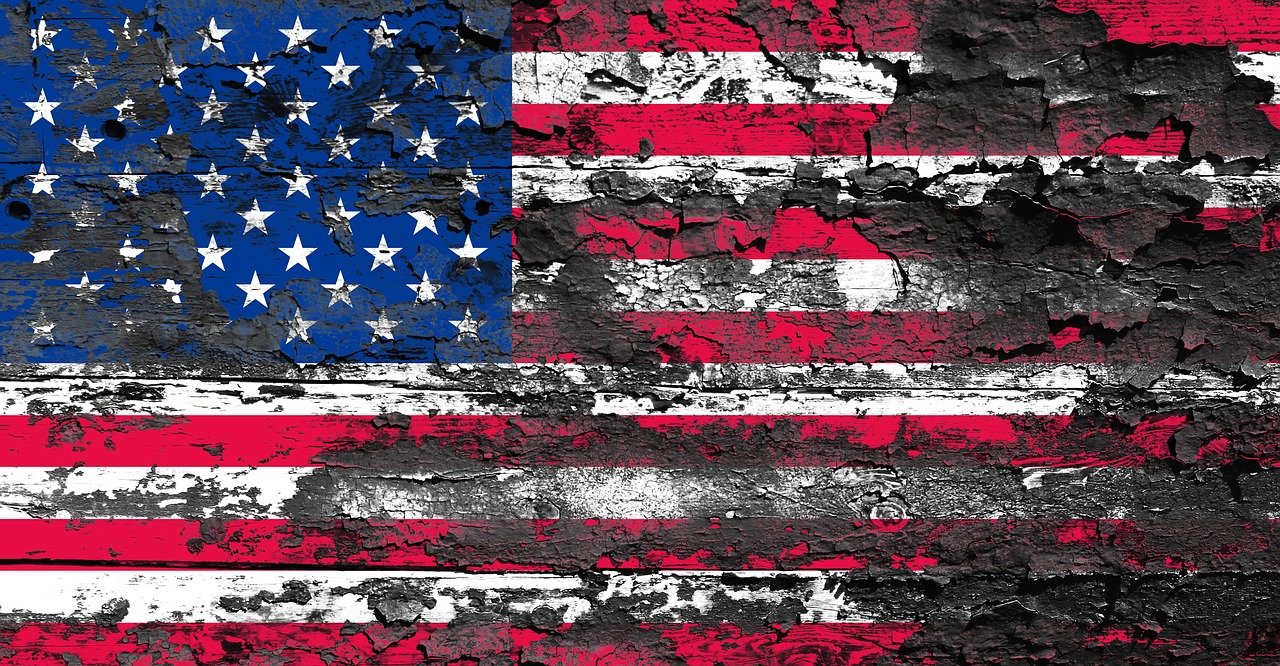 Ok, this is it, I promise.  After today, I will not write again about the 2020 election.  I just don’t have it in me.  After months of hyper-tension no doctor can alleviate and at least a few emergency sessions spent on a therapist’s couch, I, like most of us at this point, need to put this whole thing in the rearview mirror and just keep chugging on down the road.  I’ve focused far too much of this column’s attention on Trump and this bellwether moment in American history, but for the sake of my own sanity, it’s time to move on.  But before I do, I can’t help but add a few reflective thoughts on where I believe this election has left us.  And trust me, it’s not a pretty place.

Sure, many of us can sit back and comfort ourselves with the notion that democracy did what it is supposed to do, casting out a potential despot with authoritarian aspirations, but this election also exposed some gaping pot holes in the road of our democratic republic, highlighting the ideological perspective of nearly 47% of the American electorate and the tenuous threads that hold this whole ball of yarn together.  It never should have been this close.

In the months leading up to this election, all of us have recognized and bemoaned the further fracturing of our nation’s political divide.  While we all grew up with a prescribed ideological dichotomy and probably had a fairly decent understanding of which team we rooted for from a fairly early age, that divide was still rooted only in a difference of beliefs and we understood the limitations of those differences as such.  While we might have had contrasting views on issues such as abortion or taxes, we knew we shared at our core a mutual desire to do what was best for the country as a whole, to see it prosper and flourish, if only in our own unique visions of what that might look like.  More importantly, we shared a common set of values such as truth and democracy that lined the inner walls of our monuments and inspired the best and brightest from both parties to push our country to always live up to those values, regardless of who might be in charge.  Needless to say, this election was a testimonial to the erosion of those values.

Listen, I understand we may not agree on all things.  We can stand on opposite sides of the political aisle and shake hands knowing that we have differing beliefs, but this president crossed thresholds that should have eclipsed any political boundaries and precluded his reelection bid before it even began.  Yes, whether it be due to Russian interference, ideological extremism, or gerrymandering, we have become a more divided nation, but this president should have brought out those long-understood norms and values we once shared and united us in rejecting what he represents.

The first element of Trump that should have brought both parties together in his repudiation was his character.  Now, I’m not talking about the run-of-the-mill variety depravity like Bill Clinton or JFK getting with every piece of ass that came within their often-diverted gaze.  I’m no moralist when it comes to the presidency, and while I might feel you make for a crappy human being and an even worse husband, if you get the job done as a leader of the nation, I don’t give a rat’s backside who you sleep with.  Shoot, I don’t even care that Trump screwed a porn star while his wife was pregnant, though that does have to set some sort of unbreakable Guiness record for shittiest human being somewhere.  No, I’m just talking about the basic human decency of wanting to help others.  I think it’s called empathy.  But don’t ask Trump- he won’t even know how to spell it.

I could list all of the unthinkable Trump atrocities from the past several years for page after page, but by now, we all have heard so many we’ve just become numb to them, so let me just take a few of my favorites.  Trump openly mocked a physically-handicapped reporter.  He questioned an opponent’s penis size during a nationally televised debate.  He stole money from a charity he set up for children with cancer.  He established a fake university and bilked thousands of unfortunate people just trying to get a little ahead by investing whatever money they did have into an education.  Amongst many other insults hurled at his political opponents, he called John McCain a “loser” just days after his passing.  He had BLM protestors sprayed with tear gas so that he could pose for an awkward photo op with a Bible outside of church that didn’t want him there.  He paid $750 in taxes in a year he claimed the salary of the president of the United States.  He called active military service members “suckers” and “losers”.  Now, these aren’t hypothetical allegations.  They are fact.  They happened.  And each and every one of them should have been a non-starter in his application for the presidency.  Like a 17-year old debutante on her first real date, all of these should have represented “no-go” zones that made us know that we were crossing into dangerous, unchartered territory of self-absorbed assholeness.

But what should have been even more disconcerting to the American public, even more pressing of our “Stranger Danger” buttons, was Trump’s continual denigration and dismantling of the very institutions that comprise the backbone of our nation’s democracy.  Whether it be willfully nominating unqualified people to posts they were ideologically opposed to, openly inviting foreign interference in our elections, firing the FBI director who was investigating him, questioning the legitimacy of an election he knew he could not win, extorting a foreign nation to give him dirt on a political opponent by holding up funds appropriated by Congress, refusing to sign off on his business interests or release his tax returns as every president has done before him, or making nepotism a new federal employment policy, Trump has time and time again flouted the very institutions that were meant to restrain the type of authoritarian he wanted to become.  Again, none of these are debatable.  They all really happened.  And every single one of them, just in themselves, should have made each and every one of us collectively stand up and say “Enough”.

But we didn’t and that’s just the problem.  Even as he got caught brazenly lying about the dangers of a global pandemic, 47% of American voters supported him and asked for four more years.  What happened to  our shared basic values of truth and democracy?  When did we decide to just ignore common decency in the face of political expediency?  When did we start to allow party to come before country?  Listen, I I get if you like Trump’s stance on guns or immigration or abortion or taxes, but shouldn’t there be something even more vital that unites us all as Americans?  As I sit here in the aftermath of a bitter election, pondering the future of this once-great nation, I am not sure I see a path forward when 47% of us put aside the values of truth and democracy that once served as the ties that bound us together, the light to guide us through the darkness of times like these.