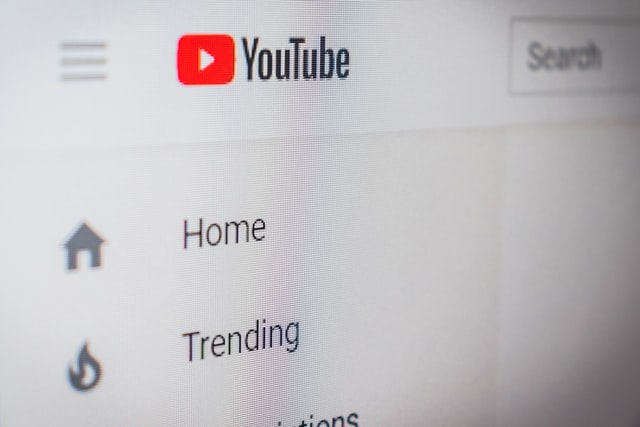 Much to my chagrin, and the unmitigated amusement of my children, I am set to turn 50 in just a couple of months.  That’s right, Craigers is turning the big 5-0.  Which leaves me wondering- how did that happen?  When did old age sneak up behind me and club me over the head like Bam Bam Rubble from the Flintstones?  I mean, I don’t feel old.  Sure, every once in awhile my shoulder flares up, and my knees don’t rebound from skiing moguls quite the ways they used to, but I’m not like old, old.  At least I don’t act old.

Or so I think.  That’s the thing about aging: there you are being cool, safe in your knowledge that you are indeed hip to the times when suddenly, out of nowhere, comes the recognition that the popular zeitgeist has passed you by, that you are now nothing more than an aging relic relegated to the ignoble dump heap of cultural irrelevance.  That moment can come in the form of looking up at the Pepsi Center marquis and realizing that you have no f’ing clue who the headliner is even though they are selling out a 20,000 seat arena.  Or it can come in the form of the dismissive eyeroll one of your daughter’s friends gives her after hearing you tell one of your jokes while driving them home from the mall.  Or it can come when you scroll through the YouTube channels your son subscribes to only to find yourself not knowing who any of them even are.  Either way, none of us, I’m afraid, are immune to the ravishing winds of time, and before you know it, you too will wonder how and when you became so damn uncool.

Doubt me?  Well, take a look at this list and tell me what they all have in common: PewDiePie, Dude Perfect, elrubiusOMG, MrBeast (no period apparently), and Logan Paul.  If you correctly surmised that they all made 2020’s list for most YouTube subscribers, either you are far hipper than I am or simply have far more time on your hands.  Either way, you understand a lot more about this cultural phenomenon than I ever care to.

But do you want to know the crazy thing about all of these internet celebrities?  From the best that I can tell after hours of research, much of which constituted frantically asking my kids who the hell these people are, all of them are famous simply for being, well….famous.  By any reasonable measuring stick I know of, none of them have any real talent whatsoever, other than mastering the not-so-delicate art of prostituting oneself on social media.  PewDiePie, a Swedish YouTuber with all the substance of an IKEA meatball sandwich, is known for Minecraft videos and meme reviews.  Wait, seriously, you can make a living “reviewing” memes?  What the hell is there to even review?  They’re usually a freakin’ sentence long for crying out loud.  But goes to show you what I know.  This affront to good taste and self-respect has over 100 million followers and has made $70 million in 2019, though I do believe he has taken a break from the platform to focus on more serious ventures, like producing funny cat videos.  DudePerfect is a site run by a couple of Texas guys performing various trick shots and stunts- you know, sort of like an NBA mascot or clowns at the circus, but with a much wider audience.  How much wider?  How about 47 million subscribers wider (I’m assuming the NBA mascot and clowns have a combined audience of about ten)?  Or even worse, take elubriusOMG, otherwise known as Rubén Doblas Gundersen.  This walking embodiment of American anti-intellectualism actually has 36 million subscribers, all to watch videos of him playing video games, which goes a long way in explaining the obesity problem in this country as millions of kids sit around playing video games only to take a break so that they can watch video clips of someone else playing video games.  And we wonder why we have fallen to 24th in the world in reading, right behind Taiwan…

But perhaps worst of all are brothers Jake and Logan Paul.  For the life of me, I still can’t figure out what either of these two actually do other than get beat senseless in boxing matches by vastly superior athletes.  Yes, Jake did actually win his bout this past week against UFC fighter Ben Askren, but I think comedian Pete Davidson said it best when he stated, “I think today proves the fact that if you have enough followers you can truly fuckin’ do whatever you want.  I mean, maybe PewDiePie will cure cancer and Charli D’Amelio will become a surgeon. Who knows?”  Not knowing who either of these mental toadstools even were, I decided to watch a couple of their posts in order to get a sense of what compels nearly 25 million people to follow them on social media.  Needless to say, my time investment was not richly rewarded.  Rather, I walked away with a vague sense of horror at the notion that folks like this could somehow become internet sensations despite having nothing worthy to say.  It was like listening to a crack addict ramble on about how he just needs $20 to buy a bus ticket to pick up his daughter in Ontario, even though you know he couldn’t leave the country unless it somehow involved extradition.

So just how do these internet celebrities set the course for their meteoric rise to stardom?  Mostly by purchasing enough bots to convince other equally feeble-minded viewers (ie teens) to think that they are somehow worth watching.  That’s right- most of their celebrity is founded on purchasing enough fake followers to make real followers think they have something valuable to say, even though they don’t.  This is literally a case of style over substance, though in the case of the Paul brothers and their questionable preponderance of neck tattoos, the style point is certainly up for debate.

In the end, this really comes down to an unfortunate statement about how far our culture has slid with the advent of the internet.  Suddenly, rather than being lifted up to thought-provoking scrutiny of culture and ideology, we find ourselves mired in stupidity and mediocrity.  So maybe getting old and passed by in terms of cultural relevance isn’t so bad after all.  If this is where our society sits today, I, for one, am happy to sit this one out.  Perhaps I will never hit 100 million followers on YouTube, but I will also never have to whore myself out on the internet.  Well, unless, of course, you include Match.com…..