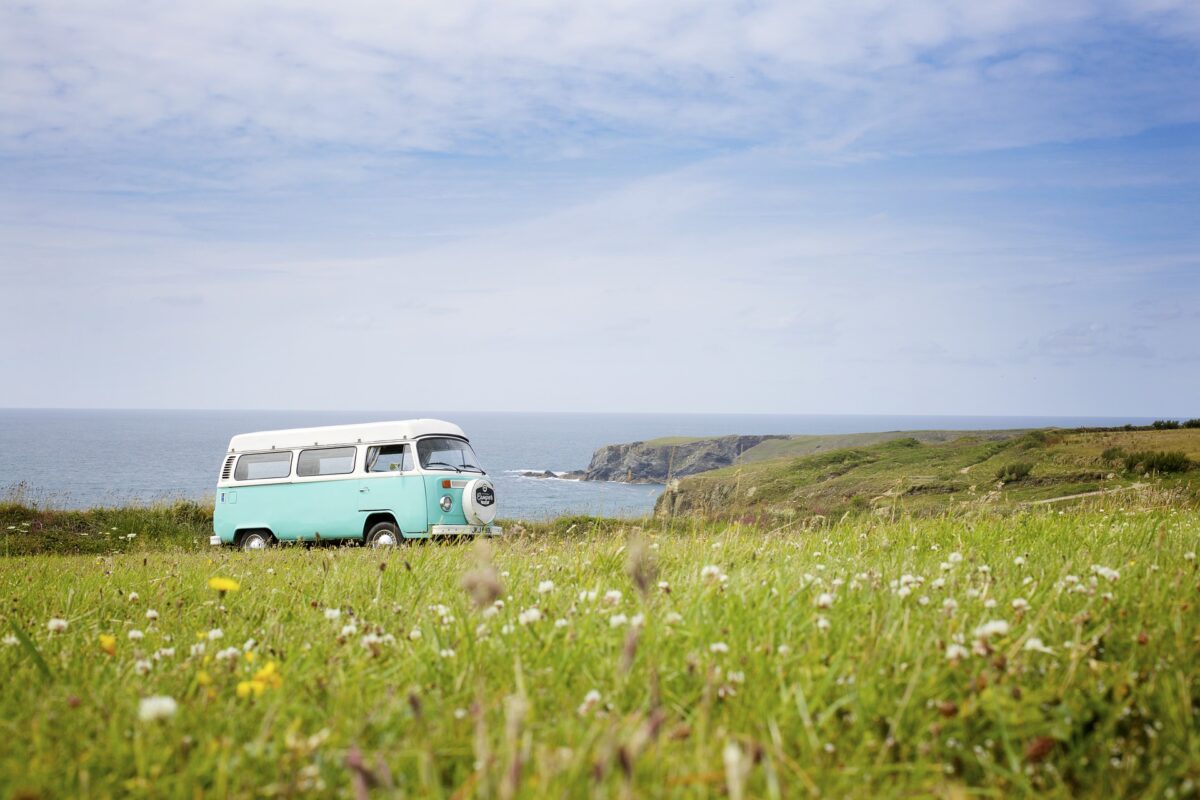 Wow, 2020 sure has been one hell of a shitshow, hasn’t it?  Global epidemic, racial protests sparked by gross injustice, a Trump presidency- it hasn’t been easy, folks.  But perhaps it hasn’t been all bad either.  Sure, we couldn’t get on an airplane to jet off to some exotic, far-away destination or visit loved ones stretched across the vast miles of an ever-widening planet.  Shoot, we couldn’t even eat at a restaurant down the street for much of the summer, and I know many folks were dealing with health and financial issues that were, at times, devastating.  But it was also, for many of us, an opportunity to reconnect with the people we love the most, the ones living inside our very own homes.

And while many businesses were shut down altogether or just plain best to be avoided, one thing that was left open for the taking was the great outdoors.  Seems The Covid isn’t so fond of the outdoors and transmission outside is significantly reduced.  So what better time to pack up the kids and dog and head out camping.

That’s how the kids and I spent the better part of our summer.  I recently joked with a friend that I thought I had more nights sleeping outside this summer than indoors, and when I went to actually tabulate the numbers, I found it to be too close to call.  Yeah, that’s what I call a damn good summer.

And let’s face it- it came after a testy, challenging Spring.  As a teacher, I watched as my student engagement dropped off precipitously right after the school district announced that there would be no grades recorded for that semester, because, you know, that’s always good motivation for student work productivity.  Even my own son, faced with the portending anguish imposed on him by his mom, who is even more on top of him than I am, succumbed to the temptation of technology-derived distraction, as he blew off schoolwork for an entire month while doing god knows what upon his laptop.  Meanwhile, my daughter often retreated to her room, absorbed in her books and despondent that she could not meet up with her friends.  So as summer approached, we were all ready for a change of pace.

And boy did we get one.  It all started innocently enough.  Feeling like we had been trapped inside the house for far too long, I asked the kids if they wanted to head out to Sylvan Lake near Eagle, Colorado and do our annual camping trip in early June.  They were agreeable but hardly enthused, and they specifically set parameters for how much hiking they were willing to do.  Finnegan, our affable Newfoundland, was the only one who seemed to be biting at the bit to go.

But my son did ask me if we could get him a fishing rod before we left.  I looked at him quizzically, as I myself had never really been that into fishing, and I had no idea (and still don’t) of where this newfound desire to fish came from, but we headed down to the store to pick up the necessary gear nonetheless.  Unfortunately, that rod broke halfway into our second day on the lake, and disappointment streaked across his determined face.  But Tobias was not about to let that stop him.  As he headed down to the water armed with the the campfire skewers he intended to repurpose as a makeshift fishing spear, like some sort of modern-day Caliban from Shakespeare’s Tempest,  I merely chuckled at his Quixotic quest.  So it was much to my surprise when he came walking back to the campsite with the first fish he ever caught.  He may not have had a fishing pole at that point, but oh was he hooked.

And I do indeed mean that literally.  A few weeks later on a subsequent trip to Twin Lakes, the young, aspiring fisherman hooked his own finger, precipitating a rushed visit to the E.R. to get the thing removed.  But again, right when I thought this passing phase would drift off into the vague, hazy days of yet another summer, just like so many other past fancies, my son remained undaunted.  He was out fishing again the very next morning and asking when we could get back out for another camping trip.

His sister echoed the same rejoinder.  She had started taking a real shine to mountain biking and paddle boarding, and the two of us were racking up some great days together on our bikes and boards.  The dog, meanwhile, was overjoyed with the opportunity to get out for some much-needed hikes, especially up in the mountains where it wasn’t so darn hot.  Much to the kids’ (and Finnegan’s) urging, we took trips to Cottonwood Pass, Crested Butte, Granby, and Frisco, many of them with good friends we had not seen in far too long, but whom now we could enjoy the company of while still social distancing.

But you know what we haven’t had much of this summer?  Screens.  Don’t ask me if I have been watching this show or that on some streaming service or other.  I haven’t.  Nor have I been following the return of sporting events.  Or keeping up with my Facebook status.  And better yet, neither have my kids.  My son, who has quite the penchant for getting absorbed into technology if left to his own devices, doesn’t even ask to watch television when we are at home anymore.  He grabs his fishing rod and heads over to the pond across the street.  And my daughter, well, she reads.  Some things never change.