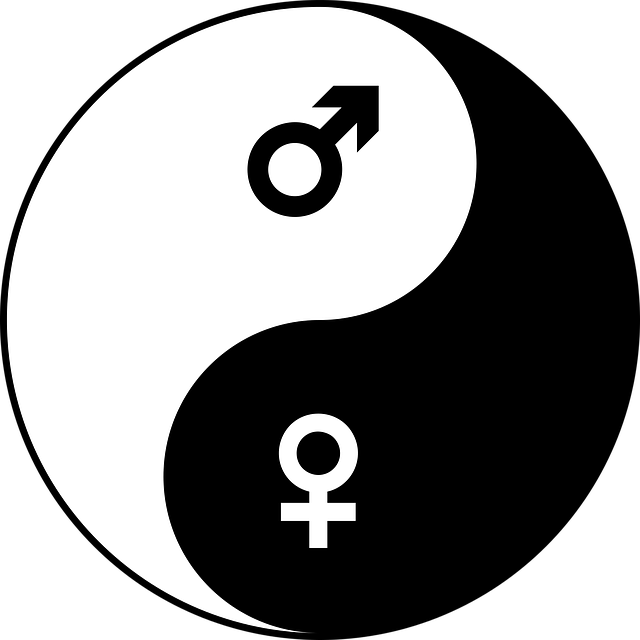 I keep a list of potential topics for TRUTH: In 1000 Words or Less in the Notes app on my phone. Like comedians who jot down ideas for jokes, I use this method to keep track of random, often scattered thoughts that come to me in a moment of divine inspiration, usually as I am driving 75 mph down the interstate. Often they are mere brief flashes of light, and I try to capture the essence of them so that I can come back to them later like fireflies in a glass bottle. Sometimes when I come back to them, they have altered slightly or my take on them has changed. Sometimes I cannot quite capture what it was that I had thought I was gong to say on the subject. Sometimes, and perhaps this is where the influence of intoxicating substances may come in on either side of the equation, I have no fucking idea what my previous self was thinking. But occasionally I see two of them come up together and I realize how they are intricately related, much as was the case this week when I saw notes for: “the balance of masculine and feminine” and “toxic masculinity”.

I will start by acknowledging that the term “toxic masculinity” just rubs me the wrong way. I find it to represent horribly offensive male bashing. More importantly, and some of you out there are going to find this very hard to accept, as a feminist, I find it overwhelmingly sexist. The notion that there is something inherent to masculinity, and thus by proxy to men themselves, that is undeniably toxic is not a healthy way to nurture and support boys growing up in a polarized world. Imagine if I started to use the term “unhealthy femininity” in reference to young women. Exactly. We have been essentially doing just that for centuries now and it has led to a patriarchal and misogynistic culture where women are just now managing to poke their head through the glass ceiling. For most of recorded cultural history, women have been told that their feminine impulses make them weaker and inferior to men, a prejudice that has only served to stifle their potential and undermine their exploration to define themselves. Rather, women should be embracing the feminine aspects of themselves as society fosters the nurturing, compassionate parts of that nature and utilize its strength to forward human progress towards greater interpersonal understanding and collaboration.

But so too should we be fostering and embracing the wonderful capacities of masculinity. Self-assertion, goal-seeking, competitiveness, physical and emotional strength: these too are traits that push us towards our greatest potential as human beings. But too often, boys are being told to stifle their masculine instincts, shamed for expressing the nature that lies within them.

Yes, of course anything not in moderation leads to an insalubrious dynamic. I guess that’s where the term “toxic” enters into it. It is not masculinity itself that is inherently “toxic”, but rather it’s overabundance without the counterbalance of the softening presence of femininity. We’ve all seen the testosterone-fueled agro-monkey wearing camo gear to a monster truck rally and screaming at the top of his lungs about his God-given right to a concealed carry permit and thought to ourselves, “Yeah, there’s a whole lot that could go wrong here”. In fact, much of the death and destruction caused by wars and conquest can be directly attributed to the clear dominance men have wielded in regards to the governance of nations. Masculinity, without the counterpoise of femininity, is unhealthy for us both as individuals and as a collective society.

But the same can be said for “toxic” femininity. Mean Girls wasn’t just a movie; it’s a lifestyle. And just as it was wrong to shame young women for who they were meant to be, so too is it tragic to castigate young boys who manifest aspects of their own masculinity, teaching them that a significant part of themselves is “toxic” and should be repressed. Instead, we should be training them to embrace their masculine sides, but doing so in a way that balances the feminine as well.

You see, males are not inherently masculine, and women not inherently feminine. Those adjectives are mere adornments that we ascribe to a certain set of traits that we then label, often falsely so, as male and female. Those ascriptions are so fundamental to human civilization, to the very underpinning of a society as a whole, that we have come to perceive them as being traditionally male or female. But in the true hearts of our being, we are all really some combination thereof.

We’ve all watched tough guy football coaches cry after an emotional win or loss. We’ve known women who have become brutally aggressive when it came to defending their children. My dad has always been a role model of sharing his feelings. Whenever I got in trouble, it was facing my mom that scared the everlasting shit out of me. Because in the end, all of us are some glorious combination of the two, standing somewhere on the complex spectrum of masculine and feminine, and that, my friends is very much a good thing.

The other day, my daughter, who reads this column on the regular and will get quite the mighty kick out of this reference, told me that I was more feminine than masculine. Much of that, I am sure ,was predicated on superficial characteristics like the fact that I constantly say “I love you” to my kids, relish a good musical, and write poetry in my spare time- you know, stuff we typically label as “feminine”. It is true that I very much embrace my feminine side for it is when these two sides of ourselves, the feminine and the masculine, come most into alignment, when the balance between yin and yang is so nearly symmetrical, that our fully evolved self emerges. This is not a statement on gender identity or trans issues because what I am talking about here transcends our genitalia and physical selves. When it comes to our deeper identity and spiritual growth, it doesn’t matter what your actual gender is or what bathroom you should use. What matters is finding, embracing, and nurturing both aspects of our selves in equal measurement, in seeking out the balance that will make us whole. By rejecting the false dichotomy of self imposed gender identity, we align ourselves and move towards the fulfillment of our full spiritual potential, regardless of where we decide to take a leak.