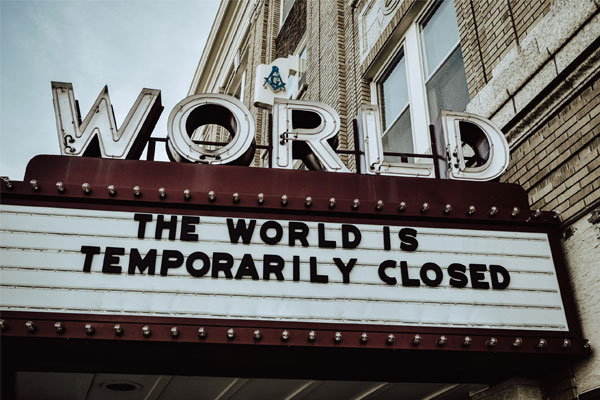 I May Be Going to Hell in a Bucket, but at least I’m Enjoying the Ride

I generally consider myself to be a highly optimistic individual.  I know, I know- if you read these musings each week and know me in no other context, you might find that supposition highly suspect given my penchant for dark, edgy humor and a caustic take on the societal ills that plague us.  But make no mistake, my acerbic notes of caution are aimed at us as a collective whole, not as individuals.  As human beings, I know y’all are great.  It’s how we function when all thrown together that concerns the everlasting shit out of me.  And right now, I feel as fractured as our collective human spirit.  I feel fatigued.  And so do you.  And I might just need a drink.

Seriously, how y’all feelin’ out there right about now?  Pissed and crotchety?  Yeah, join the club.  After nearly eight months of government-imposed lockdowns and regulations, most of us are just about done with this nonsense and simply want our old lives back, thank you very much.  I mean, our old lives sucked too, but c’mon, this has been ridiculous.  Throw in a beleaguering and divisive presidential election and racial upheaval in the streets, and 2020 has been downright draining- physically, emotionally, and spiritually.  We have been asked to make a personal sacrifice for a global good, and the vast majority of us have willingly adhered to these mandates even if we were not so dramatically concerned about or own personal safety, but let’s face it- right about now, most us would give a hands-only lap dance to Rudy Gulliani in order to visit our friends and family or see some live music.

Yes, we are tired of this shit already.  We still have good intentions, but our adherence to the prescribed protocols is already waning.  A recent Wall Street Journal article on this phenomenon referred to as “pandemic fatigue” documented all sorts of polling data that reflected eroding fidelity to the health measures put in place not only here in the United States, but also in European nations as well.  As of late, we have been venturing out more, interacting more with others outside our living domicile, and removing our protective face coverings in informal settings.

Of course, the timing for this could not be any worse.  Just as we tiring to the point of simply not giving a damn, we are also seeing a surge in new cases that is both the symptom and the cause of our escalating fatigue.  Sure, our lack of adherence is a significant factor in the increase of new cases, but so too are the new cases and the uptick in media coverage pertaining to the virus an exacerbation of our wearied mindset.  As we head into the holiday season, and the desire to see our loved ones mounts, this will coalesce with a disease that is most communicable indoors where all these gatherings take place.  Throw in the already almost maximized space in ICU’s all around the country, and you may not need to worry about Santa running over grandma with a reindeer this year- he might well be laid up at the North Pole breathing through a ventilator after one of the elves gave him Covid.

And its not like we don’t all see this coming.  We know that hospital beds are almost overrun, that cases are surging, that the death toll is likely to hit half a million by the first of the year.  We just don’t have it in us to give a crap anymore.  We want to be good global citizens and work together towards a common goal, uniting to combat a menace seeking to wipe out humankind.  But like, that’s really hard.  And let’s face it, we don’t want to.  Which does not bode well for our ability to fight an even more pressing catastrophe staring us straight in the face.

That impending doom, which really does have the capacity to wipe out the entire human species, is climate change.  Now, I don’t have time here to go into defending climate science to the 10% of you out there that want to believe that Tucker Carlson somehow knows more about science than Neil DeGrasse Tyson.  Man-made environmental impact is no longer up for debate, and I only have 1000 words to connect two subjects as divergent as pandemic fatigue and climate change.  No, I’m here to speak to those who believe in things like science and know that we are teetering ever-close to the point scientists label “the point of no return”, the point whereby we can no longer undo the damage we have done to our planet and reverse the tide of that environmental impact.

So what the hell does climate change have to do with us growing tired of Covid restrictions?  In watching our united response to this global pandemic, we can witness a microcosm of what constrains our capacity to tackle the issue of climate change on any sort of global scale.  Faced with epic challenges that threaten our very survival, we teeter on the edge of a knife of our own making, but lack the common initiative to combat the problem together.  Simply put, we just get tired.  Eventually, we just stop giving a damn.

Yes, human beings can come together to work against a global problem like a pandemic or a more existential threat like global warming, but our capacity to do so is limited.  Ask us to recycle, drive green cars, turn off some lights or wear a mask, stay socially distant, avoid your grandmother like the plague and we can do so- for a while.  Then we go right back to where we were before, tired of doing our part and ready to leave it to others to clean up the mess.  But hey- I’m an optimist, so we may be going to hell in a bucket, but at least I’ll be enjoying the ride. 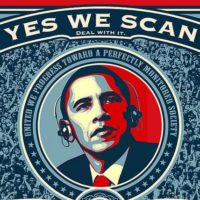 One comment on “I May Be Going to Hell in a Bucket, but at Least I’m Enjoying the Ride”