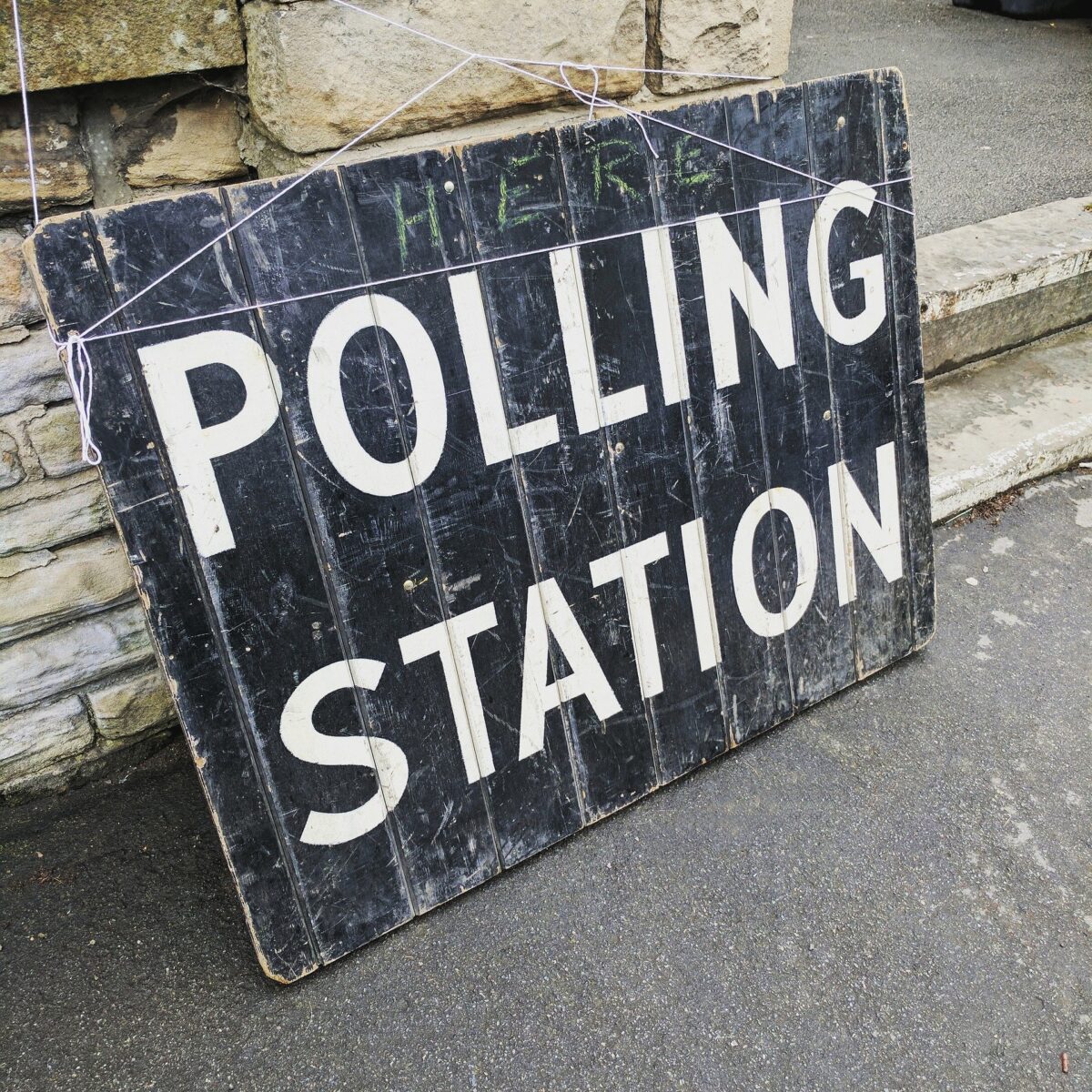 I’ve said this before, but I love two-parters.  I aways appreciate the heightened tension provided by these weekly installments, such as when we left off not knowing who had shot Mr. Burns only to discover the following week that it was the baby, Maggie.  Dickens, like many other great authors, wrote serially, and I like to think that I gleaned a trick or two from him in this regard, like, for example, saving my desk-pounding clincher regarding the 2020 election for the second week.  Because what I have to write about this week has our American democracy itself hanging in the balance.

I have to be honest, this upcoming election in November has me pooping my pantaloons.  What is it that has me so concerned?  The issue of mail-in ballots.  Not that it should be.  5 states, including my own, already use mail-in ballots as the predominant voting mechanism without any significant issues, and 33 others give voters this option in some cases.  For patently obvious reasons, many of these states are considering expanding this option for all voters who would like to avoid contracting a deadly virus during the midst of a global pandemic by maintaining social distancing and eschewing the long lines and crammed spaces of most polling locations.  A federal judge in Texas recently ruled that registered voters in the state could apply to vote by mail during the pandemic, saying that the state’s current absentee voting rules would put unconstitutional and illegal burdens on Texas voters.  Mail-in ballots are simply a perfectly reasonable voting alternative, especially given the current circumstances.

So what’s all the fuss about?  Well, seems our good friend Donald Trump wants to withhold federal funding to states that actually propose to give voters this choice.  While he has been ranting about mail-in ballots for months now, he recently let the crazy train leave the station as he sent out tweets that suggested he was going to cut off funding to Michigan and Nevada, effectively wielding the instrument of federal spending as a weapon against the citizens of these two states for having the temerity to want their votes counted.  Now I don’t even have time to get into the unconstitutionality and unpresidential nature of these two gestures because I have far fouler smelling fish to fry here, but suffice it to say that a president threatening to cut off federal funds to a state in order to interfere in that state’s elections and suppress the vote there is highly illegal and has the reek of Reichstag all over it (if you have to look that one up, please do).

Of course Trump does all of this bellyaching under the guise of voter fraud.  Only one little problem with that argument.: Just like with Trump’s steaks, there’s no real meat to it.  Let me share just a few facts with you about voter fraud culled from the nonpartisan Brennan Center for Justice.  The report reviewed elections that had been meticulously studied for voter fraud, and found incident rates between 0.0003 percent and 0.0025 percent. Given this tiny incident rate for voter impersonation fraud, it is more likely, the report noted, that an American “will be struck by lightning than that he will impersonate another voter at the polls.”  A comprehensive 2014 study published in The Washington Post found 31 credible instances of impersonation fraud from 2000 to 2014, out of more than 1 billion ballots cast.  Even that Trump sycophant, Kansas Secretary of State Kris Kobach, a longtime proponent of voter suppression efforts who argued for special powers to prosecute voter fraud, was only able to bring six such cases, of which four have been successful, amounting to a 0.00000017 percent fraud rate.  Yeah, we need to call this exactly what it is: complete and utter horse manure.

Which leads us to wonder why Trump is so red-faced (ok, maybe orange, but you know what I mean) about mail-in ballots.  The fact is that there are two reasons and I’m not sure which one is more twisted and diabolical.  The first of these is pure, overt voter suppression.  Trump and his cronies in the Republican Party have been doing this for years, targeting battleground states like Michigan and Pennsylvania in particular.  Knowing that higher voter turnout favors Democratic candidates in general, they have continually been the party that wants to make it harder and harder for you to vote.  Even worse, they also know which voters to suppress, recognizing that minority populations and the economically disadvantaged, both of whom lean towards the more popular social agendas of liberal politics, are also more likely to have difficulty getting to polling places, procuring proper identification, or passing other pernicious voting obstacles these assholes can throw their way like Donkey Kong hurling rolling barrels at poor, unsuspecting Mario (who Trump probably still thinks is a Mexican). These voters have just as much right to have their vote counted as every other American citizen, and anyone who tries to deprive them of that right is an unpatriotic traitor to the established freedoms this nation purports to represent.

But it gets worse, because you’ve got to see what’s coming when Trump loses.  You see, this whole mail-in ballot fraud charade of his plays right into his escape plan, the break-this-glass-in case—all-else-fails plan he’s already got in place.  Having thus planted the seed of a rigged election in the guileless minds of his obsequious supporters, you can already see that he’s going to spend the entirety of November and December ranting like an incensed lunatic about how the election cannot stand due to voter fraud and that he must thus remain president until….  Well, that’s how Germany went down that rabbit hole now, didn’t they?  Oh, and should we remember who showed up at the Michigan state capitol recently armed to the teeth?  Just what presidential candidate do you think those wingnuts were supporting?  So now do you see why I’m sharting my shorts?  We need to debunk this nonsense here and now, so that we can get out in front of this Trump tsunami rather than sitting back and waiting for it to crash in and destroy the foundations of our democracy.

Trauma on the Monkeybars: An Ode to Fear in the Media 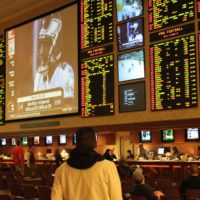