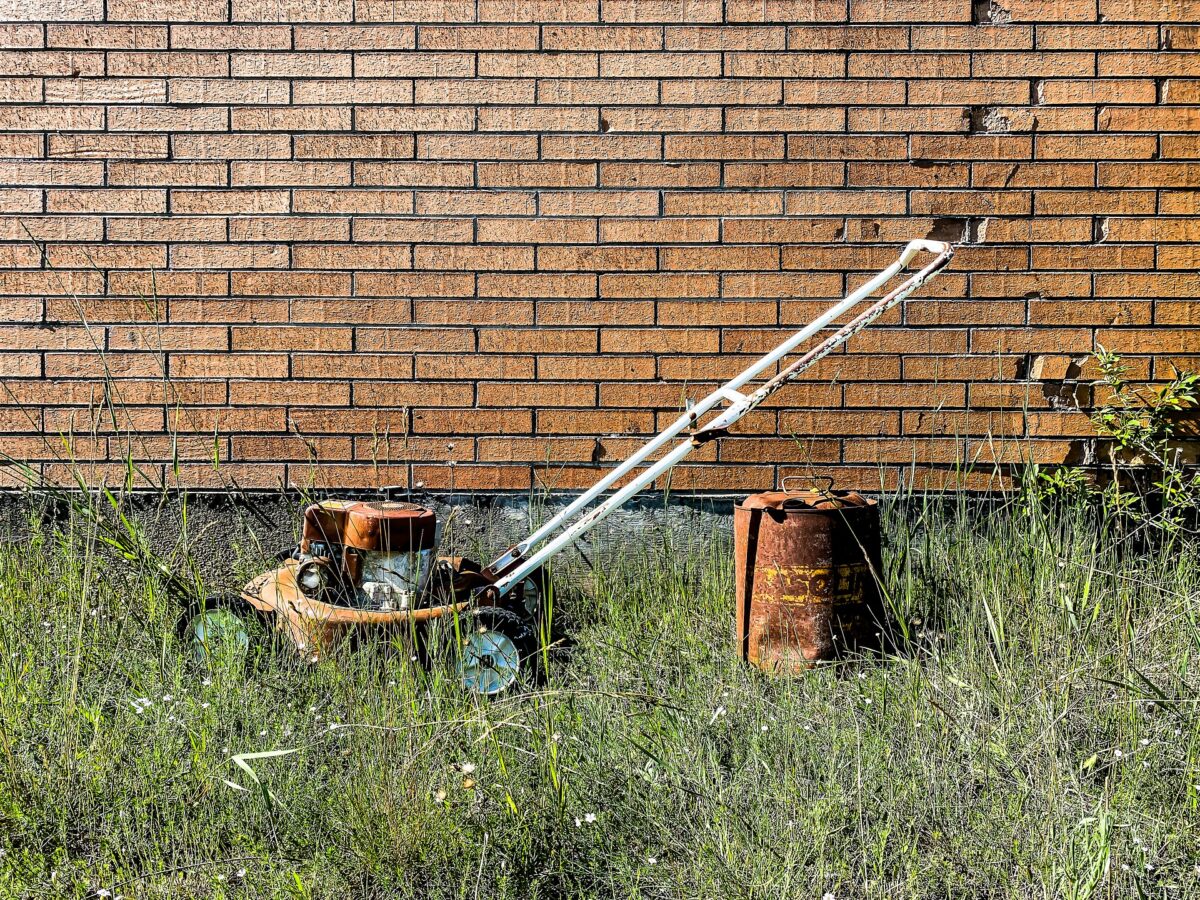 Do you remember that time when your mom marched into your principal’s office to contest the 62% you had pulled out of your ass on your Pre-Algreba test despite the fact that you couldn’t be bothered to study for it the night before as you stayed awake until 2am playing video games?  Do you also remember how in that same conversation, as she demanded that you be allowed to retake the same test in a quieter, untimed environment because math was simply too challenging and not engaging enough for you, she managed to also pull the rare verbal gymnastics maneuver of simultaneously exhorting the school administration for failing to put you into Calculus, where you certainly belonged as your current math was clearly not adequately challenging you?  Yeah, I don’t either because our parents didn’t do that kind of shit.  But today’s parents sure as hell do, and it’s killing America.

When I first got into teaching years ago (ok, maybe more like decades ago now, but who’s counting, right?), we had a term for overly involved parents who hovered over their kids’ education like a squirrel hording nuts from an otherwise uninterested world: helicopter parents.  While these folks drove some of my colleagues absolutely bonkers, I always accepted them as well-intentioned folks who were at least concerned about their kids’ education.  Sure, their never-ending stream of emails may have grown wearisome and their unrelenting involvement in their students’ academic lives probably rendered their offspring to be nothing more than baby birds dependent on their mothers for sustenance, but at least they gave a damn and wanted what was best for their children.  These days parents aren’t hovering over their kids’ education; they are clearing out any obstacles or challenges that dare stand in their way, mowing a path for unmerited achievement and success.

Oh, parents today still function in the guise of wanting what is best for their children, but it is so horribly misguided that it actually serves to undermine that very purpose.  Even though grades in this nation continue to rise as grade inflation is used to mollify contentious parents, student achievement and knowledge as measured in relative comparison to their counterparts in other nations continues to decline precipitously.  Though American students rate themselves higher than students in any other nation in terms of their academic confidence, their test scores rank them 38th out of 71 developed countries in Math, and 24th in Science and Reading respectively.  Where is this undeserved, Donald Trump-like confidence coming from?   Their parents.

Parents of this generation aren’t about monitoring their students’ academic progress and encouraging their intellectual and personal development through rigorous accountability and a fostering of self-reliance.  No, that would be really, really hard.  Instead, like the kids that now model themselves after them, they want the results (in this case, grades) without the requisite accompanying work that is supposed to go with it.  Instead of helping their kids learn to develop the fortitude to push through challenging adversity or material that is sometimes (gasp!) uninteresting for them, they cast the responsibility at the feet of schools and educators that simply must be to blame because the real cause couldn’t be that their kid is lazy as shit and doesn’t much give a damn.  And so we have seen 504’s and IEPs, which were instituted to help students with learning disabilities that truly need them, being manipulated by parents who would rather blame their students’ poor academic performance on a medical diagnosis than give them the gentle kick in the ass they so sorely need.  Is it any shock that the number of accommodations for such students, including extra time on tests, preferred seating, and unlimited retakes for assessments, are significantly higher in wealthy neighborhoods where parents can afford to acquire the required diagnosis that gives their kid a leg up on the competition.  This may not be as blatant as paying for your kids’ SAT scores, but getting doctors to sign off on a medial diagnosis so your kid can have extra time on them isn’t far behind, and it extends the income disparity that has become far too pronounced in the realm of public education where everyone is supposed to start with an even playing field.

Shoot, I actually had a parent recently demand to have her son be allowed to make use of his flash cards during vocabulary quizzes due to his accommodations.  Yeah, I’m pretty sure all the kids would score a lot better if they had the answers right there in front of them, but I’m also fairly confident that they would not know a single one of those words five minutes after leaving the room.  But hey, it’s the score, not the learning that counts, right?

And in the end, what is this teaching these kids?  By refusing to instill personal accountability through clear expectations and discernible consequences, we are raising a generation of young adults grossly unprepared for the realities of an unforgiving workforce.  Talk to employers about the young people they are hiring out of college, and any of them will tell you that this generation of young people require more coddling and hand-holding that any previous generation.  They expect unreasonable appreciation for just doing their damn job and become discontent when the job isn’t “rewarding enough” for them, like employers somehow owe them more than the salary they don’t seem to mind collecting.

But I’m sorry Johnny and Suzie (which actually should be names for hypothetical kids of the 1950’s, not this generation), life doesn’t owe you squat.  It’s just that your parents, who didn’t want to grow the cajones to sometimes disappoint you and hold you accountable, set you up to believe that it does, all so that you can sit on a psychiatric couch years from now and complain about how crappy your parents were.  And you know, you’ll probably be right.