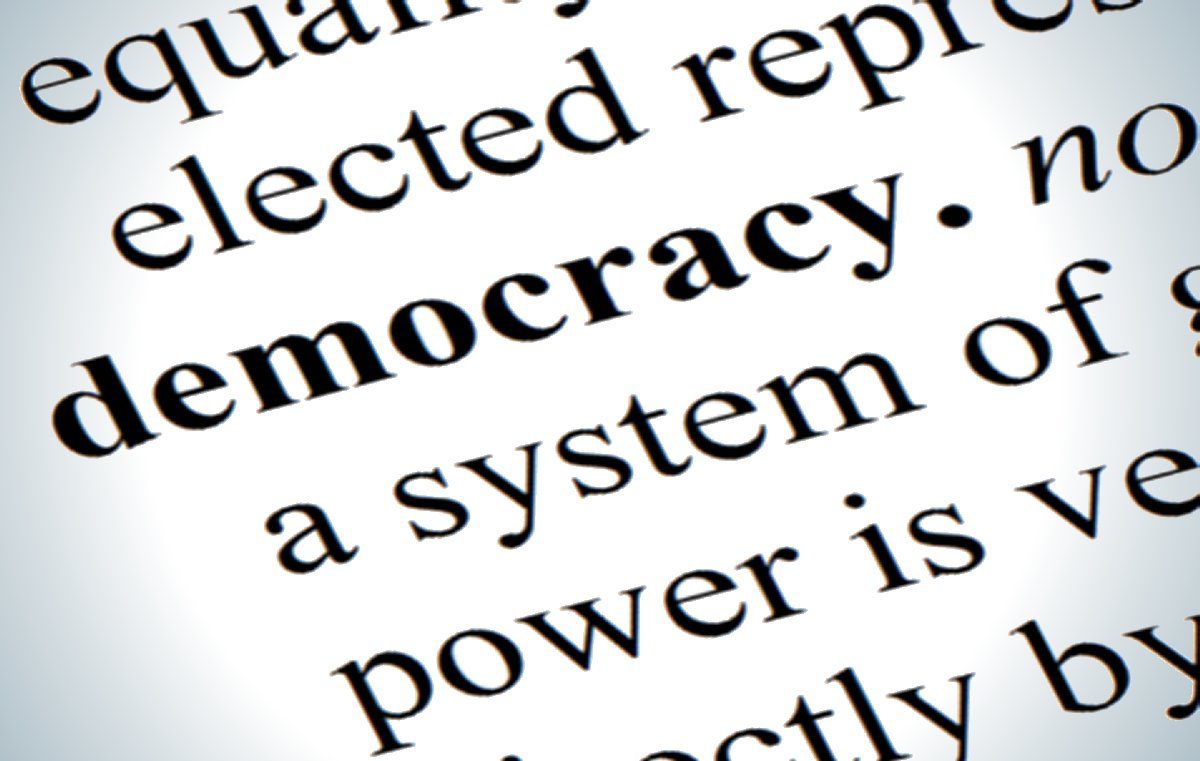 As an English teacher for fifteen plus years, I am uniquely qualified to attest to just how little American students read.  It’s pathetic.  Throughout my tenure in education, I was presciently aware of how few students had actually read the given homework assignments for my class; I didn’t even need pop reading quizzes to tell me that much.  Recently while attending the funeral service for a deceased colleague, one of my former students, who shall remain nameless for the sake of preserving his dignity, boastfully announced to me and the other students gathered around us that he had only read two of the novels for an entire semester of my class.  “To be honest,” I replied with a disheartened moan, “I’m surprised you read that much.”

Now do I find it to be a crime that this young man has somehow made his way to earning a college degree without the benefit of having read Harper Lee’s To Kill a Mockingbird?  Of course I do, but that’s not really the point here.  Having spent half my adult years extolling the virtues of classic literature, I am wedded to the notion that there are simply canonical works that are solid building blocks for an educated intellect and an insightful soul, but at some point you also have to accept reality and despondently acknowledge that sometimes students just aren’t going to read the books you assign them.  And it is at this point that you bow your head and lower your standards such that you are just happy if they read anything, and I do mean anything.  Harry Potter, Tom Clancy, the Twilight series…shoot after awhile you’ll be grateful to know they thumbed through a copy of People magazine while sitting in the dentist office.  Sadly, however, with smartphones and tablets available to now pass such idle moments, even that seems to be too much to ask of most folks.

And that’s where the real problem comes in for a democratic society.  It’s one thing to not read Ethan Frome, but most people these days can’t even be bothered to read Newsweek, which leaves us at the unwitting disposal of whatever other media resources we use to inform our social, political, and cultural perspectives.  Our news is not filtered through serious journalistic resources and compiled with a full explication of both sides of a given issue, complete with reasoning and facts supporting each position that allow the reader to form an educated opinion.  No, instead, we have far too readily come to rely on slanted television clips, reduced down to spoon-fed talking points, limited to just a few minutes with little actual information so as not to overload our disturbingly fractured attention spans.  The result is that we often know little about the issues that we vote for or elect our public officials based upon.  And it is at just that moment that a true representative democracy begins to break down.

Our founding fathers relied upon a literate populace that read newspapers in order to be informed about the issues of the day.  This was the bedrock of allowing for educated dissent and debate.  That’s part of the bargain of freedom and democracy.  You get to vote and have your voice count, but for your part in this, you are supposed to bring a little knowledge and informed perspective to the table.  And let’s face it- these days, that just ain’t happening.

The result is that the people, in turn, elect officials who are equally uneducated and unknowledgeable who then render decisions of consequence without really knowing the facts about the issues they are deciding.  Take climate change policy for example.  With well over 99% of scientists on both sides of the political aisle agreeing that climate change is real, that it is caused by human behavior, and that the consequences for not reversing our current course of action will be truly devastating, we are now well past the point that you can have a serious and informed point of view that contradicts these basic understandings.  In fact, if anyone you know has any questions remaining on this issue, just ask them to read an article on the subject, any article really, because all of them will give them indisputable facts that, despite what FOX News might be telling them, will disabuse them of their notion that climate change might still be a hoax.  That’s what reading does for you: It’s a panacea for stupidity.

And yet over half of elected Republicans in Congress still question the overwhelming base of knowledge supporting climate change and it’s impact.  How is this possible?  The answer, of course, is that like far too many of their constituents, these mental midgets formulate their opinions based upon sound bites provided by the easily digestible content of their favorite media provider rather than through a serious and thoughtful inquiry of their own undertaking.  In other words, they don’t read, which is even more vital to acquiring genuine knowledge in the digital age where information might be more accessible but is often eschewed in favor of regurgitated talking points and misinformation, a vulnerability that can only lead to the inevitable erosion of our democratic process.

In fact, we have already seen this be exploited by the Russians during the 2016 election.  Knowing that Americans were too lazy to actually dig for truth and knowledge, they used the internet to spread misinformation that swayed the outcome of the presidential election such that a raving buffoon was somehow voted into office.  The Russians were smart enough to see what we could not: that a functioning representative democracy rests upon an educated citizenry who understands that staying informed on the issues of the day is not just a privilege of the elite but rather the civic duty of each and every American.  So the next time you want to honor those who have given their lives to protect the freedoms this country represents, don’t just wave a flag and shout “U.S.A, U.S.A!!!”, read a damn book. 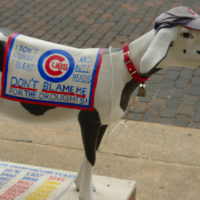 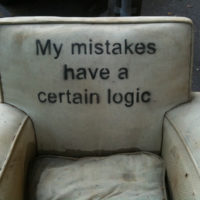 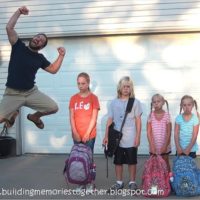 One comment on “Not Reading is Killing Our Democracy”