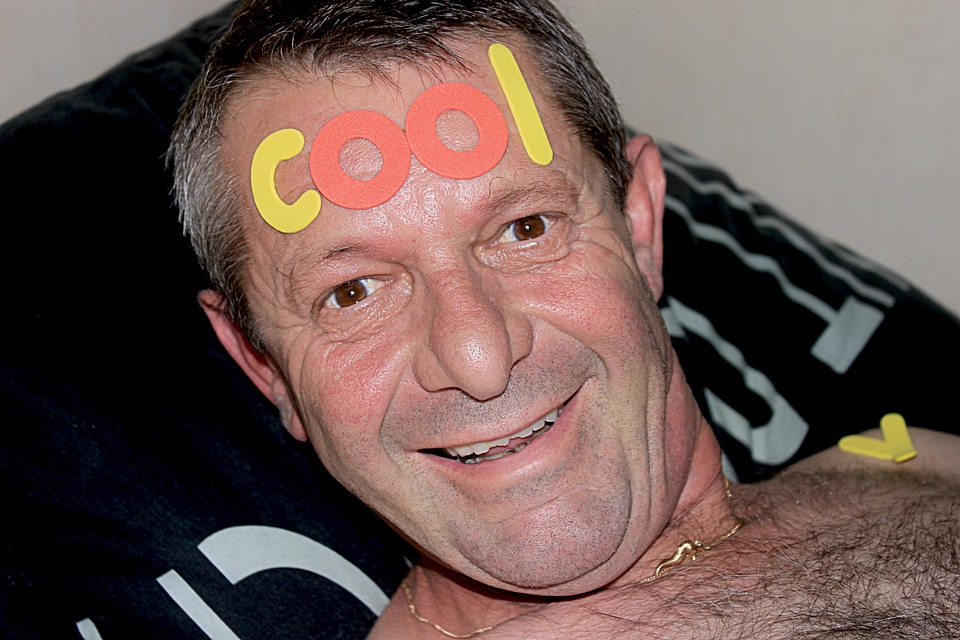 This may be hard for some of you to believe, but I wasn’t always this cool.  Fact is, back when I was in high school, I was what the cool kids like to call a “nerd”.  I played Dungeons and Dragons, I was pudgy and unathletic, I broke into a cold sweat when talking to my highly attractive and articulate lab partner merely because she was female and begrudgingly agreed to speak to me.  Looking back at my high school yearbook photos is not, for me, a wistful stroll down the primrose path of nostalgia but rather a painstaking voyage into the stark remembrances of a youth having gone horribly wrong.

But a couple of years into my teaching career, I had an epiphany: For whatever reason, these kids actually think I am cool.  Not just that they looked up to me as an educator and a role model.  No, I could see it in their eyes, feel it in their bated breath as they seemed to hang on every word I said: These kids really do think I’m a cool dude.  For years, I gave the thought no mind other than to note the mind-numbing irony that filled this perplexing paradox.  Now that I was too old to give a crap about whether kids liked me or not, now that I was too old to even consider dating a high school girl, now when I simply no longer cared about being popular, finally I was what I had always yearned so desperately to be.

And that’s when it hit me.  Only years later, when I had long ago stopped searching for the answer did I discover the secret to being cool.  It was like some Zen realization that overcame me with the profundity of its very simplicity.  At the time, I didn’t think much of it.  After all, what good was it to be cool when I no longer cared?  But since then, I have also come to see how these three truths helped make me a better teacher and parent.  And it is for just that reason that I share them here with you.  And so, with no further ado, here are the three keys to making your kids think you’re cool:

Be Real.  Ok, everybody says it, and it sounds so damn easy, but let’s face it, kids question that in us more than anything.  And truth be told, they’re right to be suspect of us.  How many of us preach to them about finding a job they love even though they can tell we are stuck in a job we absolutely hate?  How often do we lecture them about the value of hard work and perseverance only to give up and relent to their endless demands for screen time because parenting, at times, can be so darn exhausting?  They watch us kiss ass to superiors, gossip about our neighbors, and speak poorly behind the backs of supposed loved ones, and then we wonder why they think we’re fake.  An old boss of mine I admire greatly once told me something that I’ll never forget, “Kids are the best bullshit detectors.”  He then told me that this was why students liked me: For better or worse, I am always 100%, unabashedly me, and even what they thought I was a horse’s ass, they knew exactly where I stood. For whatever reason, around kids, I always feel comfortable being myself.  I don’t try to bs them about who I am or what I expect from them.  I hold myself to the same standard I ask of them, and if I fail to live up to those standards, I openly acknowledge it to them.  Stop trying to impress your kid.  Stop trying to act hip or talk like them.  You are not being “real” with them because that is so not you.  When you pull that nonsense, they see through that crap for the pandering, patronizing act that it really is.

Have a passion for something.  Now some of us have hobbies that are dorkier than others, but kids genuinely dig it in when you really love something, probably because in their hyper-vigilant world of judgment and self-awareness, they are too scared to admit that they love something like that.  It shows guts and commitment, qualities they don’t see enough of in the adults around them.

Stop giving a damn what they think about you.  But of all the secrets to being cool, this is the one that matters most.  This was the epiphany that came to me that day in the classroom so many years ago.  I realized that in order to be cool all you have to do is stop caring about whether you’re cool or not, stop giving a shit what any of them think of you.  I care that my kids respect me, but if you think that my self-image is in any way defined by the opinions of a culturally-deprived teenager whose aesthetic judgment of musical genius comes down to a choice between Taylor Swift and Justin Timberlake, you, my friend, are sorely mistaken.  I don’t care whether they like my framed Beatles poster because if they don’t get the brilliance of the imagery and the band it represents, they are clearly uneducated heathens whose opinions are unworthy of my acknowledgment.  That doesn’t mean I don’t love them, and every gesture of both humor and sarcasm, let’s them know just that with wild abandon, but I will be damned if I am going to let their opinion sway my self-evaluation one iota.

Because, after all, I’m happy, healthy, and gosh darn it, people like me…. 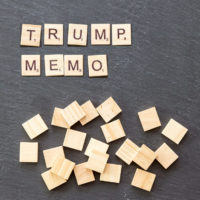 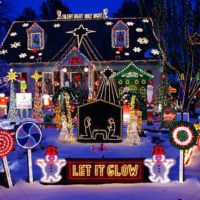