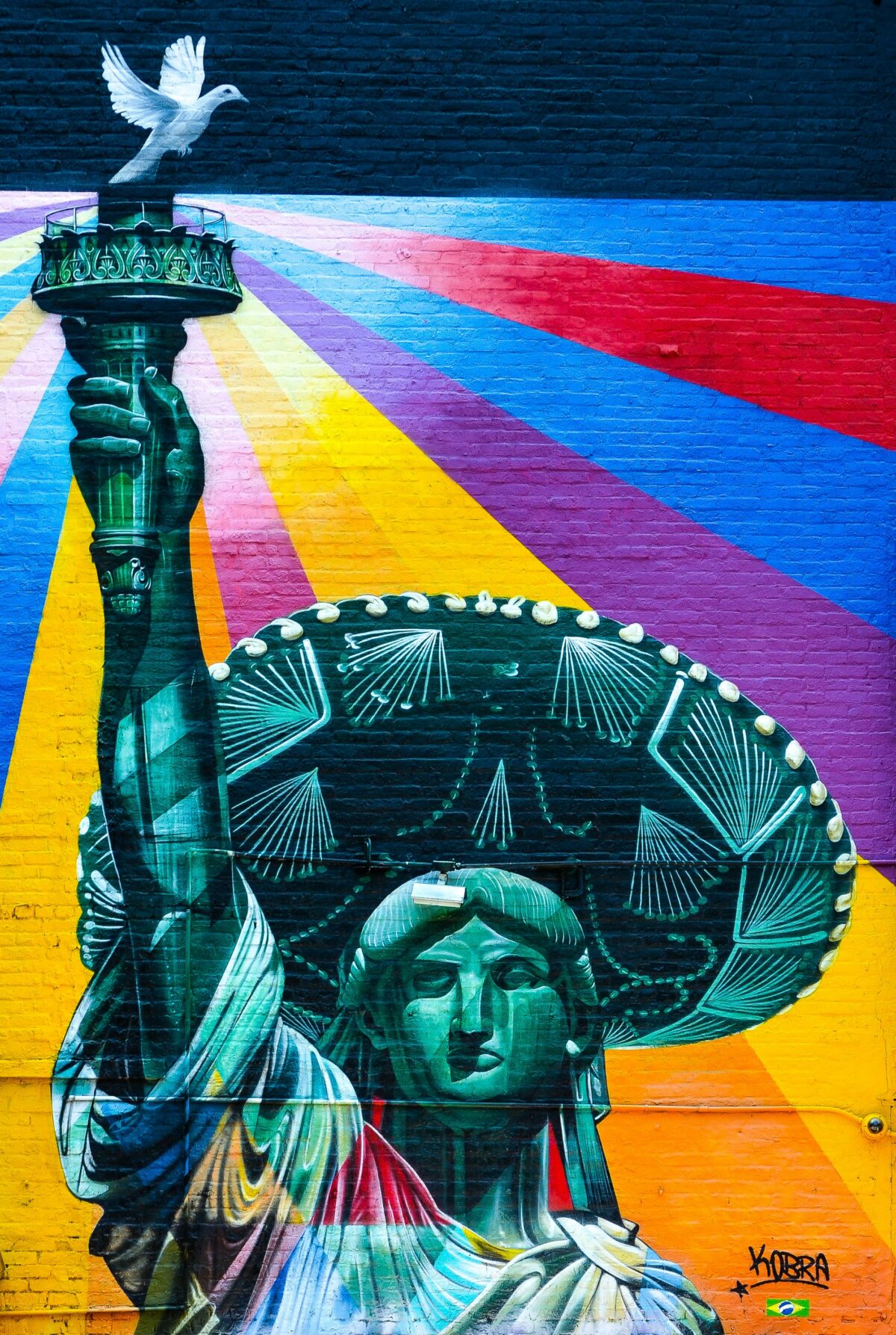 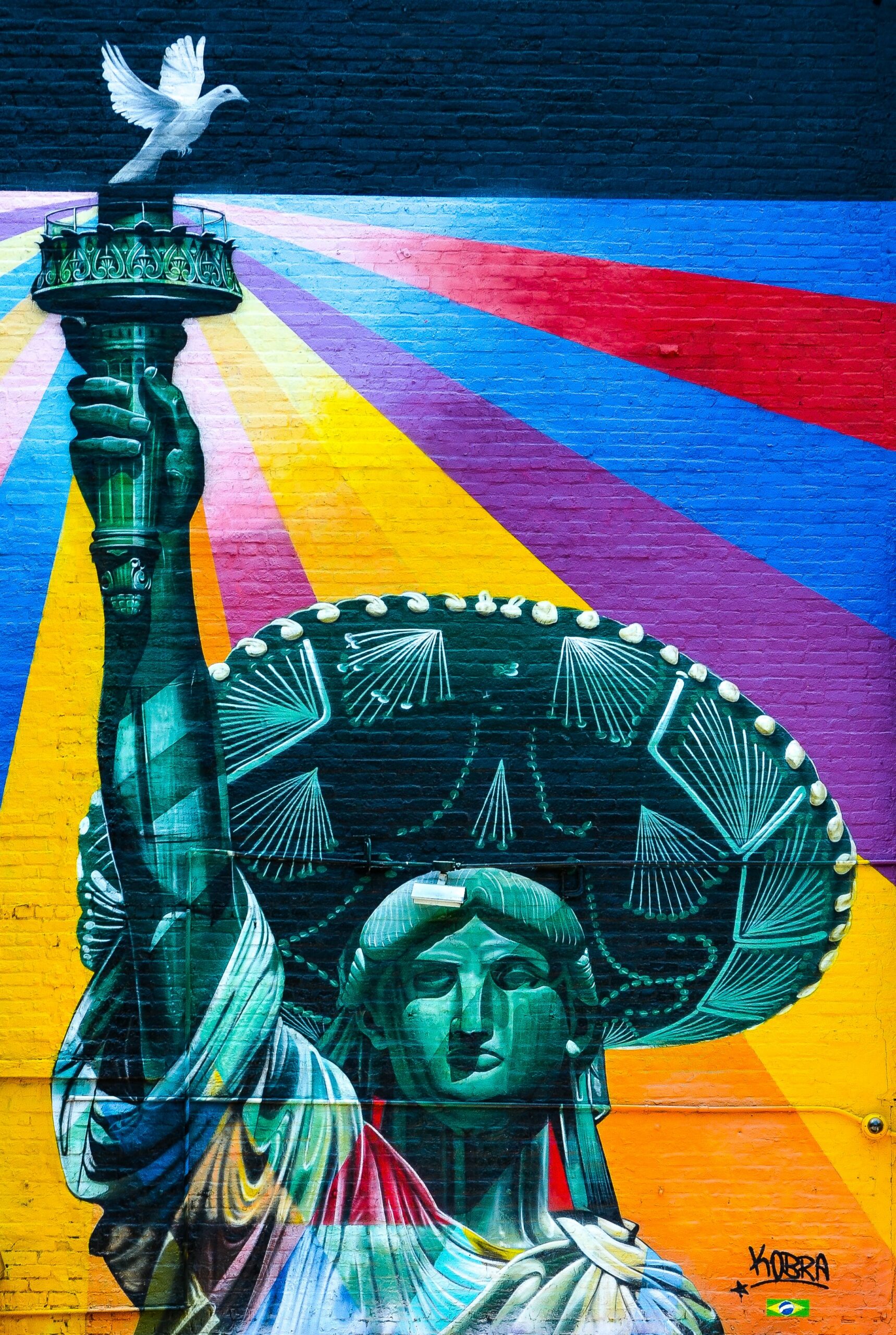 They Are Not the Problem

I am horrible at fixing things.  I don’t mean that as a metaphor.  I mean that I am genuinely terrible at any sort of home improvement or repair.  My friends can vouch for me on this one.  This past Father’s Day, my ex-wife abetted my children in the purchase of a key chain that read “Dad Can Fix It”.  My ex loves ironic humor.

This partly explains why I am so grateful to live in a community with an HOA that hires a landscaping company to do much of the work outside our home.  In addition to maintaining the sprinklers throughout the year, each Fall they send out someone to winterize the entire system and help keep my dumb ass from bursting the pipes, which I would surely do if left to my own devices.  Almost always hispanic, these folks are unbelievably hard working, polite, and friendly- always greeting me with a wave and a smile as I drive by, even though they are the ones who are actually doing the manual labor.  The other day I got a knock on the door and opened it to find one of them, Javier, standing at my door.  In blowing out the sprinklers, he had noticed a wiring issue that could have become problematic down the road if water continued to get into it.  He explained the issue to me, but it did not take him long to come to the conclusion that I had nary a clue what he was talking about.  He gave me the number of a couple of handymen and told me that I should have them look at it as soon as possible.  But it was much to my surprise when he stopped back a couple days later with a replacement part in hand and offered to fix it himself, free of charge, on his own time.  And that’s when I thought to myself, “And these people are supposed to be the problem?”

How is it, after all, that hispanic immigrants have become the bane of our existence?  These folks do nothing but work their asses off doing the jobs no white Americans want to do all while being entirely devoted to their faith and family.  And yet, somehow we get folks chanting to build a wall to keep them out, like somehow they are the anathema that represents a scourge upon our nation.  Somewhere in there lies a cognitive dissonance that is having a deleterious impact on our ability to live up to our purported status as a “nation of immigrants”. 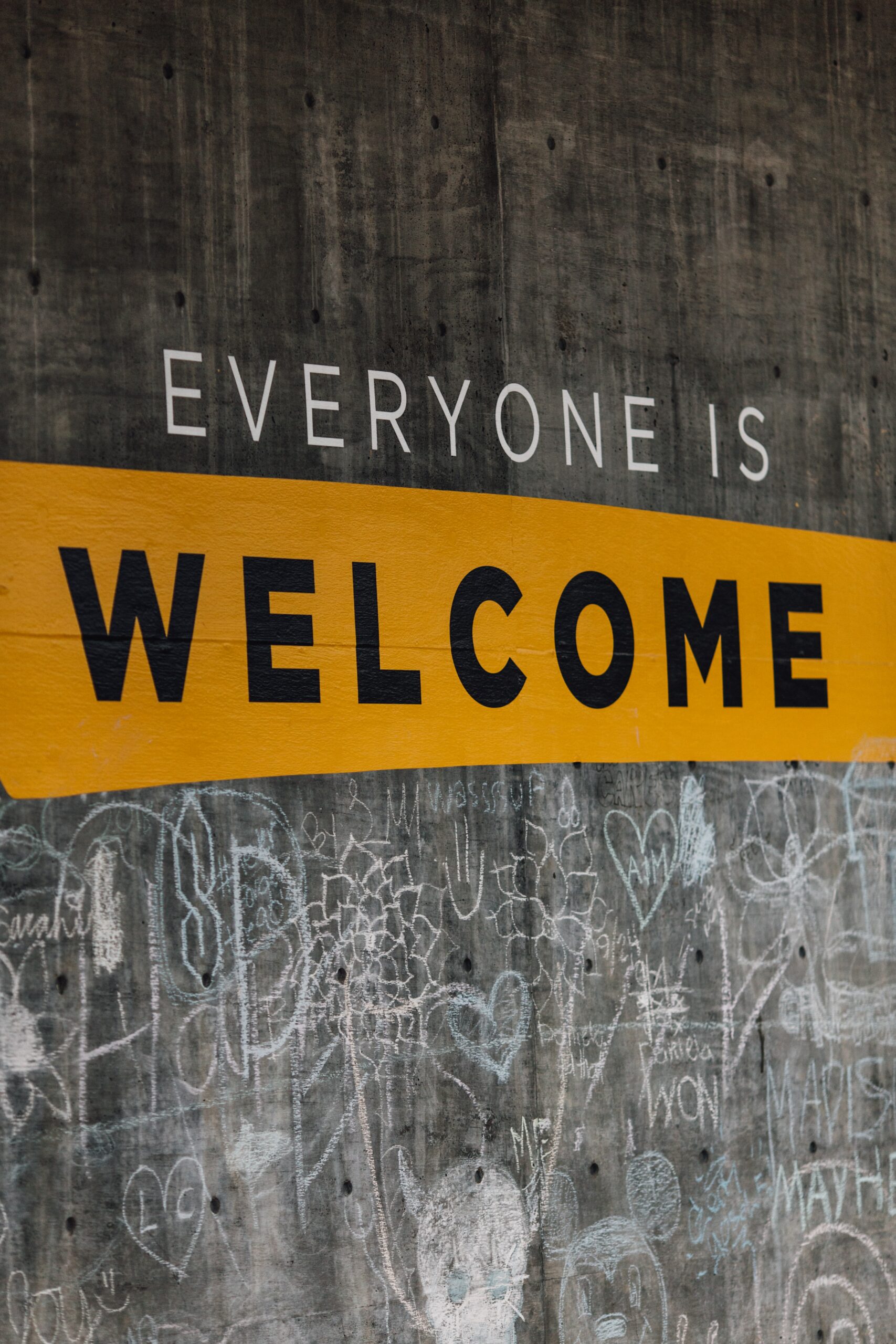 The first cognitive dissonance operates from the notion that somehow immigrants are entitlement takers, here to soak up a bunch of free stuff they haven’t earned. This, of course, is often ironically spouted by white people watching Fox News in their pajamas on a Thursday afternoon.  The reality, however, is that immigrant populations work more than their native counterparts.  In 2018, the labor force participation rate of foreign-born adults was 65.7 percent, higher than the 62.3 percent rate for the native born, according to the U.S. Bureau of Labor Statistics. Some 27.2 million foreign-born adults, 63.4 percent of all foreign-born adults, were employed that year, compared to 59.8 percent of native-born adults.

The next cry of the xenophobic, of course is to suggest that they are “stealing our jobs”, but let’s face it there Jimmy Joe, if you are losing out on a job to an unfortunate Mexican with no papers, doesn’t that really say something more about you?  No, these people aren’t stealing our jobs; they’re filling them.  And we should be damn grateful that they do because no one else is.  As for wages, take-home pay may have grown at a paltry rate since the 2008 financial crisis, but economic studies of the effect of immigrants on wages show an incredibly modest negative effect on low-wage workers in the short run only. Actually, the impacted low-wage workers are often recent immigrants, not native-born American workers.  The fact is that the corporate elites who want to derail any regulation for an increase to the minimum wage so that they can continue to pay American workers shoddy wages use immigrants as an easy and convenient scapegoat upon which to displace the real source of blame for the ire of American workers: themselves.

Sometimes you will hear the racist rejoinder that these immigrants bring more crime and violence with them.  This was, of course, echoed in a 2016 speech by Trump who suggested, “When Mexico sends its people, they’re not sending their best….They’re sending people that have lots of problems, and they’re bringing those problems with us. They’re bringing drugs. They’re bringing crime. They’re rapists.”  The problem is that this simply isn’t true.  According to research from the Cato Institute based on Census Bureau data, illegal immigrants are 47 percent less likely to be incarcerated than natives, and legal immigrants are even less likely to commit crimes than that.  Have you ever seen hispanic folks out and about when they are not busy mowing your lawn, cleaning your kitchen, or cooking your food?  More often than not, I see hispanic folks hanging out with their families having a picnic and playing games in the local park.  And so again I ask- these people are the problem?

No, the reality is, of course, that they are not the problem.  They are not, as some suggest, a drain on the federal budget, soaking up entitlements and resources like Medicare and Social Security because, more often than not, they are not afforded any of these entitlements in the first place.  In fact, Moody’s Analytics estimated that for every 1 percent increase in U.S. population made of immigrants, GDP rises 1.15 percent. Our economy is better off bringing in Mexican immigrants.  But that’s a bummer because research shows that net migration from Mexico has been at zero for years now.  And if I were the undocumented folks living here right now, I’d call America’s bluff and simply walk out.  That’s right, the illegal immigrants in the United States today should all come together and take their ball and go home and then see how long it takes America to get on its knees and beg them to come back.  And then they should demand better wages and citizenship.