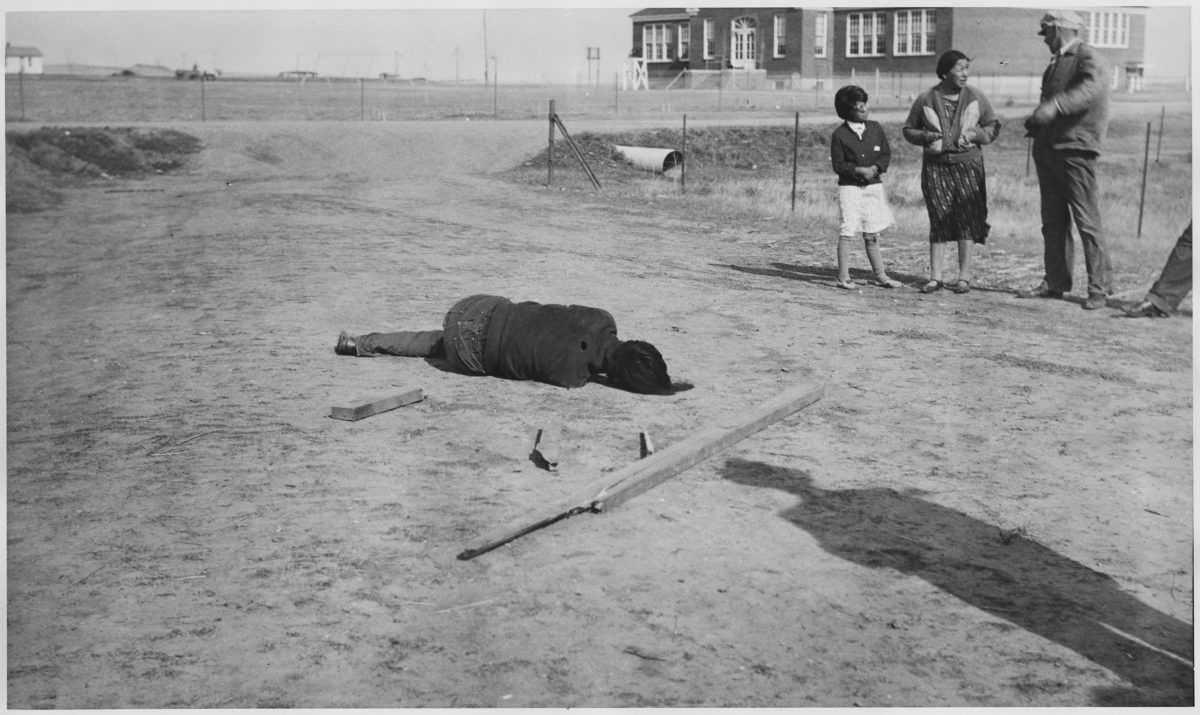 Well, call me a skeptic.  I’ll be the first one to admit that I didn’t think the Standing Rock protestors had a snowball’s chance in Hades of getting that pipeline blocked.  Don’t get me wrong- I was all for their protest- I just didn’t think it would work.  When the Army Corp of Engineers recently announced that they would request an alternative route for the pipeline, I cheered- as much for the means of getting there as for the victory itself.

This case reminds us that peaceful but persistent protest against great wrongs does sometimes work.  These people with very little capital means huddled between the lot of them stood up against the true powers that be and won. As my grandmother used to say, “That takes some serious chutzpah!”  And these really were the powers that be.  I’ve never actually heard of Energy Transfer Partners, but when you read that this was a 3.7 billion dollar project, you know you’re dealing with the big dogs.  And the big dogs never hesitate to pee all over your leg when they have a chance.

But have the protestors really won?  Or have they really just bought more time and delayed the inevitable? Because after peeing on your leg, the big dogs also often get their way.  For example, E.T.P.’s chief executive officer, Kelcy Warren, or as he is known to friends, “The Pipe Layer”, reacted to the news of the Army Corps of Engineers statement by smugly suggesting that he was “a hundred per cent sure that the pipeline will be approved by a Trump Administration.”  He should know.  He was a significant individual donor to Trump’s campaign.  Personally, the only thing I can say I am a hundred percent sure of is that this guy is a complete and utter asshole.  And Paul Ryan also chimed in on the debate with a tweet of his own that was hardly reassuring, “This is big-government decision-making at its worst. I look forward to putting this anti-energy presidency behind us.”  Don’t look now, President Obama, but they’re already refitting the Oval Office, and it isn’t even January yet.

The good news is that the actions taken by the Army Corps should stall the project for quite a bit and at least hamper the next administration’s attempts to reverse the Obama’s efforts to re-route the pipeline.  By requesting a full environmental study of the project before it can go further, they seem to have taken the bone from the mouth of the greedy lap dogs and thrown it just far enough into the woods to keep them busy for awhile.

But this is Trump we are talking about.  Are any of us really naive enough to believe that this guy is going to play by the rules?  Do any of us doubt that he will find a way around the roadblock the Army Corps has set up in order to stop him?  Oh screw that- he’s more likely to just go smashing through it.

And then what happens?  I have friends who were at the protests and posted pictures of themselves or others being tear-gassed, shot with rubber bullets and mauled by dogs.  That was while Obama was still president.  What happens when Trump steps in and sends the military to make the protestors disperse?  When I starting mulling over the endgame for all of this on the heels of a Trump presidential victory, I am not sure I like the place my mind continuously tells me this is going.

And thus is the nature of legislative policy-making.  Like a weighty pendulum slowly making its way back and forth across the spectrum of political perspective, laws are made, decisions are ratified, and policies are set into motion, all only to watch the course of our societal agenda switch upon the whim of a newly elected regime.  We can only hope that though the ship rock precipitously back and forth in the raging winds of our current political climate that somehow we have enough visionaries, enough rightful policy-makers at the helm to steer us forward nonetheless.  I, for one, am skeptical of that proposition.  But hey, I’ve been proven wrong in my skepticism before… 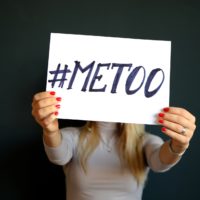