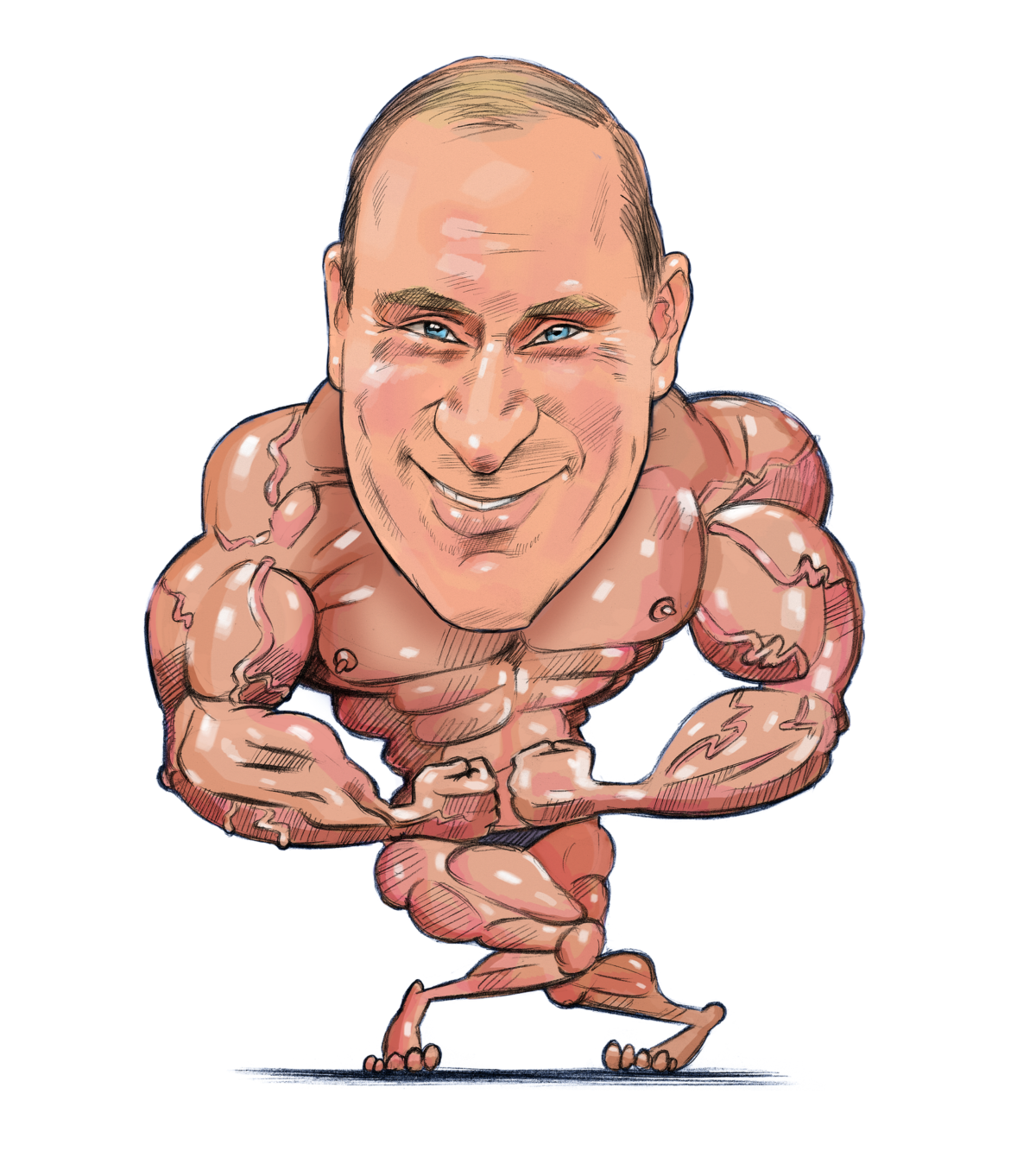 Well, hi there boys and girls!  Last week, we scared ourselves silly fretting about the looming danger of privacy invasions sparked by Facebook’s all-encompassing data collection on millions of its users.  I don’t know about all of you, but I’ve been barely able to sleep all week, what with all those creepy images of Mark Zuckerberg lurking around my bedroom steeped inside my head and all.  But fret no longer, my friends, about Facebook and it’s intrusive investigations into your intimate internet secrets.  This week, I have something far more insidious to talk to you about.  This week, I’m here to tell you how Vladimir Putin has Russia positioned to take down our entire nation as we currently know it, and we don’t even see it coming.

Now unless you have been spending the past eighteen months sleeping off a Las Vegas-induced hangover, or apparently your name is Donald Trump, you know the Russians influenced the 2016 presidential election utilizing highly targeted false news stories geared towards specific audiences in order to manipulate their emotionally-driven political responses.  Every major intelligence unit in the United States has suggested that they know this to be true and have warned against the dangers this tactic poses going forward.  Still, only 47 percent say that Russia’s hacking of the 2016 election poses a major threat to the United States, according to a new PBS NewsHour/NPR/Marist College poll.  Do you mind me asking what the hell the other 53 percent of you are thinking?  A foreign adversary is determining who the leader of our nation is going to be and you don’t find that to be mildly disconcerting?  It makes me wonder if these people remember back to the icy relations and mistrust that informed the political milieu of Cold War interactions between the United Staes and Russia as recently as just thirty years ago.  Because I’ll tell you what: These people might have forgotten, but Vladimir Putin sure as heck hasn’t.

A KGB operative from the agency’s Cold War heyday,  Putin is hellbent on using cyber warfare to sow political discord and chaos across a nation too passive and disengaged to defend itself or fight back.  Knowing our infighting will distract us from turning our attention to our real mutual enemy, he does not  actually care who wins the election so much as he, like Heath Ledger’s Joker, wants to watch the whole damn thing burn. But what should really be sounding off alarm bells are the revelations just last week that suggest that political manipulation and malfeasance is just the tip of the iceberg in Russia’s all-out assault using cyber warfare.  In a technical alert jointly issued by the US Department of Homeland Security and FBI and the UK’s National Cyber Security Center, it was revealed that hackers working on behalf of the Russian government are compromising large numbers of routers, switches, and other network devices belonging to governments, businesses, and critical-infrastructure providers.  Last week, major router provider, Cisco, issued its own warning that its Smart Install client was being abused to compromise devices used by a variety of customers, including those who manage critical infrastructure.

According to the US and UK issued alert, “The US government assesses that cyber actors supported by the Russian government carried out this worldwide campaign. These operations enable espionage and intellectual property that supports the Russian Federation’s national security and economic goals.”  But why is Putin focusing on routers?  These things aren’t your traditional military targets; they lie mostly in the realm of civilian life.  These aren’t air force bases or missile silos.  But Putin understands what we, as yet, do not: that war in the 21st century will not be waged on a physical battlefield with tanks and guns, but rather on the increasingly crucial territory of cyberspace.

More and more, the control and regulation of our country’s critical infrastructure is being ceded to the dominion of computers.  Everything but everything is housed in and controlled by routers and servers.  As the US and UK alert suggests, “A malicious actor with presence on an organization’s gateway router has the ability to monitor, modify, and deny traffic to and from the organization. A malicious actor with presence on an organization’s internal routing and switching infrastructure can monitor, modify, and deny traffic to and from key hosts inside the network….  (They) can manipulate the messages, creating dangerous configurations that could lead to loss of service or physical destruction. Whoever controls the routing infrastructure of a network essentially controls the data flowing through the network.”  If all that geeky technical talk loses you, let me make it simple for you.  By accessing the routers and switches of our nation’s important cyber infrastructure, Russia could shut down entire electric grids, manipulate voting machines themselves, delete crucial data, and create mass chaos by disrupting vital functions of daily American life.  Yeah, that’s some nightmarish shit, alright.

Now I think most of have a pretty good idea why Trump is actively ignoring all of the intelligence he is getting that warns of the imminent capabilities Russia is building right before our eyes, but the rest of us cannot afford to turn a blind eye to what’s really going on here.  This issue transcends political affiliation.  Putin doesn’t care if a Democrat or Republican is in office; he just wants to create enough of a political diversion to allow him to disrupt the fabric of the nation while we are too busy to notice.  We might have thought that we won the Cold War years ago, but Putin is determined to resurrect it, and if we don’t shake off our potato-chip-and-Netflix-fueled malaise before it’s too late, he will soon have the power to cripple our nation.  And if there’s one person you definitely don’t want to have the power to cripple you, it has got to be Vladimir Putin. 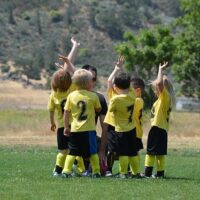 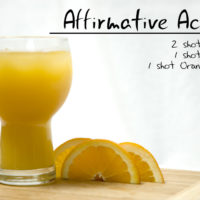