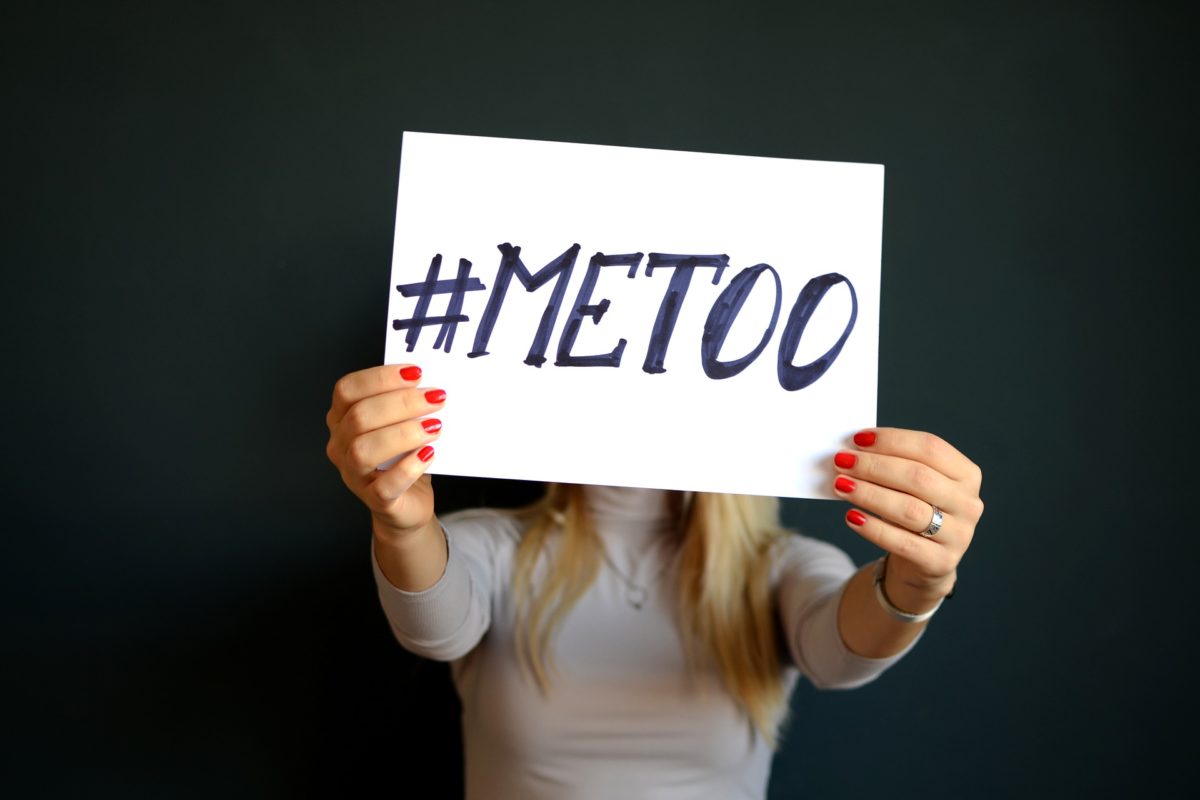 You ever sit down at the computer and know you are about to write something that is really going to piss some people off?  But you write it anyway.  Why?  Because sometimes it just needs to be said.  Yeah, that’s how I’m feeling right about now.

It’s not that I’m trying to be a contrarian.  I firmly believe in the #MeToo movement and am a diehard feminist at heart.  Far too many victims of sexual harassment and sexual assault have been silenced for far too long, so the recent cavalcade of exposing untold numbers of predators is a welcome revelation in my book that has been way too long in the making.  But you don’t need me to tell you that.  What we do need, however, is someone willing to verbalize a word of caution, a theoretical system of checks and balances to make sure that we do not, as we are wont to do as a society, overreact and lump all of these situations into the same boat.

After all, no two sexual assaults are exactly alike, and to be frank, we have to have an open and honest discussion about what precisely constitutes sexual harassment.  Otherwise, we fail to distinguish between the truly heinous acts perpetrated by some and the less egregious acts that still have some people shouting from the rafters.  The consequence is to diminish the devastating impact the former can have on the life of the victim all so that some folks desperate to have their own moment in the sun can align themselves with the movement by portraying themselves as a victim in the same manner as women who have suffered unspeakable crimes.

The first case in point is that of former Minnesota senator Al Franken who was forced to resign after the release of photos that showed him pretending to grab the breasts of a woman who was asleep accompanied by an account that described him penning a scene for their USO show in which he kissed the young woman in question and then proceeded to unceremoniously ram his tongue right down her throat.  Now I hope we can all agree these are unacceptable behaviors that are deserving of significant consequence.  No woman should have to tolerate this type of behavior.  But to equate this with the type of sexual assault that women are subjected to on a daily basis, in which they are compelled to engage in intercourse either by physical force or by vocational black mail, is preposterous.  Franken was guilty of kissing, groping and demeaning a woman without her consent, and while this is inexcusable, it is still a far cry from rape.  Shoot, it’s not even on par with grabbing women by the pussy, something which our esteemed president openly bragged about.  And what was Trump’s punishment?  Oh yeah- he got elected to be president of the United States.  Should Franken have been required to pay a hefty fine to a women’s support group and perform community service to atone for his actions?  Hell yes.  But should he have had to leave his office for such behaviors?  No.  In this case, the consequence simply did not match the crime. And then there’s the story of Aziz Ansari.  In a recent issue of Babe magazine, a young woman who went on a date with Ansari told her version of the encounter, claiming that she was the victim of sexual harassment and aligning herself with the #MeToo movement.  So just what happened on this date?  Well, her first intimation that Ansari acted inappropriately centered around the fact that he served her white wine when she really preferred red and then hurried to pay the bill at dinner.  Seriously?  You realize that you could just get into a cab and go home at this point, right?  Call it it a bad date, call him an asshole, but this hardly suggests harassment.  The woman called “Grace” in the story was so offended apparently that she then tells Babe that she went home with him anyways.  He put the moves on her, and they both ended up taking off their clothes.  She claimed to feel uncomfortable, but it was only when he suggested having sex in front of the mirror that the all important word “No” actually crossed her lips.  So what did Ansari do at that point?  According to her own story, he said, “How about we just chill, but this time with our clothes on?”  In the magazine, she claims that this was the “worst night of her entire life”.  Sister, if this was the worst night of your entire life, you’ve led a pretty damn charmed life.

Because let me tell you, the true victims of the #MeToo movement have had nights far, far worse than this.  They weren’t given the option to put their clothes back on and just chill.  When a woman like this tries to get her own fifteen minutes of fame by comparing her story to the legitimate victims of sexual assault, the lines that denote sexual harassment become so blurred that they become veritably indistinguishable.  Don’t believe me?  A recent survey by The Economist/YouGov found that approximately 25 percent of millennial-age American men think asking someone for a drink is harassment. More than a third of millennial men and women say that if a man compliments a woman’s looks it is harassment.  So just how are men, who are still subject to the societal norm that men should be the pursuers in romantic situations, actually go about asking a woman out?  The problem is that if the woman is mutually interested, it’s welcome attention, but if she is not, somehow his behavior constitutes harassment.  This puts men in the unenviable position of being mind readers, with failure coming at a catastrophic cost.

So let’s all come to a mutually understood definition of sexual harassment so that dating can survive the scrutiny of the 21st century.  Men- always give women the genuine opportunity without pressure to say either “Yes” or “No”.  We call this “consent”.  Think of dating as an episode of Jeopardy in which you must pose your response in the form of a question.  And if a woman says “No”, stop.  Period.  Failure to do either of these things represents sexual harassment.  And women, please remember that a question is just a question, not a demand.  Perhaps if we can all agree to these simple guidelines, dating can go back to being fun again, and heck, some of us might even get to have sex. 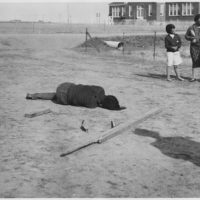 The Artistry of Bob Dylan