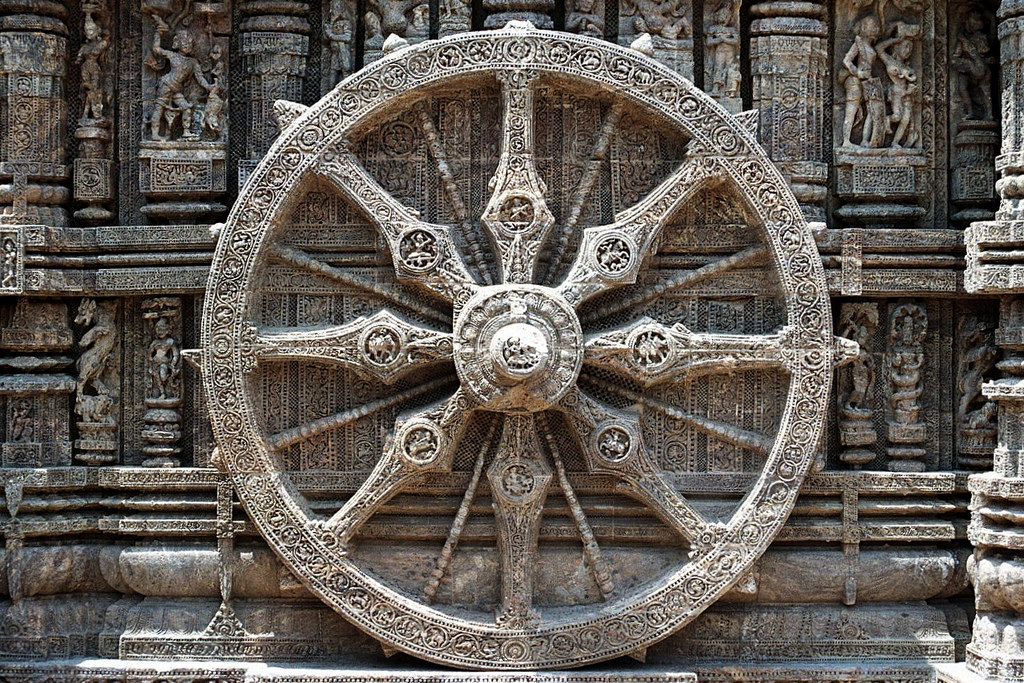 A lot of you enjoy the columns where I pick a topic of recent interest and just go off on someone or something, one of those eternal ravings I am occasionally known for where I am literally frothing at the mouth as I cast vitriol in nearly every direction like a rotating lawn sprinkler.  This is not one of those columns.  In fact, quite the opposite.  This is one of those weeks where I would prefer instead to spread love and acceptance, infused with a universal spirit of brotherhood.  Yeah, this is more of the hippy dippy variety.  I’m sorry to disappoint, but if the former is what you were looking for, you can suspend your reading now; this column isn’t for you.  In fact, this week I am really writing for no one other than myself.

You see, I had something of an epiphany recently, one of those earth-shattering, life-changing moments from which all time before or after will be measured going forward.  In a confession that may be something of a surprise to many of you, I have been seeing a therapist for the past several months, doing EMDR training to finally come to terms with some of the pains of my early development.  What it all really boiled down to was that I did not love myself; I questioned not only my own tenuous place in the world but consequently all of the love I received from outside sources.  I was skeptical of relationships of all kinds, but especially those I held most dear, not because I was dubious of the people themselves, but rather because I doubted why anyone would truly love me when I did not even love myself.  I was an empty vassal that could not be filled because, of course, no one can fill that pit inside us but ourselves.

It didn’t take long to realize where the sources of my anxiety resided, but a significant stumbling block lay in my path: I could not find a way to love myself.  No matter how many sessions I spent uncovering the wounds of my youth, I could not find the path I knew I needed to discover self-love.  And that’s when the epiphany hit.

Ever since my years in high school, I have been drawn to Eastern philosophy, particularly the teachings of Siddhartha Gautama, otherwise known as the Buddha.  In the abstract, I got it.  I understood the concepts and they resonated deep within my soul, but I struggled to incorporate them into my daily existence.  Those ideas lay dormant within me, waiting for the right moment of Spring to fully blossom into the ripe flowers of my awakened consciousness.

And then I went to a concert at Red Rocks with my good friend, Stacey, whom I have know since I was five years old.  As I stared off into the beauty surrounding me, it finally came to me.  Everything around me was beautiful because it was a piece of the divine.  That I had always understood.  But what finally washed over me was the notion that SO WAS I.  Just like the immense rocks that towered above me with grace and divine presence, so too was I a piece of the immortal oneness that flows through everything.  As Emerson once stated “I  am part or parcel of God”.  And with that realization three words came to me over and over again: “I LOVE ME”- not because I loved myself on an individual level, for that is temporary and superficial, but rather because “I LOVE EVERYTHING”, and I am a small but meaningful part of that everything.  That love transcends my physical being and where I may or may not be at any particular place in my life but rather represents an eternal understanding that lies at the core of my interaction with the universe.

Flowing immediately from that came an equally powerful realization: “I LOVE YOU”.  I don’t mean that in the particular sense of any one individual but rather in the collective sense of the word “you”, as in, I love all of you.  This awakening allowed me to perceive the beauty and divinity in each and every living creature.  Yes, some people may be stilted in their current incarnation, thwarted in their spiritual progression by fear, the inevitable impetus of anger and hate.  But I realized that I loved them nonetheless.  I loved them because they were right where they needed to be on their own path towards spiritual enlightenment.  This also allowed me to love and accept each and every version of my past and future self as similar stops along the way towards my own enlightenment.  I have not always been perfect, but I was perfect for where I was at that moment.

Suddenly, each and every person who slighted me in some way- the jerk who cut me off in traffic, the bully who picked on my ten year old son, even the politician who wanted to take away health care funding for those who truly need it just to give a tax break to the wealthy who really don’t- all of these people were transformed into what they truly were: folks doing the best they could to become the best version of themselves.  Were they perfect?  Of course not.  But they were perfectly where they were at that moment, and like everything else around them, contained a piece of the divine within them.

3 comments on “I Love Me, I Love You, I Love Everything”