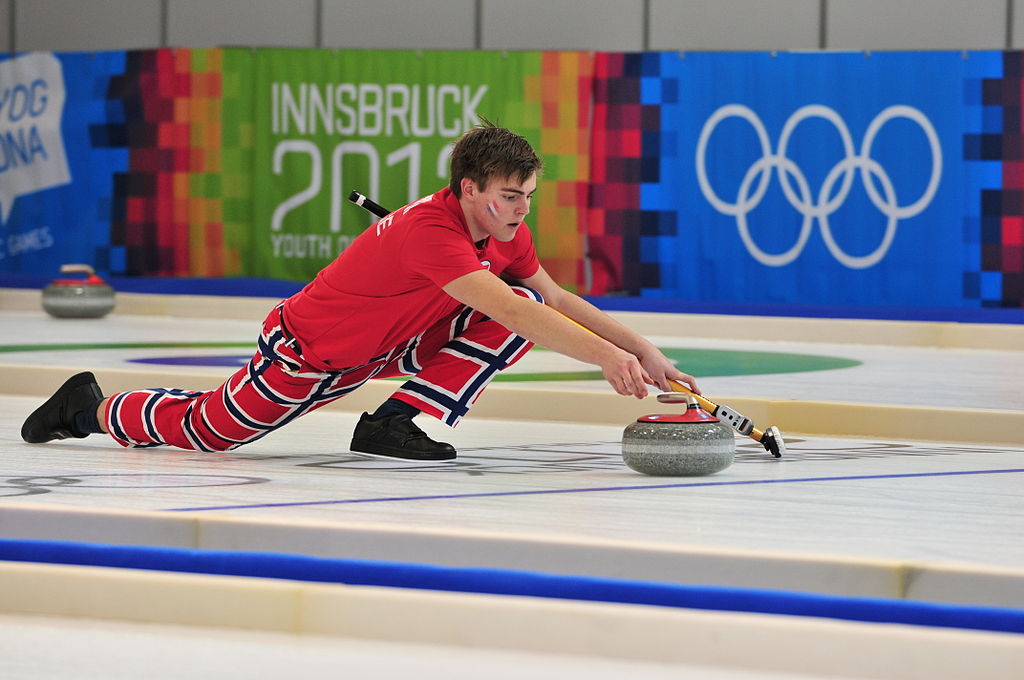 Well, not everything that comes around every four years is painful and repulsive.  Unlike our presidential elections, which take place on a four year cycle but seem to be never-ending trials of endurance and suffering only to produce a “winner” that really seems more like the lesser of two evils, I truly enjoy the Olympics and often wish they occurred a bit more frequently.  In addition to inspiring national pride and giving us something to root for other than a randomly assembled grouping of athletes that play for the city of the highest bidding, I find the dedication and perseverance of these athletes quite uplifting.  These athletes train endlessly for a competition held only once in a four year span with nothing more to gain from it than a shiny medal and the pride of knowing that they are the best (fill in the blank here) in the world.

In particular, I appreciate the Winter Olympics.  I am sure that part of that comes from the fact that I actually participate in a few of these sports and, even though I am forty-six and the oldest American participant in this year’s Olympics is only thirty-nine, maintain delusions of grandeur that I could still somehow make it as a competitive mogul skier.  But I also just find so many of these sports fascinating entertainment.  After all, who doesn’t enjoy watching a grown man hurtling himself down an icy ski slope with reckless abandon or watching a pair of women careening down a luge course?  That simply has to be considered must-see t.v.

Still, I cannot help thinking that some of these sports seem to have been pulled out of a yeti’s bunghole with no reasonable modicum of actual athletic capacity required.  Take curling for example.  Leave it to the same Scots who also gave us golf to invent another “sport” that just begs participants to consume copious quantities of alcohol while playing.  And while I have to admit I enjoy watching the luge, I cannot discern what makes one luger better than another.  Is it just who lies flatter?  The one that really gets me, though, is the biathlon.  How in hell did some deranged lunatic think to combine nordic skiing with rifle shooting?  I’m thinking Elmer Fudd must have been a part of the IOC at the time.  But before you start clamoring at me about how traditional northern European nations would hunt for their food by skiing into the woods and shooting small animals, please tell me how this persists into modern Scandinavian culture.  The biathlon has as much to do with modern day life in Stockholm and Copenhagen as ski jumping does to hedge fund managers in New York the day after a 1000 point NYSE drop.  If we are going to continue to include outdated sports like the biathlon that are tied to a culture from a bygone era, I believe it is time that we start introducing some new sports into the Winter Olympic pantheon that are more reflective of life in the modern age.  For your benefit, I have consolidated here a few of my suggestions that I plan on sending to the IOC for inclusion in the 2022 games in Beijing:

Automobile Snow Removal:  This will be a timed event.  Teams of four will be given two snow shovels and two ice scrapers and have to dig out their car faster than other teams.  In order to be consistent and keep the competition limited to a reasonable time frame, all teams will be digging out Trabants from what used to be East Germany.  I’m thinking the American team would be largely comprised of people from Buffalo, New York.

Black Friday Christmas Shopping: Which participant can muscle past competitors to get the best bargains at a local Wal-Mart?  A combination of skill, savvy, agility, and determination, this sport requires a tenacity not seen in most other Olympic sports and probably most closely resembles ski cross but with even more injuries.  Winner will be determined by whoever makes it out of the front door with the most money saved, and still breathing, of course.

Carpool Drop Off:  Any of you who have had to drop off your children using their school’s overly congested carpool line that resembles something more akin to a chaotic version of the Ringling Brothers Circus know that this is already a highly competitive event each and every morning at schools across America.  In addition to being timed, this event will be judged for aesthetics and decision-making with points being awarded for maneuvering, edging in, opening and closing doors while steering the vehicle, and leaning under the seat to retrieve last-minute needed items your child has somehow managed to lose there.  Points will, of course, be deducted for any children run over or maimed during your trial.  Unless, of course they were really obnoxious children…

Sidewalk Snow Removal:  Similar to the Automobile Snow Removal, this event will be timed, but in this case, it will also be judged by my neighbor, Marty, who will not allow teams to proceed until their sidewalk meets his overly taxing standards.

Dirty Word Scrabble:  Same as the original except that double points are awarded for curse words you cannot say on television.  Humorous side note- my family actually used to play this after Thanksgiving each year.  And you wondered where I got my potty mouth….

Inverted keg stands:  Let’s face it- most of the people I went to college with trained in this discipline as if it were already an Olympic sport.  Best part about this sport is that everybody wins! 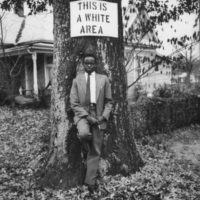 3 comments on “Is This Really a Sport?”