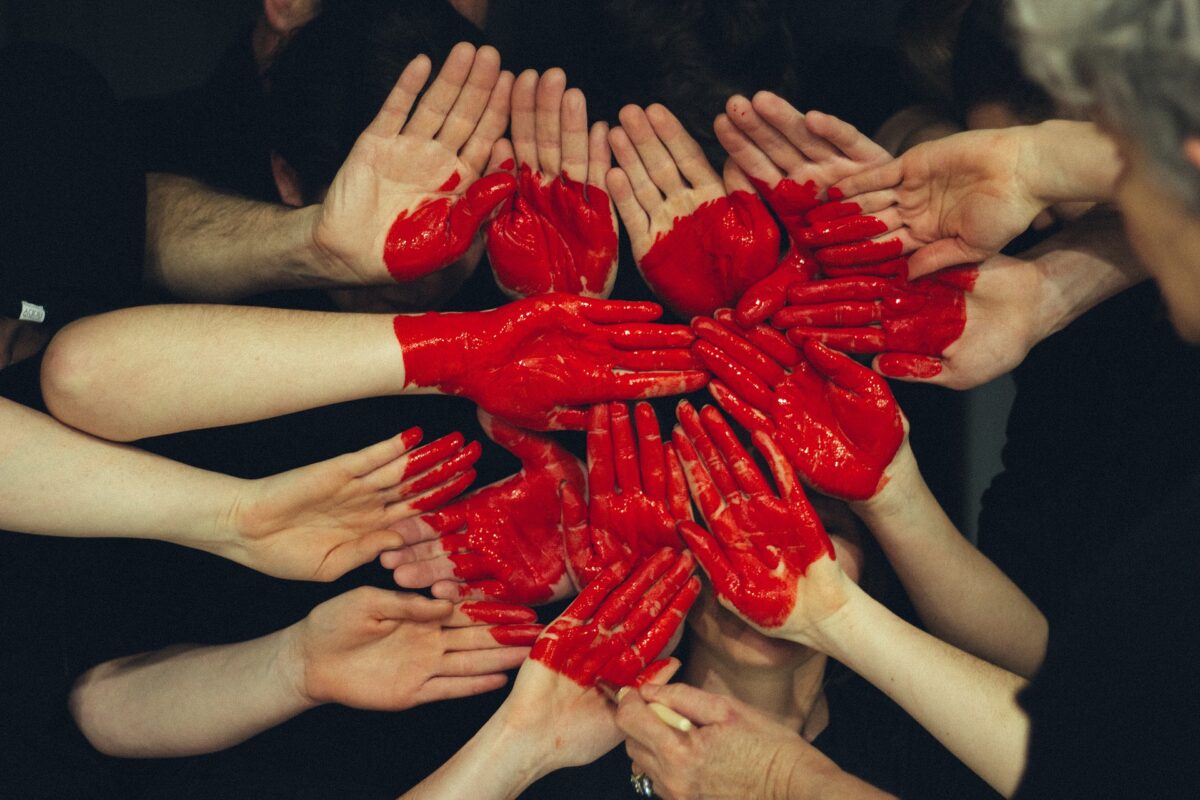 I must admit, sometimes technology is just plain fantastic.  With the advent of self-publishing tools across a variety of platforms, I could be relishing a much-needed spiritual excursion to Lake Powell last week, all while publishing my column remotely so that none of you noticed a thing.  Well, until now that is.  In any case, that trip to Powell plays perfectly into this week’s theme, and I’m nothing if not a sucker for a perfectly placed story, so…

You see, that trip to Powell was something of a last minute thing.  I was the lone single dude that was asked to join when another couple dropped out, and while I knew the folks that were planning the trip and one of the other couples, all of whom are part of my Breckenridge hockey crew, everyone else was a mere random face on a Facebook group page.  All I knew was that we were told not to talk politics.

Now I don’t generally talk politics during after-hockey beers, but when you write a weekly opinion column, people generally know where you stand, so I took that to mean that at least some of the folks we were going with were pro-Trumpers.  For the sake of maintaining the peace and harmony in the tight quarters of a week spent on a houseboat, I knew it was best to simply keep my giant yap shut for once and not rile up my fellow companions.

And you know what?  It worked.  Now, my friends and I had fun later in the week guessing who fell where along the political spectrum, with some being far easier to place than others, but to be honest, I didn’t really give a damn about any of that.  Instead of categorizing folks based along political delineations and judging their personality and general mental well-being accordingly, I saw each of these people for whom they truly were rather than though the tainted lens of their political perspective.  During the long drive down to Powell, I had been reading The Art of Happiness, co-authored by the Dalai Lama.  In that book, he discusses the importance of moving beyond our inherent tendency to perceive others through the lens of difference, a tendency that dates back to our ancestral days when discerning such differences helped protect us from certain dangers, and instead seeing all the commonalities we share.  After all, recent research into DNA composition demonstrates that we share over 99% of our genetic code with each and every member of the human race, and believe it or not, that even includes those on the other side of the political aisle.

Let me give you an example.  From the moment we set out on the trip, I started to talk with a guy in his later 30’s named “Tom”.  Now Tom and his girlfriend “Jessie” were probably the most easily labeled individuals on the trip as I would wager any one of my very special appendages that they had both voted for the orange-haired dude whose name rhymes with “Dump”.  But to be honest, I’ll never know for sure.  You see, from the moment I started talking to Tom, I liked him.  He was funny, and he listened to some interesting heavy-metal bluegrass kind of shit that actually wasn’t half-bad.  And as he told me about his job working at a car dealership, it turned out that he was well acquainted with one of my former students who happens to be the daughter of his boss.  In the end, we had more in common than other social circumstances might have kept me from recognizing.

Fast forward to one of the last evenings of our trip, and a couple of us were hanging out watching the stars from the majestic recesses of the cave where we had built our bonfire.  A comet was trailing across the Northwestern sky, in a notch just below the Big Dipper.  With just a slightly noticeable slur to her speech after a long day of drinking, one of our new friends, said deliberately, “That is truly a remarkable sight.”

Tom took a long drag off his cigarette and replied, “You see, that’s all the evidence you need that there’a God right there.  Jesus is what created those stars, and we should praise His name in appreciation for their beauty.”

As someone who left the practice of Christianity quite some time ago and probably aligns now as more of a Buddhist really than anything else, I thought about Tom’s words carefully.  Finally, I breathed in the night air deeply and exhaled consciously before responding by saying, “You know, I don’t know for sure what created those stars up there, and we might all define that force somewhat differently, but all of us can sit here and marvel at the divine miracle we see before us, however we choose to define it.  I love how you just put that, Tom.”

Because in the end, that’s what unites all of us: the miracle of being alive.  We might share different perspectives and pray to different gods, but despite those superficial differences, what binds us is our shared humanity, the inescapable parameters of what it means to live.  We are all here for a brief snapshot of time, and we are all inherently subject to the same laws that govern loss and impermanence.  And we can all marvel at the sky up above and wonder at just how amazing the universe is for putting them there.

Making Someone Your Bitch, Literally….