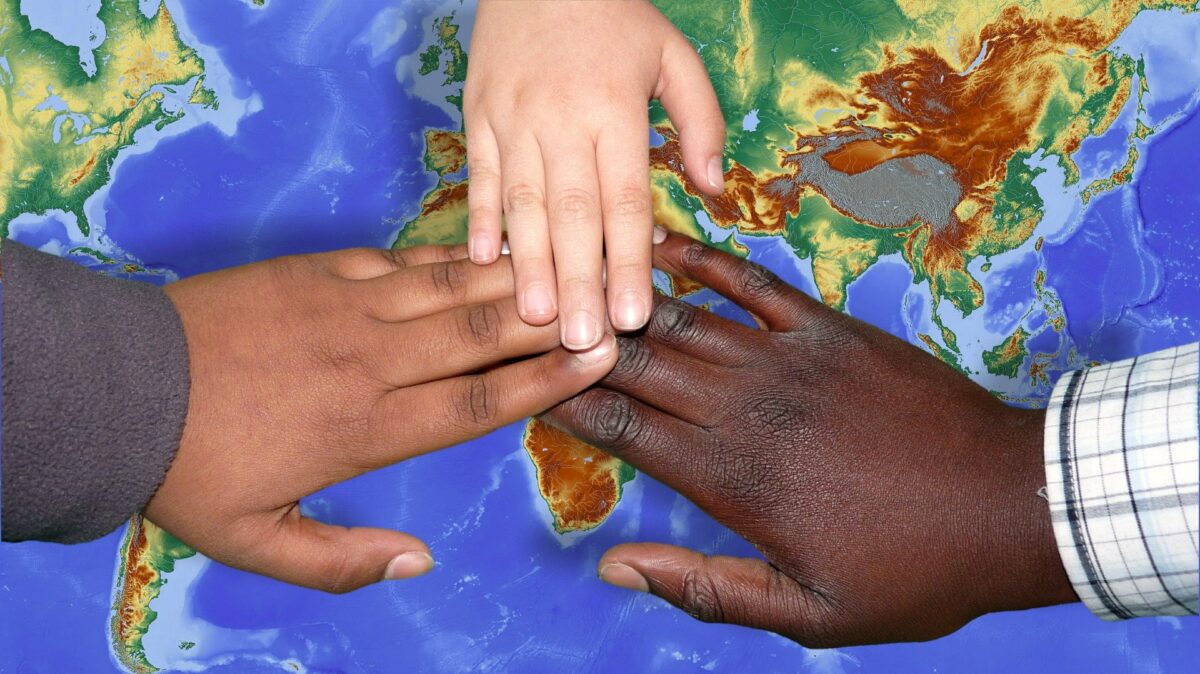 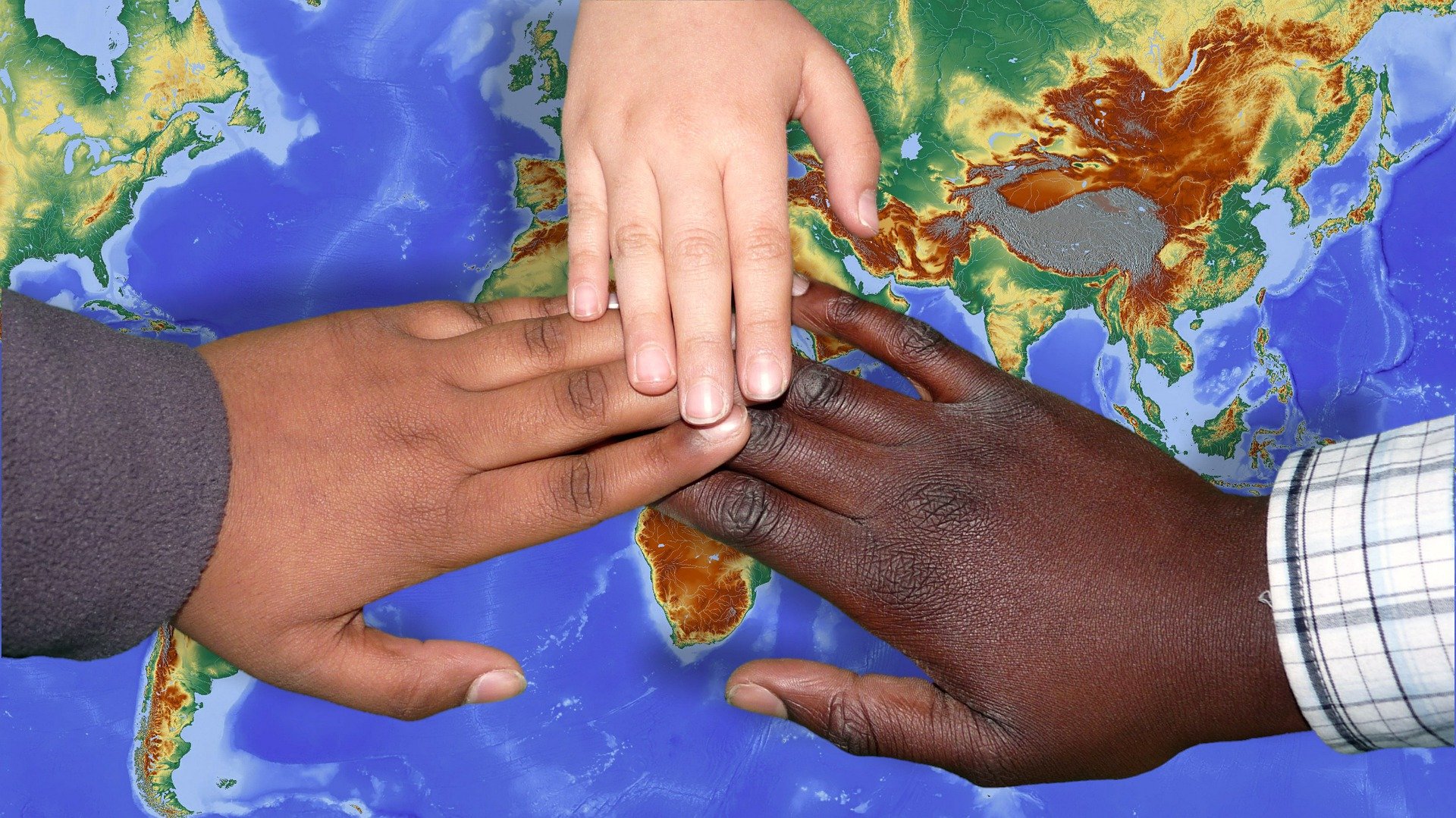 I’m going to start this week’s TRUTH: In 1000 Words or Less with a public service warning: If you are one of the few regular viewers of the weekend morning news show, CBS Sunday Morning, make your way as soon as possible to your primary care physician and get your pulse checked because you might just be dead.  Sadly, and for no good reason, I found myself awake recently on a snowy Sunday morning, and with nothing better to do, ended up watching this Snoozefest that has all the dynamic, riveting interest of a warm cup of milk.  I swear this geriatric programming must be purposefully designed with the notion of putting aging seniors back to bed when they wake up just a tad bit too early even for them.  But while I have no intention of repeating this tragic misstep anytime soon, I must admit that it afforded me a valuable insight into race in this country, an insight best encapsulated by Atticus Finch in Harper Lee’s seminal classic, To Kill a Mockingbird: “You never really understand a person until you consider things from his point of view—until you climb into his skin and walk around in it.”

For those of you who opted for the CliffNotes version of this groundbreaking novel rather than actually completing the reading your 8th English teacher assigned you (yeah, I’m talking to you, all of my former students….), let me give you some context here.  Atticus is explaining to his daughter Jem that in order to truly understand someone else’s viewpoint, we must try to get a sense of their experiences and have some sort of appreciation for how that has played into their worldview.  We may not be able to share the resulting perspective that comes from a set of experiences widely divergent from our own, but at least we can make an attempt to understand it.  And we might all be well served to remember that valuable lesson when contemplating the current state of race in the United States.

The first segment I saw on CBS Sunday Morning focused on Hawa Hassan, a Somali refugee who fled her native country with her family during the tumultuous Civil War that erupted there in the early 1990’s.  Having subsequently lived in New York City for the past several decades, she now operates her own restaurant and has released a cookbook compilation of recipes from her native land entitled, In Bibi’s Kitchen.  At one point in the interview, Hassan made a comment that at first was entirely shocking to me, “I would never eat at a restaurant that didn’t have people that looked like me working in the kitchen.”  My immediate thought when I heard Hassan say this was, “Well, clearly this lady has never been to Kansas,” because if she had, she might have something of an inkling that there are, believe it or not, places in the United States that do not have black people working in every single dining establishment.  Hassan’s experience has defined her racial understanding in that she falsely believes that anytime there is not an African-American working there, it must be racist, not that it just might have something more to do with the racial demographics of the region.  In New York, which has defined her cultural experience in America, there are always plenty of black people to hire.  For her, an all-white kitchen suggests a latent racism.  Thus, while her comment initially smacked to me of its own inherent racism, when I stopped to consider the perspective she was bringing to that situation, I could better understand why she might feel inclined to see economic empowerment through that particular lens. 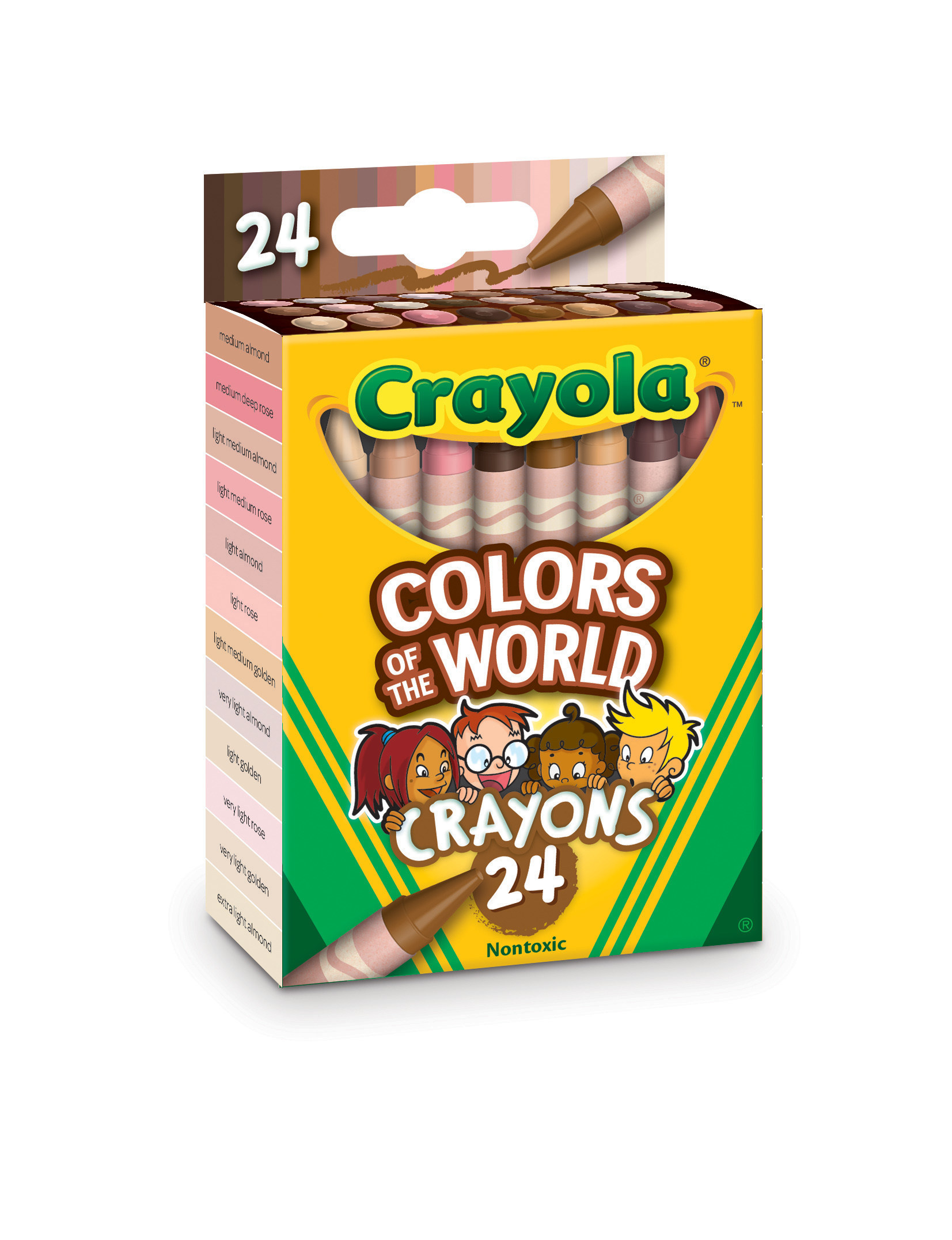 Shortly after that came a feature on Crayola’s recent unveiling of their Colors of the World crayon box.  Having heard from a number of customers who could not find color palettes that matched their own unique skin tone in any of Crayola’s other crayon boxes, Crayola is attempting to address those concerns by introducing a crayon set that allows kids to find colors that match their own skin hues.  Admittedly, at first, this sounded astonishingly unnecessary and pandering to me.  “Seriously,” I thought to myself, “we need to spend our time worrying about crayon colors?”  But that’s because I could always find my skin pigmentation in a crayon box.  I’ve never had the experience of trying to draw an elementary school self-portrait only to delve into my box of crayons and be entirely thwarted by what I found there.  But plenty of black, Latino, and Asian children sure have.  As I heard several folks describe the sense of alienation and invalidation they experienced when trying to draw themselves as a child, I could hear how painful that seemingly trivial oversight might make them feel.  Being white, I couldn’t share their experience, but I could try to understand it a bit better and thus have an enhanced sense of what has shaped their own racial perspectives.

But just as I can never be black but can benefit from trying to understand the black experience, so too can African-Americans gain insight by trying to walk in a white person’s shoes for awhile.  The last segment I watched before realizing that I had better things to do with myself on a Sunday morning, was an interview with two doctors who had started a company called Tru-Colour which manufactures band-aids that match skin pigmentation for people of color.  “Wait,” I again thought to myself, “Band-aids are supposed to match my skin color?”  My surprise, I think, came mostly from the fact that they don’t.  I’ve never in my life thought that band-aids were somehow supposed to reflect skin color.  And why would we even care?  Am I trying to hide my bandage?  Someone should tell that to my kid with the neon-yellow Spongebob band-aid.

For years now, white people have been told how they are racist and tacitly enabling institutional racism, regardless of what they do to join the fight to end it.  Quite rightfully, they have been asked to see the issue of race from the perspective of African-Americans and to question the very real challenges and injustices felt by members of the black community.  But take a second to see this segment through the eyes of a white person who has not been subject to systemic racism.  Unable to truly comprehend racism for themselves, they hear the black community focused on the color of band-aids and think, “Well, if this is where we have gotten to, that blacks are now at the point of complaining about something as trivial as band-aids, these must be the last vestiges of racism.  Racism must be over.”  Try to put yourself into the shoes of a white person watching that segment.  For them, if we have gotten to the point of concerning ourselves about the racial injustices of band-aids, we must have put the more pernicious aspects of race in the rearview mirror.

That is not to say that that perspective is accurate.  Of course it isn’t. Months of racial strife over the gross inequities in the criminal justice system have shown us that we still have much bigger race issues to address as a nation than some colored band-aids.  But that doesn’t mean that we aren’t better off trying to understand the experiences of white folks feeling time and time again that they are being labeled as racist and how that might lead them to a sense of racism fatigue.  It is only when we let go of our own dogmatic beliefs and try to understand the perspective of others that we make inroads on the subject of institutional racism, as it is understanding that is the key to progress.  That and sleeping in on Sunday mornings….