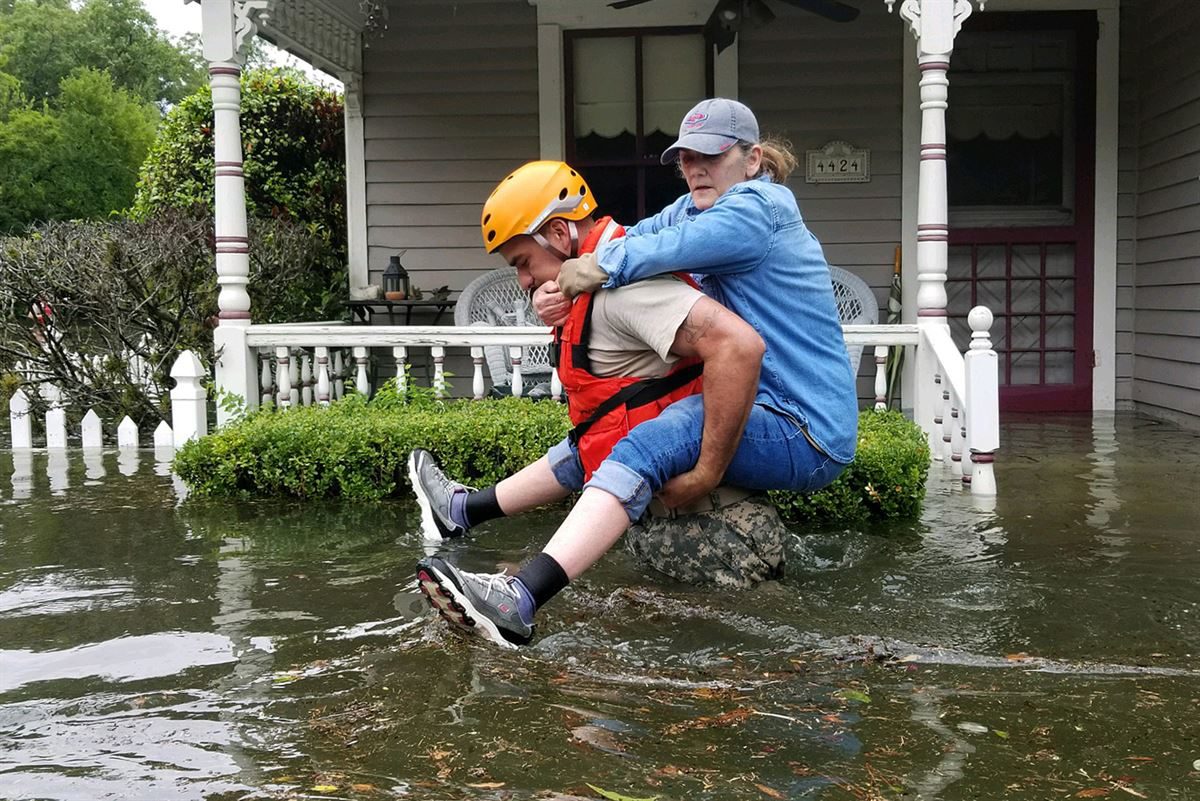 I must admit that I have never been a fan of organized religion.  Don’t get me wrong, I’m fine with anyone believing whatever the heck they like.  Shoot, you can put your faith in whatever crackpot religion floats your proverbial boat.  We all have the right, after all, to be wrong. But I guess I have always subscribed to the notion that, like Siddhartha Gautama once suggested, the path to true enlightenment is a journey one must undertake alone.  Which is not to suggest that along that path we cannot have numerous teachers and role models that can help steer us in the right direction or challenge us to discover parts of ourselves that were heretofore unknown, but I am generally leery of the proselytizing that seems an inherent part of organized religion, leery because it replaces thought and self-discovery with dogma and false conviction.  And that, my friends, keeps us from finding truth on our own.

Still, I cannot say that I have not also seen the value organized religion can have in the lives of many of its adherents.  In fact, my favorite teaching job was at Mullen High School, a Catholic school in the suburbs West of Denver.  I loved my students there; they were amazing human beings, and while not all of them were indeed Catholic, the vast majority of them were.  One of my fondest remembrances from those years centered around the student body’s reaction shortly after the impact of Hurricane Katrina.  With little prompting from the school administration, these young people immediately embarked on an ambitious campaign to raise funds and needed items for the victims of the natural disaster that wreaked havoc on the people of New Orleans.  These kids saw people hurting, and their hearts leapt up to help them.  What truly struck me at the time was how so much of their love and compassion, their unique desire to help their fellow human beings in need, emanated from their collective belief in Catholicism.  It was then that I saw the good that could come from a shared belief in a collective religion.

Often, organized religion stands as the foundation for building community and creating a sense of a shared, universal human experience, an understanding that we are all in this thing called “life” together.  It can bring out the best in people- give them hope, compassion and morality.  It helps make them better human beings, and for that, we should all be grateful to the role it plays in some people’s lives.

But it doesn’t always.  Just because you subscribe to a particular religious faith doesn’t necessarily mean you adhere to its religious code of ethics.  While not a Christian myself, I admire the teachings Christ gave us as it pertains to loving our fellow brothers and sisters in humanity, to lending a hand to those who may not be as fortunate or blessed as ourselves.  Regardless of whether you are a Muslim, Jew, Christian or atheist, that seems to me to be a pretty good set of principles by which to lead one’s life. But don’t think every Christian spiritual leader guides by the shining example Christ gave us.  I don’t want to dwell on him too much in this column because I really don’t find him to be much of a purveyor of true Christianity in the first place, but by now, most of us have probably heard about Joel Osteen, the Houston-based televangelist worth millions who owns a mega-church in Houston so large that it use to be the home for the NBA franchise, the Houston Rockets.  Despite making his fortune by peddling the word of God and the teachings of Christ, Osteen refused to open up his church to help the thousands of evacuees forced to leave their homes during Hurricane Harvey.  I guess he couldn’t hear Christ imploring him to help the less fortunate, what with all those dollar bills stuffed in his ears and all.

What I would rather focus on this week, however, are all the people who did come out to assist their neighbors in these tragic circumstances regardless of their religious background.  While many of those who helped did so based upon their religious principles, many others did so simply because they knew it was the right thing to do.  Amongst the courageous rescuers were many atheists and agnostics who understood that humanity itself is its own divine principle.  While it is just fine to have your morality predicated upon a religious foundation, and righteousness in the name of God is itself a blessing, it is even more inspiring when it transcends that need and comes not from up above but rather from within.  We should love our brothers and sisters because we see them as our brothers and sisters not merely because God told us to.

In the end, this is the basis of enlightened moral reasoning.  Psychologist Lawrence Kohlberg theorized that there were six stages of moral development that a human being could possibly proceed through.  Religious adherence generally falls somewhere between stages three and four where conventional morality lies, wrapped up mostly in divine law and social contract.  If this is what pushes us towards doing the right thing, then so be it, for we are all on some progression of ourselves, and at least this gets people to the place of doing good.  But, Kohlberg theorized, when we get to universal ethical principles in stage six, we recognize that we should do the right thing simply because it is the right thing.  Not because it will come back to us, an idea some falsely label as “karma” (perhaps the most misunderstood of all Eastern religious principles), or because God told us to, but rather because we know that it makes the world around us a better place.  While we all may not get there tomorrow, that is the moon that should guide us as we walk through our darker moments of tragedy. 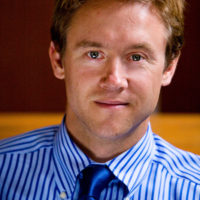 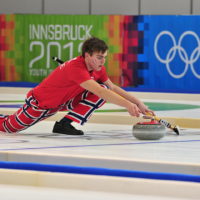