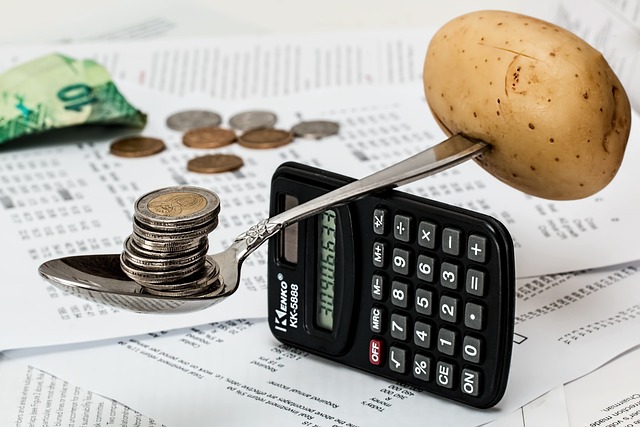 I’ve never taken an Econ class in my life. Still, I feel like I have as good a grasp on the central principles of macroeconomics as any of the pundits bloviating about the various potential causes of inflation. Over the last several weeks, I have seen economists blaming everyone from Democrats to Trump to Chilly Willy the Penguin for the rising costs of just about everything. The problem is that while these jamokes want to seize the opportunity to ascribe rising inflation to one political party or another and thus curry favor for their side in the battle for the ever-fickle soul of the American public, the true culprits are laughing all the way to the bank while no one notices their malignancy.

We have all watched as prices have soared over the last year, costing middle class families the most. While rising costs did cool off a bit during October, inflation is set to reach a 41-year high of 7.7% for the calendar year of 2022. Hit particularly hard have been the basic goods and services that Americans rely on. Gas is up just over 18% from 2021, and food prices are up 11.2%. Meanwhile rent is up 6.7% from 2021, while house prices have gone up 10.3% over the same period. Taken together, these staples of food, shelter, and transportation are costing American families more and more of their disposable income. While inflation nears double-digits for 2022, wages have gone up only a modest 3.3% during the same time frame. Thus, the money families earn from work doesn’t go nearly as far in providing the essentials for daily life. But as bad as this has become for middle-class wage earners, the problem of runaway inflation is exacerbated even further for folks on fixed incomes, like seniors and students. For them, their moderate cost of living increases, usually amounting to about 2%, are grossly inadequate to offset the rising prices that are dramatically limiting their purchasing power.

So who really is to blame for the inflation that is kicking many American families right in the gut? The answer is never as simple as some would have you believe. Yes, Biden and the Democrats are partially to blame for this mess. Whenever you inject a huge influx of cash into the economy, the result is going to be a significant rise in the cost of consumer goods. That’s because consumers suddenly find themselves with more cash to spend and this, in turn, impacts the delicate ecosystem of supply and demand. Yes, the Covid-relief packages were absolutely necessary in order to prevent a complete economic collapse, but far too much of the $4.5 trillion that Democrats allocated to keep American families and businesses afloat was not specifically targeted to those that really needed it and ended up in the hands of those who really didn’t. But before you let Republican lawmakers convince you that Biden is completely to blame, let’s not forget the Trump-backed tax breaks and government deregulation that got us in trouble in the first place. I wrote about this back in September of 2020 (“Is the Economic Bubble About to Pop?”- https://www.waitingfortoday.com/is-the-economic-bubble-about-to-pop/) where I suggested that Biden would be walking into an economic death-trap set for him by the overly corporation-friendly, laissez faire economic policies of the Trump administration. But even beyond that, one must acknowledge that much of what is causing our soaring inflation rates has little to do with the policies of either political party. After all, inflation is hardly a uniquely-American phenomenon right about now. In fact, the United States doesn’t even rank in the top-20 nations for inflation and falls far behind the 11.5% rate facing European nations as a whole. Rather, inflation is part of a global trend that cuts across national boundaries and economic policies.

So just where is all this extra money going? Well, unless you live with your head buried firmly in Mitch McConell’s ass, you probably have a pretty good guess. Corporate profits in the United States rose 9.1 percent to a fresh record high of $2.62 trillion in the second quarter of 2022. You know who isn’t getting hurt by inflation and the current state of the US economy? Yeah, that’s right: corporations. They’re doing just fine, thank you very much, as are the people who run them. The median CEO compensation package comes out to just about $1.3 million, over 400 times the salary of the average American worker. And while middle class salaries have stayed relatively consistent over the past several decades, compensation of the top CEOs increased 1,460.2% from 1978 to 2021, and that’s AFTER adjusting for inflation. While millions lost jobs in the first year of the pandemic and suffered real wage declines due to inflation in the second year, CEOs’ realized compensation jumped 30.3% between 2019 and 2021. Typical worker compensation among those who remained employed rose 3.9% over the same time span. As of October 2022, the average compensation for all executives in the United States is $224,215. Yes, corporate profits have continued to go up over the years of the pandemic, but when CEO’s and other executives keep taking up more than their fair share of the revenue pie, the amount that can be distributed to the remainder of the a company’s employees dwindles considerably.

During all these considerations of how to stem the rising tide of inflation, you know what feasible solution never seems to be on the table? Lowering corporate profits or salaries at the top. Notice how companies keep raising their rates saying that they “have to” because their costs are increasing? And while that may be true, you will also note that never do they throw out the possibility that they might just make a little less money by decreasing executive compensation rather than pass their increased costs onto American consumers so that they can maintain their current salaries and profitability. And thus the schism of economic disparity only continues to widen in a nation where the distribution of wealth already has become tenuous at best. So while we squabble over whose policies are more to blame, the foxes of corporate America keep raiding our national hen house, raising the price we pay for everything so that they can maintain the lavish lifestyle they already enjoy at our expense. 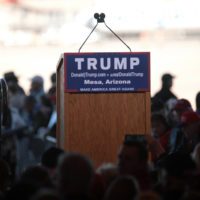 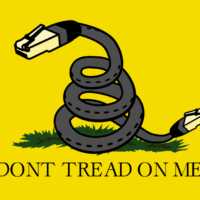 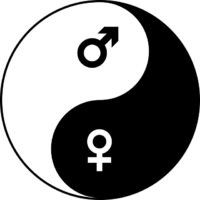