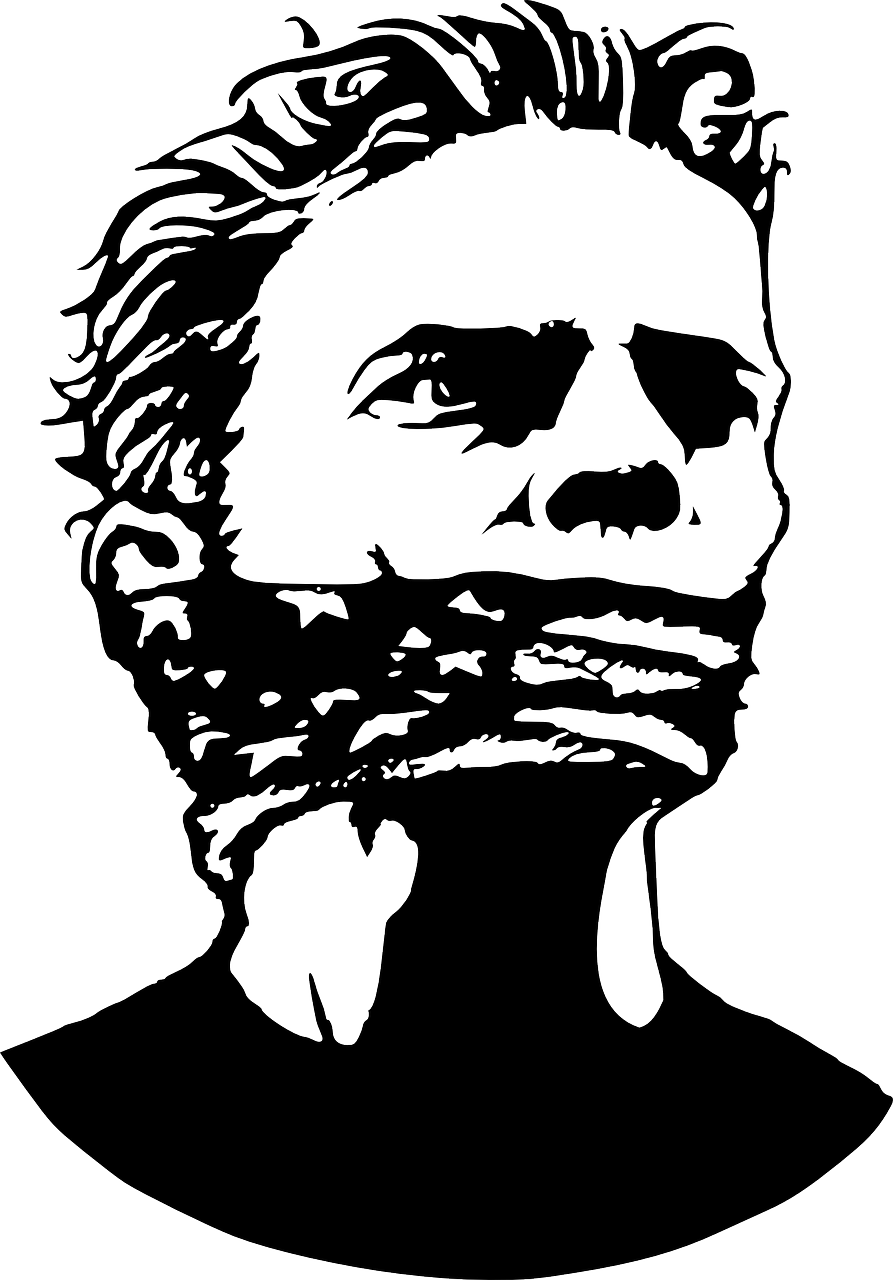 The Freedom to Tell Others What to Do

In last week’s installment of TRUTH: In 1000 Words or Less, I promised you, my loyal readers, a two-part explanation of why I felt compelled to move from my current home in the Denver suburb of Highlands Ranch to an abode in the foothills West of town.  I must admit I love two-parters.  They always remind me of 1980’s sitcom cliffhangers like the time Trudy from Facts of Life bought a bong from a local headshop or the episode of Different Strokes when Arnold runs away from home to avoid an appendectomy.  In any case, last week I told of my distaste for the aesthetic and cultural implications of cookie-cutter neighborhoods that comprise the modern day suburbs.  Today I focus on the other reason I want to move: Republicans.

Now before you go getting yourself into a Trump-fueled uproar, my conservative friends, please just hear me out.  I am a die-hard liberal living amongst the enemy, a county well-known for it’s highly right-leaning demographic.  But I’m an open-minded guy.  I may disagree with my neighbors, but I can see past our differences.  In full disclosure, I sincerely cast my ballot in the last local election, where I knew almost nothing of the candidates themselves, by looking out at the political signs adorning the entirety of my neighbor’s lawn, and voting for the opponent of each of them.  That said, I like my neighbor.  He’s a good guy.  I just don’t want him telling me what to do.

And that’s where the trouble comes in.  Because as much as Republicans like to tout themselves as the proponents of smaller, less intrusive government, they are, in truth, anything but that when it comes to the practical policies they want to put into place.  Name any social issue, and conservatives want to use the government as an instrument for imposing their value system on others.  If you think abortion is immoral, good for you, I tend to agree with you, but it is only Republicans that want to use government to enforce their moral value system on a woman who may or may not agree with their moral choice.  Likewise, I dig girls.  No offense, gentlemen, but I’m not interested in your romantic suggestions.  But hey, that’s just my point of view, and I’m certainly not about to stop you from marrying whomever you like.  But Republicans sure want to.  When conservatives go around waving the American flag they love to shove in everyone else’s face, they do not understand the true values it symbolizes.  When they flout the term “freedom”, they misunderstand what the term actually entails, because for them, what they really mean is the freedom to tell others what to do.  And I’m not even sure they get the irony involved here. And that, my friends with common sense, is not what freedom means.  Freedom rests on individual liberty, the notion that you can do whatever you want until it impacts someone else in a meaningful way.  The last time I checked, Dan and Fred’s marriage did not impact your ability to have a loving, heterosexual relationship of your own.  It was just your bad temper and burgeoning belly that got in the way of that one.

Before I moved, I received a letter from the Highlands Ranch Home Owner’s Association.  Oh, did I fail to mention that this entire right-leaning town is overseenby a homeowner’s association that’s asses are clenched so tight that they make a frog jealous?  In any case, they sent me a letter telling me that I had one month to have my house painted.  No discussion, no hearing- nothing.  Just a form letter demanding my compliance, or else.  Mind you, at the time, my house had been on the market for several weeks with numerous showings and not one person had mentioned the exterior paint as an issue with the home.  I did, however, have one person mention that they wanted to look elsewhere due to the conservative nature of the school board that was more interested in saving tax dollars than they were in educating children.  Guess they aren’t quite as concerned with their motto of “Preserving Home Values” as the letterhead they sent me might suggest.

No, these same folks who rally at local town meetings here in Highlands Ranch and decry “big government” are the same jackasses that actually employ “compliance officers” whose sole function is to drive around town and look for even minor violations of town aesthetic code.  They even sent me letters this past Summer threatening legal action due to a few brown spots in my lawn that appeared after I was gone on vacation for a week and my sprinkler system broke.  Good thing that these compliance officers actually make more than teachers in this town!  After all, they are also the people who approve your external paint color.

So I’m sorry, my conservative neighbors, but I am leaving you to your own bland, commercially-driven communities where you can feel the “freedom” to go right on using the government you claim to despise so much to impose your moral and aesthetic will on others.  Don’t worry, though, the gays won’t move there either.  They have much better taste than that.

2 comments on “The Freedom to Tell Others What To Do”