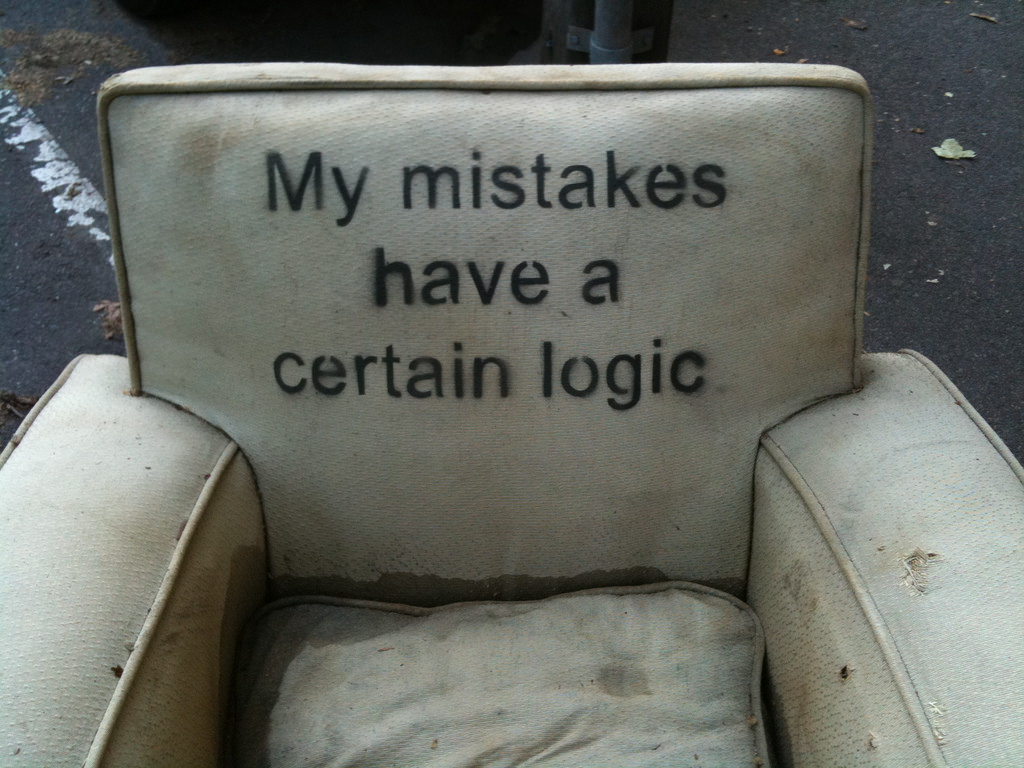 For those of you who know me, I’m scared to death of flying.  My girlfriend actually encourages me to have a couple of drinks before I get on the plane so that she won’t have to pry my firmly gripped hands from the armrests after each and every pocket of turbulence.  And please, despite you best intentions, don’t send me statistics on the relative safety of air travel.  I’ve seen it all before, and I am more than aware that every piece of data suggests that there is no safer way for me to get from Denver to Poughkeepsie other than being hermetically sealed inside a time capsule being transported via a horse-drawn buggy.  None of those numbers does me a damn bit of good when I am trapped inside a metal coffin hurtling through the clouds thirty thousand feet above the Earth.  At that moment, I am still more likely to wet myself than my seven year old daughter.

Despite this, I am generally a fairly logical person.  I tend to base my decisions more on empirical data and previous experience than I do on intuition or gut.  I think through decisions in an orderly fashion by precisely analyzing and weighing the various positives and negatives of each potential outcome.  My girlfriend will happily inform you that getting in an argument with me is annoyingly analogous to trying a case before the Supreme Court.  For crying out loud, I am a writer, but I got an 800 Math SAT score and a 164 on the LSAT.  But all of that means nothing when faced with the prospects of my untimely demise while in flight.

What exactly is it about fear that muddies our sense of logic like nothing else can?  Clearly, this illustrates the consumptive power that resonates through us with an emotion such as fear.  For despite my previous statement, there is one other force that can render our sense of reason absolutely impotent, and that force is none other than love.

While we have all seen people do some crazy stuff out of fear, the impact of love often proves even more hilarious or, at times, dangerous.  The subject of a multitude of comedic works such as Shakespeare’s A Midsummer Night’s Dream, love has the capacity to make us do things that will make us cringe mere months later.  How many of your friends have tattoos, hastily-requested annulments, depleted bank accounts or criminal records all on account of love?  I’m pretty sure there are at least five U.S. Senators alone that have done three out of four.

And yet, fear and love would seem, on their face, to be such polarized elements on the emotional scale.  Love is being pulled towards something; fear is running away from it.  Love is our desire to connect with the universe in an intimate way, while fear insulates us from our interaction with some aspect of the external world.  Fear turns us inward; love moves us outwards.  So just where does the connection come in?

The answer lies in something a good friend of mine, D. Christopher Castagna, author of the breathtaking novel Shine In Kashmir, once told me years ago while we were both young, amorphous minds studying at Colgate University.  “Steven,” he said, “seemingly oppositional concepts are not inherently mutually exclusive.”  In other words, two ideas that seem to contradict each other can both be true at the same time.

The same can be said of a Westernized comprehension of the Buddhist concept known as “dukkha”.  Depending upon the source, the term roughly translates to English as either “desire” or “suffering”.  “What the hell?” you ask, shaking your head disgruntledly, “How can the same word mean both ‘desire’ and ‘suffering’?  Just what have those hippy Boddhisatvas been smoking anyways?”  Well, pipe down, my wannabe Socrates.  In Eastern thought, these two concepts are one and the same.  Desire is wanting to have something, but doesn’t suffering inherently arise as the byproduct of thus not having it?  If I want something, be it a sofa or the imagined love of my life, don’t I suffer through the absence of it, though hopefully in relative degrees?  Desire and suffering are united in the common bond of attachment to things or people, for when we do not get what we desire, or have it and eventually lose it, it is then that we suffer.

Fear and love are related in a similar fashion.  I love something, and thus I fear losing it or not getting it at all.  My attachment to my possessions, my loved ones, even my own life arises from the emotion of love, but it also quickly turns to fear when I ponder the prospects of losing that which I love.  It is the inherent paradox of life that transcends the logic or reason which governs our other, more mundane decisions.  For in the end, nature tells us that we must someday lose all that we love now, for nothing in this world is forever other than change itself.  And therein lies the lesson we must somehow uncover amidst the paradox.

Somehow we must learn to love with wild abandon, to appreciate with reckless fervor, the joy brought into our lives by the people we are fortunate to have for whatever time we have them.  It is our task to soak all the beauty out of our interaction with them in the present moment as it exists.  And then let it all go.  For a time will come, certain as life itself, when what we have loved will go away.  No need to fear the coming of that moment, for be it now or be it somewhere further down the road, that moment is certain to come.  What we thus have, all we have ever had really, is the present, and don’t you dare ask for anything else.  For fear will get you nowhere, and love is all that matters. 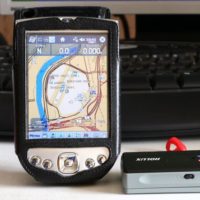