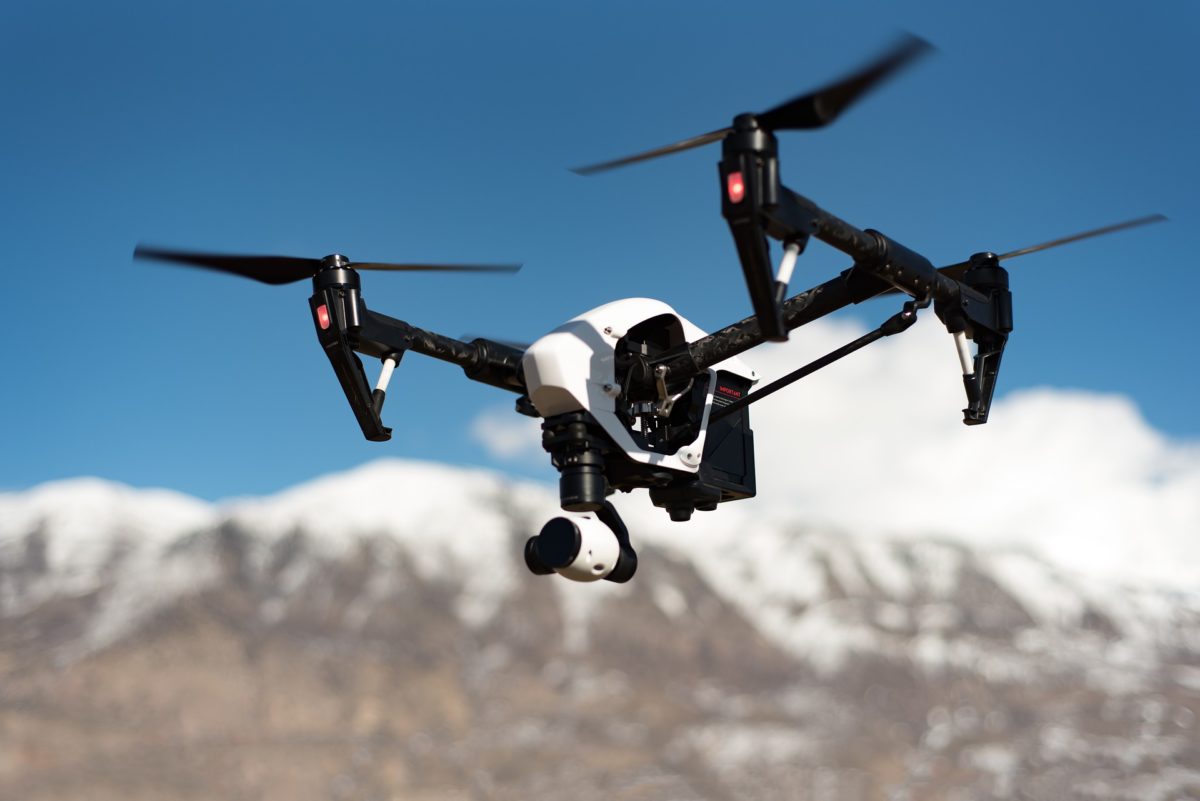 Droning out the Drones

My dad is truly an amazing, giving human being, but damn if he isn’t just about the worst Christmas shopper the world has ever known.  His heart is always in the right place, as he diligently inquires about suggestions for every person he has to buy a gift for.  If my dad is going to buy your child or significant other a gift, you can fully expect to spend at least an hour on the phone with him, pouring over every possibility for a gift and the various pros and cons of each.  The problem is that the poor guy just can’t come up with ideas on his own.  And so right around every Thanksgiving, I brace myself for the annual phone call from my dad as he asks about what to get the kids for Christmas.

In fairness, this year he called with an idea he thought my son would love: a drone.  And truth be told, my son, like many ten year olds, probably would really enjoy having one.  And yet, I told my dad no because I couldn’t stand having one of those darned contraptions in my home.

Believe it or not, I think I have come to the opinion that I would rather do away with this latest technology altogether.  No, I do not have objections to its use in modern warfare.  While its first military use in 2002 should probably serve as a cautionary tale of potential misuse after it turns out that it was employed to kill an innocent civilian when the folks in charge thought they were taking out Osama Bin Laden or one of his close associates, I still believe that a piece of machinery taking on the risk that would otherwise go to a US soldier seems like a pretty good idea to me.  After all, if we are to actually make inroads against terrorists who dwell in the darkness and do not expose themselves to the light of day like traditional military combatants, then we have to develop practical means that improve our ability to do so.

Likewise, I can see the potential in having drones eventually take over a significant portion of our delivery systems.  As it stands, a significant cost associated with online retail comes from the cost of individually shipping each and every item to the buying consumer.  Amazon is already exploring how it can use drones to deliver packages, and it won’t be long before other ecommerce businesses follow suit.  Shoot, I wouldn’t be surprised if drones are delivering pizzas to stoners nationwide before our lifetimes are over.

Where my problem with drones comes in is with individual use.  The other day, my girlfriend and I were hiking through the otherwise peaceful environs of Boulder, Colorado when we heard what we thought was a chainsaw chopping down trees farther off into the woods.  As we walked on, we were shocked to discover that it was actually some jackass flying his drone right above the hiking trail, much to the consternation of his fellow hikers.  Ironically, of course, he had a set of earbuds in so he was listening to music that drowned out all the noise he was making.

But what really concerns me about drones is the issue of privacy.  Listen, I am hardly one of those paranoid conspiracy theorists who is always on the lookout for how their privacy is being invaded or our constitutional rights are bing eroded, but this one seems to me to be an obvious infringement that needs to be addressed before it spirals out of control.  While jogging near my home recently, I had a drone flying over my head, and it hovered over me for at least a mile of my run.  I’m sure this was just a case of some hopelessly bored teenager with nothing better to do, as watching me run can hardly be a source of amusement for very long, but it did seem invasive to me nonetheless.  What gives someone the right to watch or film me without my consent when they would be arrested if they tried to do so within the confines of my own home? The answer, of course, lies in that fine distinction between the public and private sphere.  In my domicile, I retain my rights to privacy and can take precautions to protect myself from any unwanted observation or recording.  But as soon as I step out into the public domain, apparently anything is fair game.  As video cameras and cell phones have all become more prevalent, we have all acquiesced to the notion that we can be filmed anywhere, anytime as long as we are indeed out in the public space.  And now, we need to add to that recognition an acceptance of the fact that that filming might even occur from up above without our knowledge.

But I’m not so sure we should all go so quietly into that good night of the death of public anonymity.  I am all for public accountability for our deeds, but I also believe the notion of potentially being recorded anytime we leave our house is sure to wear on our collective psyche.  Perhaps the unmitigated right to videotape the public domain needs to be checked against the individual’s right to say when they are or are not being recorded.  Perhaps we might want to contemplate the long-term impact these devices could have on our society if given unhindered to a waiting public.  All I know is that my son won’t be getting one for Christmas this year.  I told my dad to get him a drum set.  That way the only people my kid will annoy are the ones under his own roof.