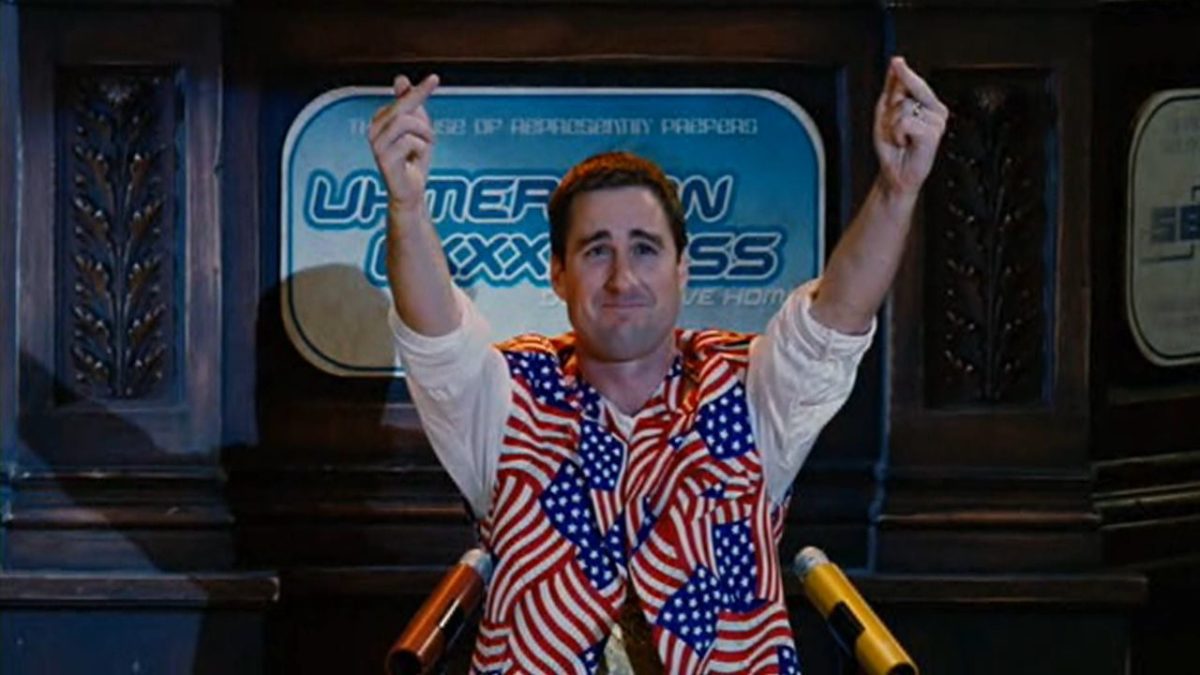 Are we human beings continuing to evolve as a species or have we reached a tipping point, a moment in history in which the equilibrium of nature shifts and we start perilously plunging down the backside of the course of human history without any hope of return?  Or to put it out there in a more readily digestible equation for those whose shortened attention span might suggest that we have already started slipping dangerously backwards, are we getting smarter or dumber?  On a road trip years ago, I recall listening to a book on tape by a Biology professor from Berkeley whose hypothesis was that as humans continued to adapt to an ever-changing social climate and unprecedented requirements of the modern age, natural selection continued to push our development forward along the evolutionary path.  I enjoyed the professor’s argument, and it seemed rooted in solid principles of Darwinian theory.  More than anything, it gave me a little bit of hope for the human race.  And then I sat back and remembered all the unbelievably dumb shit I have seen people do, and I knew that I just couldn’t buy it.

No, my own personal theory on the current state of human evolution is something more in line with the Luke Wilson film, Idiocracy.  You may have overlooked this satirical gem in your Netflix queue, but it was directed by the same guy who brought us the cult classic Office Space, so trust me when I tell you it’s worth a viewing.  In the film, Luke Wilson plays an army librarian who is selected, due to his absolutely “average” qualities, for a special military project in which he is mistakenly cryogenically frozen for 500 years.  During the time of his hibernation, the film charts the course of human history through two representative family trees.  On the one hand, they show snippets from a moronic redneck who propagates with reckless abandon, resulting in numerous children out of wedlock with a bevy of mothers he does not support.  His progeny continues the cycle by doing the same, and thus legions of morons are born through the exponentially-expanding web of reproduction carelessness.  Meanwhile, the film contrasts this with a young professional couple who exercise extreme financial caution and hold off on having children for so long that they both end up sterile, thus bringing their genetic line to a screeching halt.  The moral of the story:  the stupid people are the ones breeding.  Natural selection suggests that evolution occurs because the strongest survive and thus pass on their traits to their offspring, but unfortunately tractor accidents just aren’t taking out rednecks in quite the numbers we need them to in order to kick this process into place. Now don’t you breeders out there starting getting your panties in a bunch.  I have kids myself, so I’m not trying to take shots at parents and their frankenspawns, but all it takes is one beginning-to-end watching of an episode of Honey Boo Boo or 19 Kids and Counting to realize that there is at least a kernel of truth in that premise.  What do you think the average birth rate is for Ivy League graduates from the past decade or so?  Probably slightly below the number for the average American woman which currently stands at 1.88?  Yeah, I’m going to go ahead and guess it’s quite a bit higher for women in rural West Virginia.

In fact, the statistics bear this out: The less educated you are, the more kids you are likely to have.  For American women with advanced degrees, the number is 1.67.  For women without a high school diploma, it is 2.56.  We should probably be a bit concerned about that.

When Luke Wilson thaws out 500 years later, he awakens to a world ruled by stupidity.  Piles of trash lie everywhere, roads literally lead to nowhere, and no plants will grow because water has been replaced by Gatorade.  It is a dystopian society that has devolved into a bureaucratic nightmare where intellectual elitism is scoffed at and independent thought is persecuted.  Well, at least that’s just a satirical vision from a movie.  Thank heavens we haven’t gone that far off the rails yet.  Or have we?

The more I start to reflect on some of the revelations from our modern culture, the more I think we might be headed in that direction a lot quicker than I would like to admit.  Let me throw out just a couple of examples that leave me thinking we might not like where we are heading:

We still have serious debates in some areas of the country as to whether or not schools should teach Evolution versus Creationism.  Last I checked, schools are supposed to teach Science not Belief.  I’ll let you figure out which is which for yourself…

Ok, I wanted to avoid getting all political here, but seriously, Trump won the uneducated vote going away.  Yeah, because if there is anyone who is going to be a champion for the poor and uneducated, it is definitely going to be the guy with gold-encrusted seats in his private airplane.

Polls show that it hurts a political candidate to be perceived as “intellectually elite”.  Folks would rather vote for the guy they feel they could have a beer with.  Let’s get this straight one more time, people:  You make the smart guy president.  You drink beer with your plumber.

The state legislature of North Carolina spent considerable time and resources drafting legislation to combat the almost nonexistent problem of transgender bathroom use.

While teachers struggle to make an honest living they can support a family on, baseball players average nearly ten million dollars a year.

And if that, folks, is not enough to convince you that we is getting stupider- I don’t know what was.

New Year’s Resolutions I Am Sure Not to Keep 2023