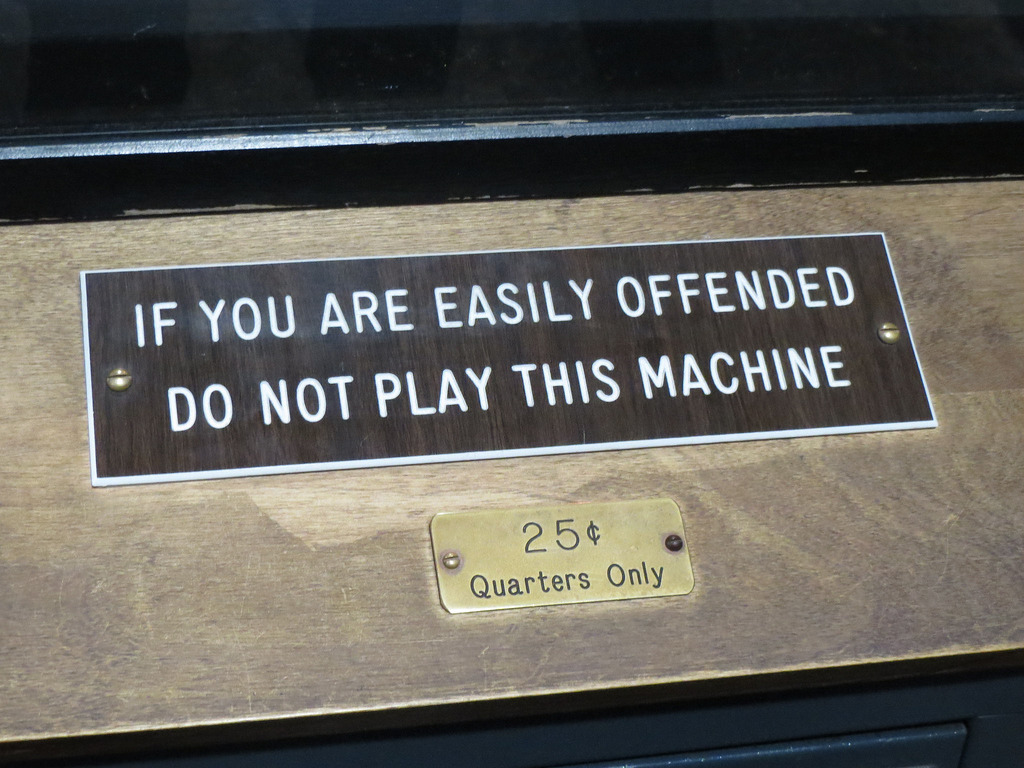 If we shadows have offended,

Think but this, and all is mended,

That you have but slumber’d here

While these visions did appear.

And this weak and idle theme,

No more yielding but a dream.

Why is that we are so easily offended?  What is that makes us get our panties all up in a bunch at every breach of political or cultural correctness that crosses the delicate threshold of our overly sensitive sensibilities?  Seriously, everywhere I turn these days, there seems to be someone who is up in arms about something someone has said or done.  They are offended by an athlete taking a knee during the national anthem, by the outfit that some singer has opted to wear, or an offhand remark made by a public official that rubbed them the wrong way.  Sure, I get it, we should all be thoughtful in the ideas that we convey and the means by which we express them, but c’mon, do we have to lose our everlasting minds just because we disagree with what someone has said or done?

A few years back, I wrote a column for the Summit Daily about a sign outside the A & W restaurant in Frisco, Colorado.  The owners of the store were fundamental Christians that put out the message that their patrons should try to convert their Jewish brothers and sisters.  Yes, the sign bothered me.  It was clearly a sign of disrespect to an equally valid religion that might just happen to be different than their own.  But in that column, I urged folks not to throw a fit about it.  These folks, dim-witted as they might be, had a right to their opinion just as much as we had an equally valid and opportunistic right of our own: the right to ignore their stupid ass sign.

Because, after all, it really does come down to just that.  No matter how offended you are by someone else’s speech or behavior, you have something you can do about it:  You can simply choose to turn your head and walk the other way.  Know what I did about that sign outside the A & W?  I stopped eating there (ok, eating greasy cheeseburgers is hardly my thing, so I never really ate there in the first place, but you still get the point).  And you know what happened to that A & W shop?  It went out of business years ago, and the owners moved back to somewhere in the Midwest.  And what moved in to their location to take it’s place?  A marijuana dispensary that I am sure would have deeply offended their conservative values.  Ah, sweet, sweet irony!

Somehow when we encounter speech or behavior that bothers us, we feel compelled to say or do something about it.  Why is that?  Do we really believe that our retort is going to rectify their ignorance or change their perspective?  Sure, we may elicit a halfhearted apology, but do you really think that is going to change anything?  There was a reason these folks put that commentary out there in the first place, so if you think you have truly shaped their value system, the only person you are fooling is yourself.

And yet these folks have manipulated you in a way that even you may not be aware of.  They have gotten you to act and feel in a way that you never intended.  Unwittingly, you have ceded to them the autonomy of your thoughts and emotions, playing into the very game they created. Instead, take back your decision making, and simply choose to ignore it.  Don’t like the sexually-explicit song lyrics from that that rap artist?  Don’t listen to it.  Offended by the violence contained in a horror film?  Don’t watch it.  Find the tube top sweater that girl is wearing in the middle of Walmart to be just bit too tight for your liking?  Go down a different aisle.  Turned off by the ridiculous things Trump tweets in the middle of the night (and who the hell isn’t?)?  Stop reading that gibberish and focus on something far more productive and important, which is something I would suggest doing anyways.

Every once in awhile, I will receive feedback to my column about how something I have written has offended someone’s sensibilities, and I have to admit I just shake my head and laugh.  If what I write bothers you, just don’t read it.  Do you really think I somehow ingest your outrage and change my perspective or writing style accordingly?  Of course I don’t.  To be honest, I don’t give a damn what you think, and if you choose not to read my stuff anymore, ok, no worries, good for you.  I just got brand new sheets and pillows for my bedroom, so trust me, I am not going to lose any sleep over it whatsoever.

But I don’t want you to either.  So don’t write me some scathing note about my use of profanity or questionable politics.  Don’t lecture me about my ignorance or lack of political correctness.  Just click on another website that won’t trouble you nearly so much and read that instead.  In the meantime, I’ll keep on doing what I do.  And then I’ll lay my head down upon my brand new pillows and get a good night’s sleep.

I Hate You Mark Zuckerberg 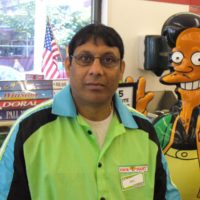