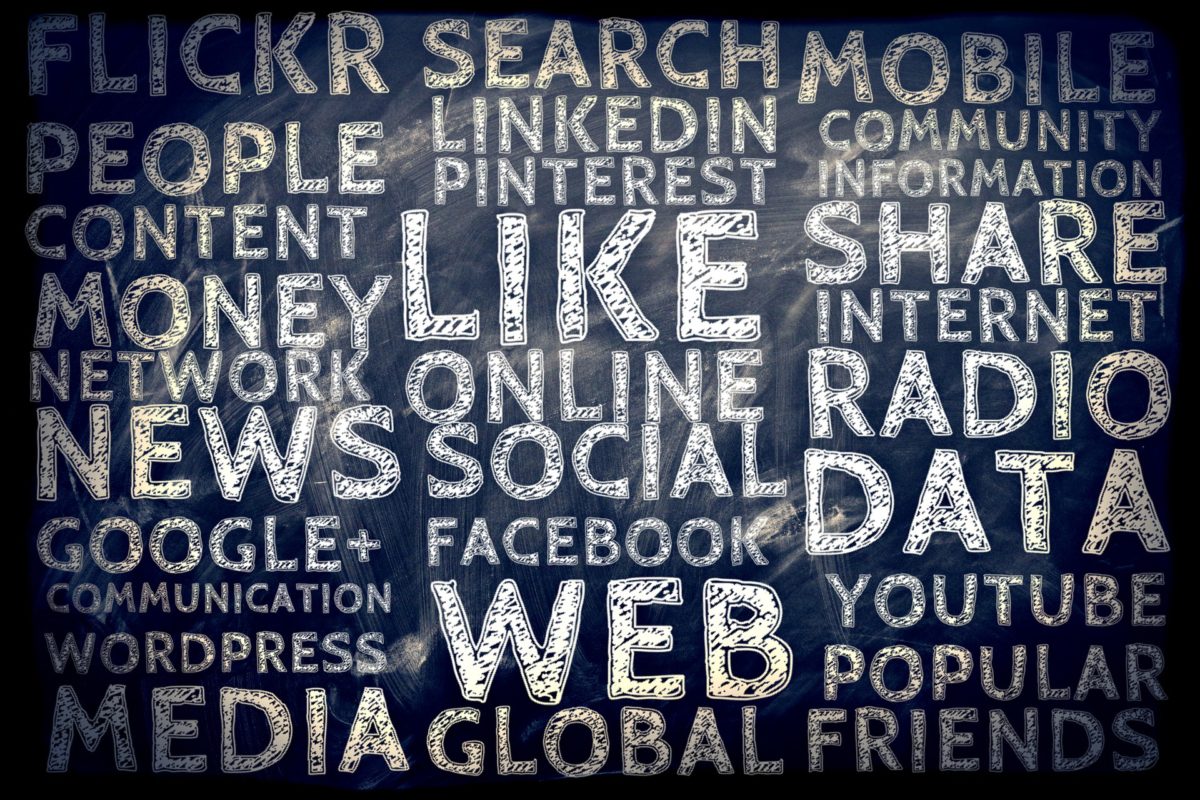 As I drove my kids to school on Monday morning, I turned the radio to the sports talk station so that I could hear about the keys to the Broncos victory over the rival Oakland Raiders, but somehow that was not all I heard.  Even the airwaves of sports media were abuzz with the tragic shooting event the night before at a concert on the Las Vegas strip.  Over 55 people were left dead and hundreds more wounded when a crazed shooter armed with numerous assault rifles opened fire on an innocent crowd.  It was enough to make you want to bury your head in the sand and gasp for air.  Another day in America, another shooting- and I, for one, just couldn’t hear anymore about it.

Which isn’t to say that I don’t care.  Fact is, I probably care too much.  But it is moments like these, moments that have become far too commonplace in the American landscape, that have left me feeling powerless to change a turbulent world fueled by weapons of violence and death.  I changed the station and went back to weighing the potential playoff implications of a much-needed Broncos win.  Because after all, for all I mourned for the victims of this needless massacre, there wasn’t a damn thing I could do to ease their suffering.

There was a time when I used to believe that watching the news and staying informed on current events was part of my patriotic duty, that a well-informed citizenry served as the backbone of a true functioning democracy and that it was thus the obligation of each of us to understand what was going in the world around us.  I used to chastise my girlfriend for tuning out the news outlets and focusing instead on the immediacy of her circle of friends and family.  It seemed to me to be an act of selfishness and isolationism, devoid of a sense of the connection we all have to the greater good.  But now I see her point.  I just can’t watch this shit anymore.

I could have used my column this week, as I have done numerous times in the past, to write a well-thought out diatribe on the scourge guns have wreaked on our society, citing facts and figures about how the gun culture has left us with the world’s highest murder rate and unequivocally disproving the preposterous notion that somehow guns actually keep us safe.  I could have done that, but no one would have listened.  Not one person would have read my column and changed their stance on firearm legislation in the United States.  Either you are for guns or against them, and reading an online blog has never changed a single perspective on this divisive issue.

Finding out more about the gunman- what made him tick, what purpose he was trying to serve- would not have enlightened me whatsoever about how to prevent similar crimes going forward.  As horrific as this was, we all know it will happen again somewhere else in the not too distant future.  Another armed lunatic will rise from the ashes to take the lives of innocent civilians, and we will all mourn the loss and then go on to do absolutely nothing about it.  That is simply how this whole cycle works in this country. I’m not blaming the media for their coverage or for plying us with stories of tragedy and loss.  They only give us what we want.  We are a nation that thrives on its consumption of the negative.  Sure, the media is a mass of whores hell bent on ratings, but where do those ratings come from?  They are merely an expression of our own appetites for the very stuff they continue to want to feed us.  Well, consider me full to the gullet, sick to the point of regurgitation.  I have lost my stomach for all of it.

I cannot change the horrific acts that make up the everyday news cycle, but what I can focus on is the world directly around me.  Instead of expending my emotional energy on the acts of violence I cannot change, I will spend my time trying to make the world around me a better place.  It’s like the old Serenity Prayer:

“God, grant me the serenity to accept the things I cannot change,

Courage to change the things I can,

And wisdom to know the difference.”

Well, I think I might finally have the wisdom to know the difference.  I can’t make violence and political corruption vanish into thin air.  I can’t make Donald Trump go away or push through the inertia of modern day politics.  I can’t end racial intolerance or single-handedly turn the tides of global climate change.  But what I can do is teach my children to be peaceful people who treat all human beings with love, dignity and respect.  I can do the best I can with my own efforts to recycle and minimize my own carbon footprint.  And I can make the life of those around me better by granting them the gift of a smile and laughter in each interaction I have in a given day.

So goodbye to CNN, Fox News, and all the other major news outlets.  I hope you won’t miss me.  You will still have plenty of viewers trapped into believing that what you have to say actually matters.  For my part, I’ll be out making a difference the only way that I know how- by living the life that I have imagined. 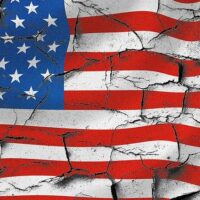